Insights: Will Jason Kilar’s WarnerMedia Be The Vessel For Hollywood’s Streaming Transformation? 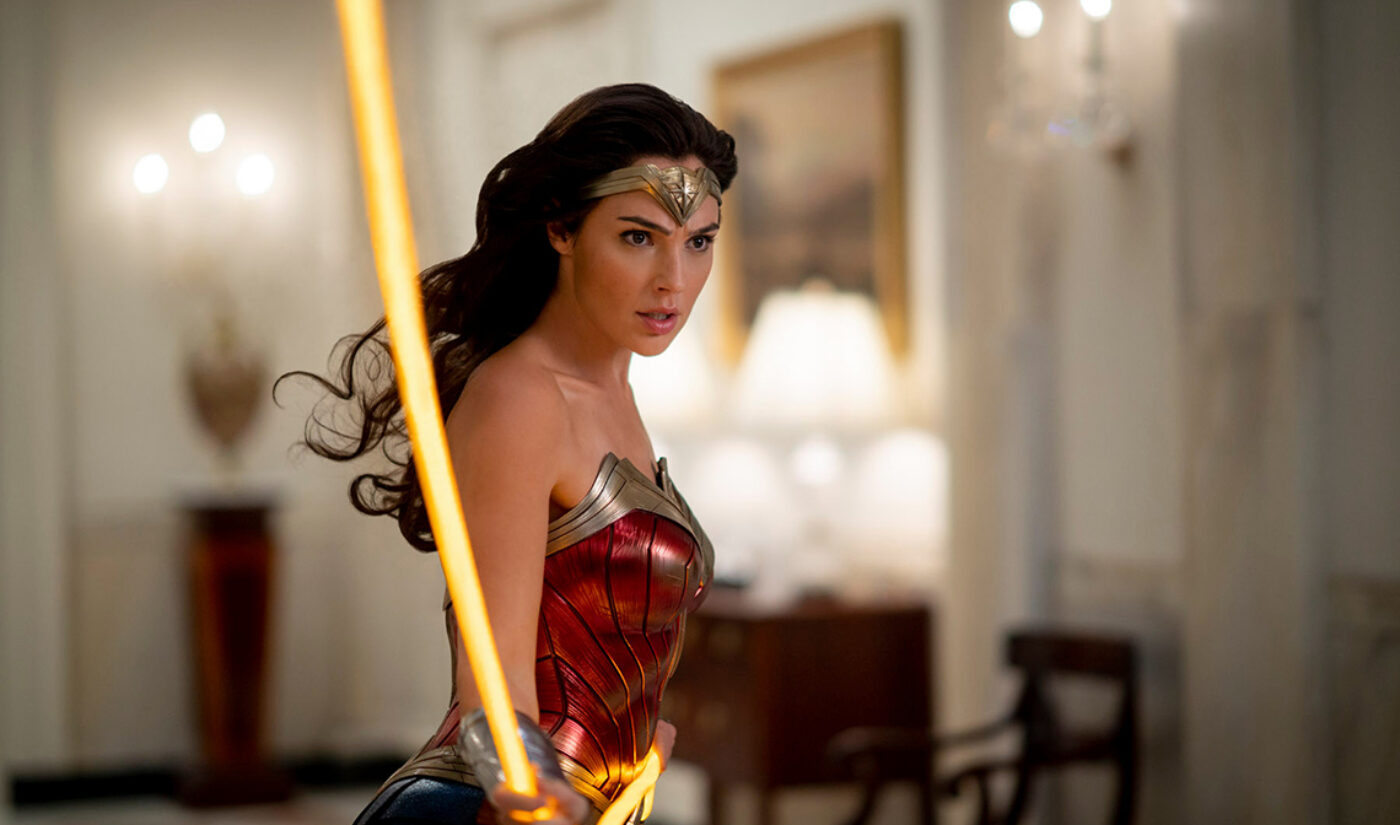 It looked like Hollywood’s big news of the week would be Discovery‘s announcement of a start date for Discovery+, its way-too-long-in-coming entry in the streaming wars. Then WarnerMedia blew everything up.

For those who missed the sonic boom that hit the town Thursday, WarnerMedia announced the entire Warner Bros. 2021 slate will debut simultaneously on HBO Max and in theaters. According to reports, Warner didn’t tell theater chains, financing partners, filmmakers with profit participation deals, or much of anyone else ahead of time what it was doing.

That’s 17 movies, about one every three weeks–the biggest slate in Hollywood, if you don’t count the very countable Netflix. Moreover, it’s a lot of really attractive films, too, including a new version of Dune, The Matrix 4, Godzilla vs. Kong, Suicide Squad 2, Lin-Manuel Miranda‘s In the Heights, a Sopranos prequel, new projects from Denzel Washington and Clint Eastwood, and another entry in The Conjuring franchise.

That’s a lot to look forward to on HBO Max. And really, the slate should include Wonder Woman 1984, the blockbuster sequel that Warner set for a Christmas Day simultaneous release in a trial balloon floated just two weeks before going full boom Thursday.

“Our content is extremely valuable, unless it’s sitting on a shelf not being seen by anyone,” said WarnerMedia CEO Jason Kilar in a statement. “We believe this approach serves our fans, supports exhibitors and filmmakers, and enhances the HBO Max experience, creating value for all.”

Kilar was founding CEO of Hulu and later co-founder with Richard Tom (now his CTO at WarnerMedia) of Vessel, the $100 million online video startup that took on YouTube. Vessel didn’t work out, but indubitably taught Kilar and Tom important lessons about competing in streaming video.

As trade publication The Hollywood Reporter pithily put it, “Warner Bros. Smashes Box Office Windows,” those “windows” being the Hollywood term for the months-long exclusive release period when movies can only run in theaters before going to all the other outlets such as DVDs, video on demand, and premium cable services.

Over the past 110 years, Hollywood has slowly built up that series of exclusives to milk every potential nickel out of its products from new distribution platforms. Warner’s move compresses everything into one big viewing opportunity, though Ann Sarnoff, the WarnerMedia Studios and Networks Group chief executive, called the decision a “unique one-year plan” forced by the pandemic’s practical and ongoing realities.

“We know new content is the lifeblood of theatrical exhibition, but we have to balance this with the reality that most theaters in the U.S. will likely operate at reduced capacity throughout 2021,” Sarnoff said in a statement. “We can support our partners in exhibition with a steady pipeline of world-class films, while also giving moviegoers who may not have access to theaters or aren’t quite ready to go back to the movies the chance to see our amazing 2021 films.”

Of course, they also called the Wonder Woman 1984 shift, after months of delayed theatrical releases, a one-time thing. The reality is that this is very much not a one-time, and almost certainly not even a one-year, deal.

And to be clear, this won’t provide much support to whatever is left of the theater business by the time we emerge from what is looking to be a savage winter.

The same day the Warner news came out, AMC Entertainment, the nation’s largest theater chain, said it would issue 200 million shares of new stock to generate more cash. Whether any investor will buy those shares amid an existential crisis is another question altogether.

Importantly, however, it may force other studios to make roughly similar moves. They’re going to need to protect the beachheads their own streaming services have carved out in the fiercely competitive sector.

And with exhibitors over a barrel, the studios have the leverage to do what they’ve wanted for years now, embracing Hollywood’s streaming future while preserving what they can of the theatrical experience.

Make no mistake, Hollywood has already been making that shift behind the scenes. Just ask the thousands of laid-off workers in restructured film, TV, and home-entertainment divisions as just about every Hollywood studio becomes “streaming first.”

The change may guarantee plenty of work for at least one set of Hollywood employees, however. The slate headed to HBO Max includes a bunch of films papered together from intricate contractual arrangements with investor partners such as Legendary Entertainment, and participation agreements that give directors, actors, and others a piece of box office gross. Lawyers should find plenty of work in 2021 while we’re all watching HBO Max.