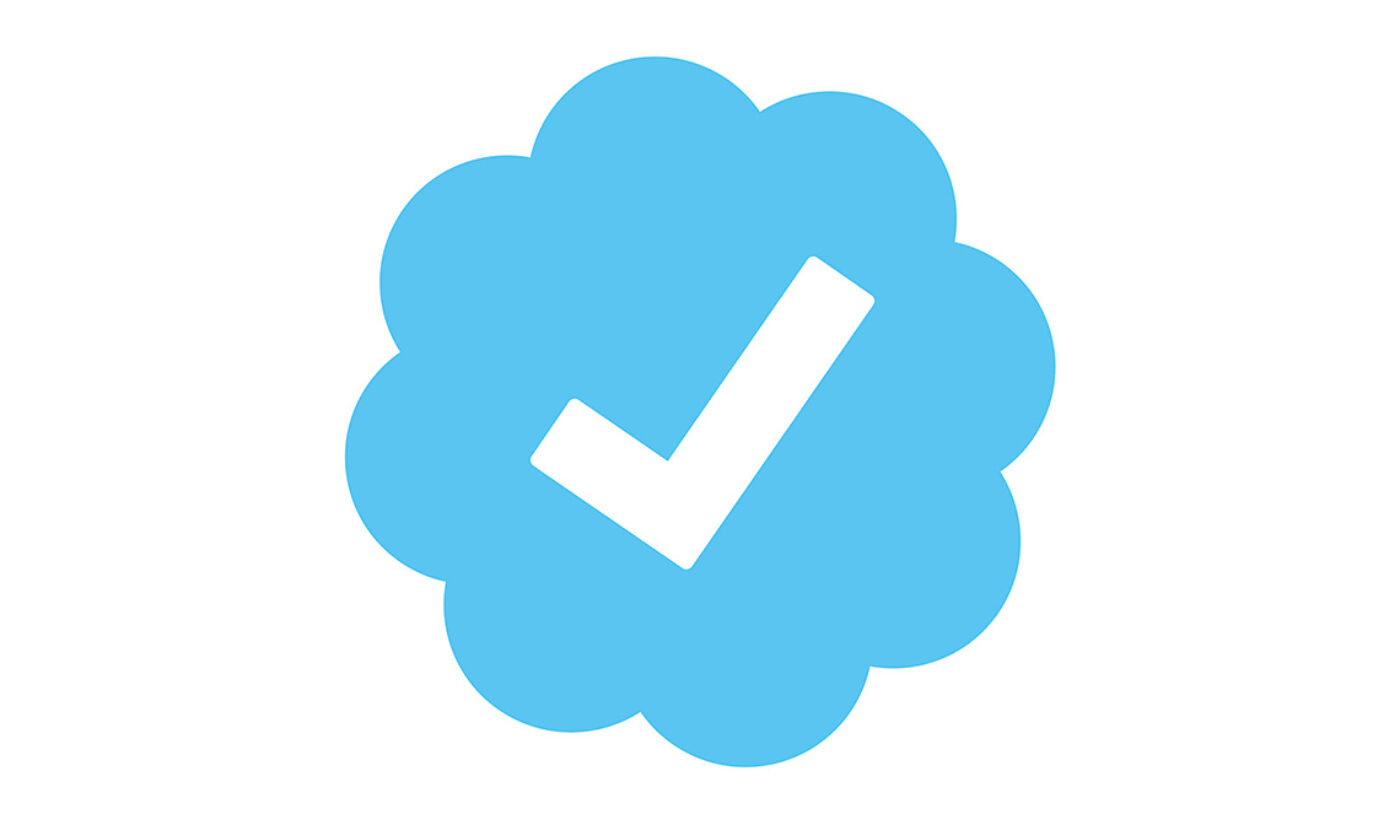 Twitter is taking “a new approach” to its notoriously controversial account verification system, which it plans to relaunch in 2021.

For those unaware of this particular Internet History chapter, Twitter began verifying accounts in 2009, responding to concerns that everyday users were “impersonating” celebrities and other public figures by using their names and likenesses as @ handles, display names, and user icons. Verified accounts got a little blue checkmark on their main page and next to their display name in each tweet; the idea was that public figures’ real accounts would be easily identifiable at first glance.

But the longer the verification system was around, the more complaints it drew. One of the biggest rankles: there was no way to apply for verification. People–including, sometimes, folks who weren’t identifiably public figures–just got verified seemingly out of nowhere. This led to accusations that verification was elitist at best, rigged at worst. Those who had an “in” at Twitter got blue ticks, detractors theorized. Those who didn’t were out of luck.

Then, in 2017, Twitter verified Jason Kessler, the white supremacist who organized the Charlottesville rally where Heather Heyer was murdered. After she died, Kessler tweeted that she was “a fat, disgusting communist,” and her death was “payback time.” His verification sparked a mass outcry, and Twitter quickly “paused” use of the system, saying it needed fixes.

Which brings us to today.

“Three years ago, we paused our public verification program after hearing feedback that it felt arbitrary and confusing to many people,” the platform wrote in an official blog post. “Since then, we haven’t been clear about who can become verified and when, why an account might be unverified, or what it means to be verified,” it said.

The blog post lays out some proposed specs of the new program, including the types of accounts Twitter will verify: those operated by governments; companies, brands, and nonprofit organizations; news outlets; “entertainment,” presumably including celebrities; sports; and “activists, organizers, and other influential individuals.”

Proposed rules mandate that verification will be removed from accounts that repeatedly violate Twitter’s rules or are inactive. “We recognize there are many verified accounts on Twitter who should not be,” the platform said. To that end, over the next few months, it plans to nix verification from dead accounts and those with “incomplete profiles.”

The new system will also come with a public application process launching in “early 2021,” Twitter said.

For now, Twitter is asking users to send feedback on the proposed rules and what they’d like to see from the new system. You can submit comments here.