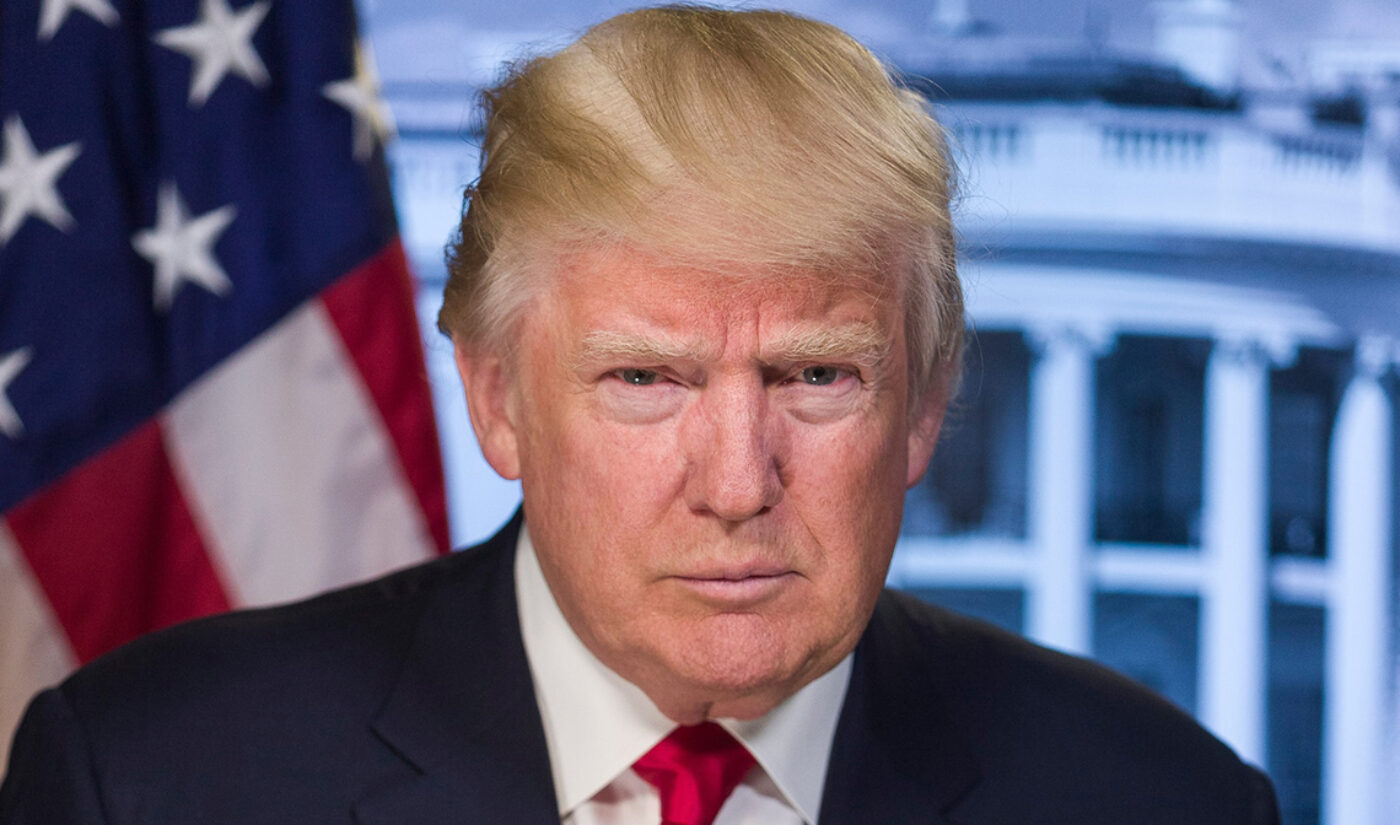 Both Twitter and Facebook have confirmed that as of Inauguration Day, the official @POTUS and other administration-related accounts will be transferred to Joe Biden’s team, whether Donald Trump has conceded or not.

Twitter told Politico that the @POTUS handle will become Biden’s when he’s sworn in Jan. 20. Similarly, the @VP account will go to Kamala Harris, @FLOTUS to Jill Biden, and @WhiteHouse and a few other accounts to the Biden administration. And Facebook told Reuters it too will transfer the @POTUS, @FLOTUS, and @WhiteHouse Pages and Instagram accounts to the Biden team once he’s sworn in.

“Twitter is actively preparing to support the transition of White House institutional Twitter accounts,” spokesperson Nick Pacilio told Politico. “As we did for the presidential transition in 2017, this process is being done in close consultation with the National Archives and Records Administration.”

Swapping ownership of the accounts doesn’t require the involvement of Trump or his team, or Biden’s team, Twitter said. (It did add that it plans to meet with Biden’s transition team to discuss their plans for using Twitter over the next four years.)

As for Facebook, it worked directly with the Obama administration and Trump team in 2017, “and we expect to do the same here,” it told Reuters.

Both platforms will wipe the accounts’ content during handover, archiving previous posts and resetting them to clean slates. As Politico notes, this is standard practice: When Barack Obama left office in 2017, his @POTUS tweets were moved to @POTUS44, a locked account managed by the National Archives and Records Administration.

Trump, of course, has not discussed post-presidency social media plans, but he will likely move back to the personal Facebook and Twitter accounts he operated before taking office. How long he’ll hold on to them is another matter. Twitter and Facebook have each exempted him from certain content guidelines because he’s a politician and because his accounts are often used to make announcements and other official declarations. Twitter–which has pinned fact-check information about voting on the majority of Trump’s post-election tweets–already said that once he’s off the @POTUS account, he counts as a private citizen and will be subject to the same guidelines as everyone else.

Facebook–which has also begun to add labels to Trump’s tweets despite earlier blithering from Mark Zuckerberg about fact-checking and freedom of speech–has not yet made a statement about how it’ll handle Trump as a non-president.