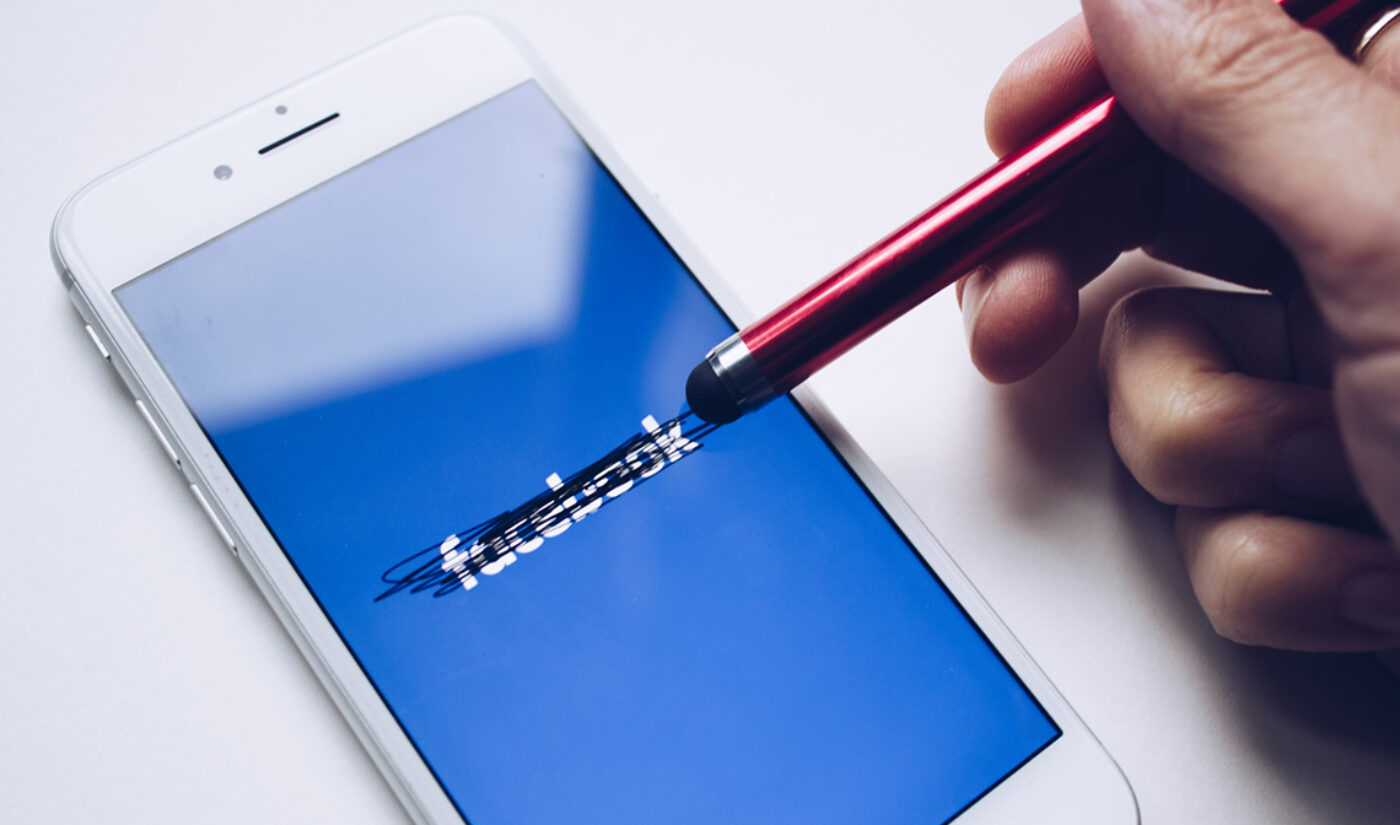 According to a report from the Washington Post, investigators allege that Facebook’s subsumption of Instagram for $1 billion in 2012 and WhatsApp for $19.3 billion in 2014 “helped create an anti-competitive social networking juggernaut that has left users with few quality alternatives.”

Investigators have specifically looked at how Facebook handles user data, and how Instagram and WhatsApp have changed since acquisition, sources familiar with the matter told the Post. One key part of the probe was Facebook’s promise that messaging service WhatsApp would have operating independence and keep its rigorous data privacy protections intact. Instead, investigators reportedly found, Facebook has tried to de-silo users’ data and integrate it with other Facebook services.

There have been public signs of similar de-siloing within Instagram; in 2018, the platform’s cofounders, Kevin Systrom and Mike Krieger, exited the company because Zuckerberg was reportedly trying to take more and more control of its day-to-day operation.

Another area of concern for regulators is how Facebook manages third-party access to its services and user data, sources said. Facebook has, of course, faced numerous data-handling inquiries focused on the safety of its users–but this time, officials are looking more at Facebook’s competitors. They believe Facebook might be able to gatekeep young potential rivals by purposefully choosing not to give them access to data.

Around 40 state attorneys general intend to participate in the lawsuit, the Post reports. It is on track to be filed in December. If it succeeds, Facebook could be ordered to divest ownership of Instagram and WhatsApp, or establish stronger boundaries between itself and subsidiaries.

Zuckerberg, along with other major tech leaders, has appeared before Congress several times to discuss data handling and antitrust issues. In July, he argued that Facebook buying Instagram and WhatsApp helped push the companies to loftier heights, and said that new challengers like TikTok are evidence that competition in the social media space is still possible.