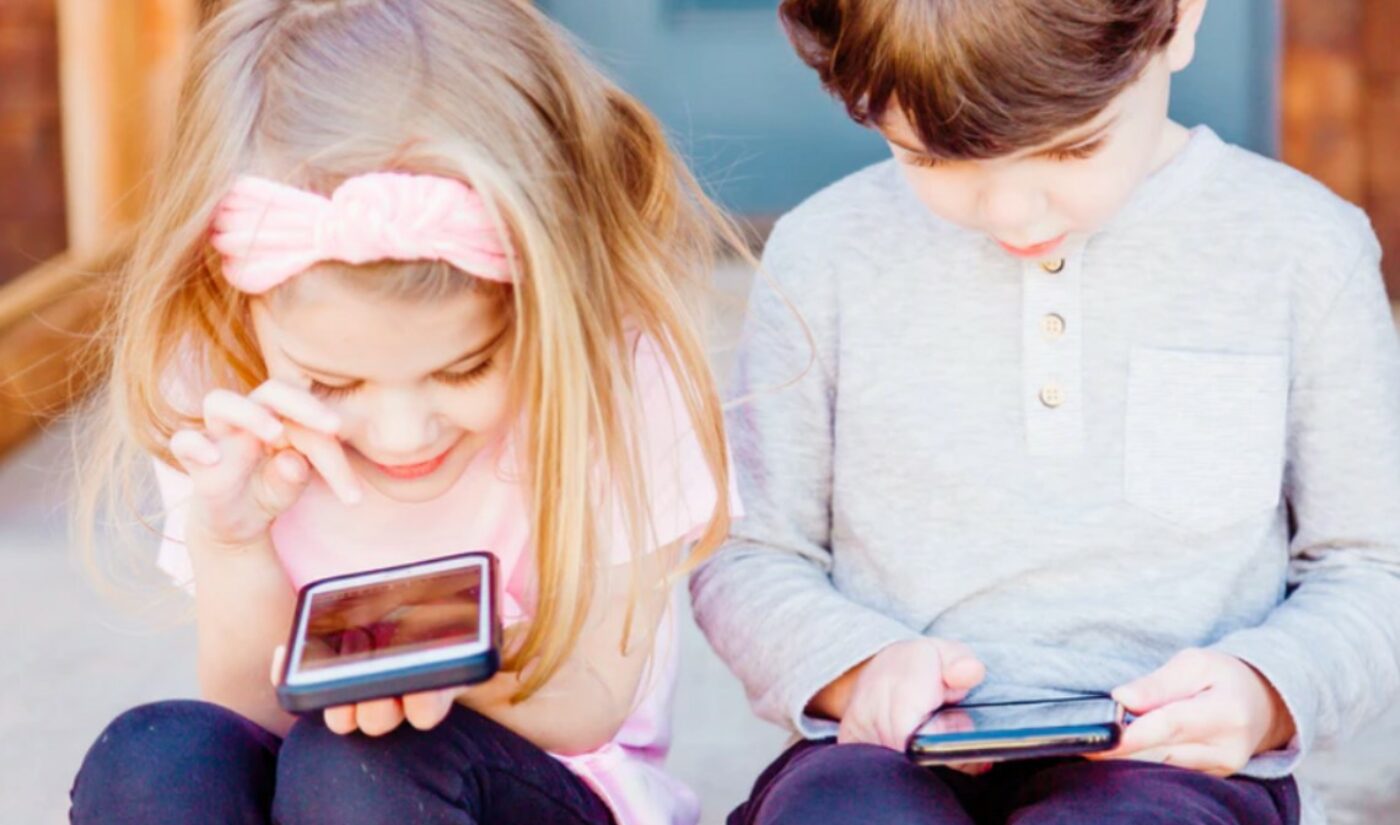 A new study by Common Sense Media — a nonprofit that promotes safe technology and media consumption by children — has found that kids are watching a lot of ads on YouTube, as well as videos that sometimes contain violence, and generally offer little educational value.

All this, reports Bloomberg, despite the fact that YouTube has invested millions of dollars in positioning itself as a safe space and educational hub for children, following a record settlement with the Federal Trade Commission (FTC) in Sept. 2019 for violating child privacy laws.

Common Sense researchers looked at a total of 1,600 videos viewed by children under the age of eight that were culled by a total of 191 parents. Notably, the study took place on the flagship YouTube platform and not YouTube Kids — a separate hub that the company expressly operates for under-13 users. The study, titled Young Kids And YouTube: How Ads, Toys, And Games Dominate Viewing, found that ads were present on 95% of the videos consumed, with a fifth of these ads being deemed age-inappropriate — one for bourbon, for instance, and another that posited about deporting illegal immigrants from the U.S.

The study also found that just 5% of the videos contained ‘high educational value’, while 30% contained ‘mild physical violence’, and only 24% showcased diverse representation of race and gender, per Bloomberg. Furthermore, nearly half of the videos in the study (45%) featured promoted products for children to buy.

The report, Bloomberg notes, comes as a somewhat foreboding development after YouTube parent Google paid a massive $170 million settlement to the FTC for collecting data in order to serve targeted ads to underage users — in violation of COPPA guidelines. In the wake of that settlement, YouTube instituted sweeping changes to the way it served ads and distributed videos from channels creating content directed at children.

“Protecting kids and families is a top priority for us,” a YouTube spokeswoman told Bloomberg in response to the study. “Because YouTube is not for children, we’ve invested significantly in the creation of the YouTube Kids app, a destination made specifically for kids to explore their imagination and curiosity. We’re encouraged by the report’s findings that 63% of parents supervise their kids’ experience on YouTube, but continue to recommend parents use YouTube Kids if they plan to allow kids under 13 to watch independently.”