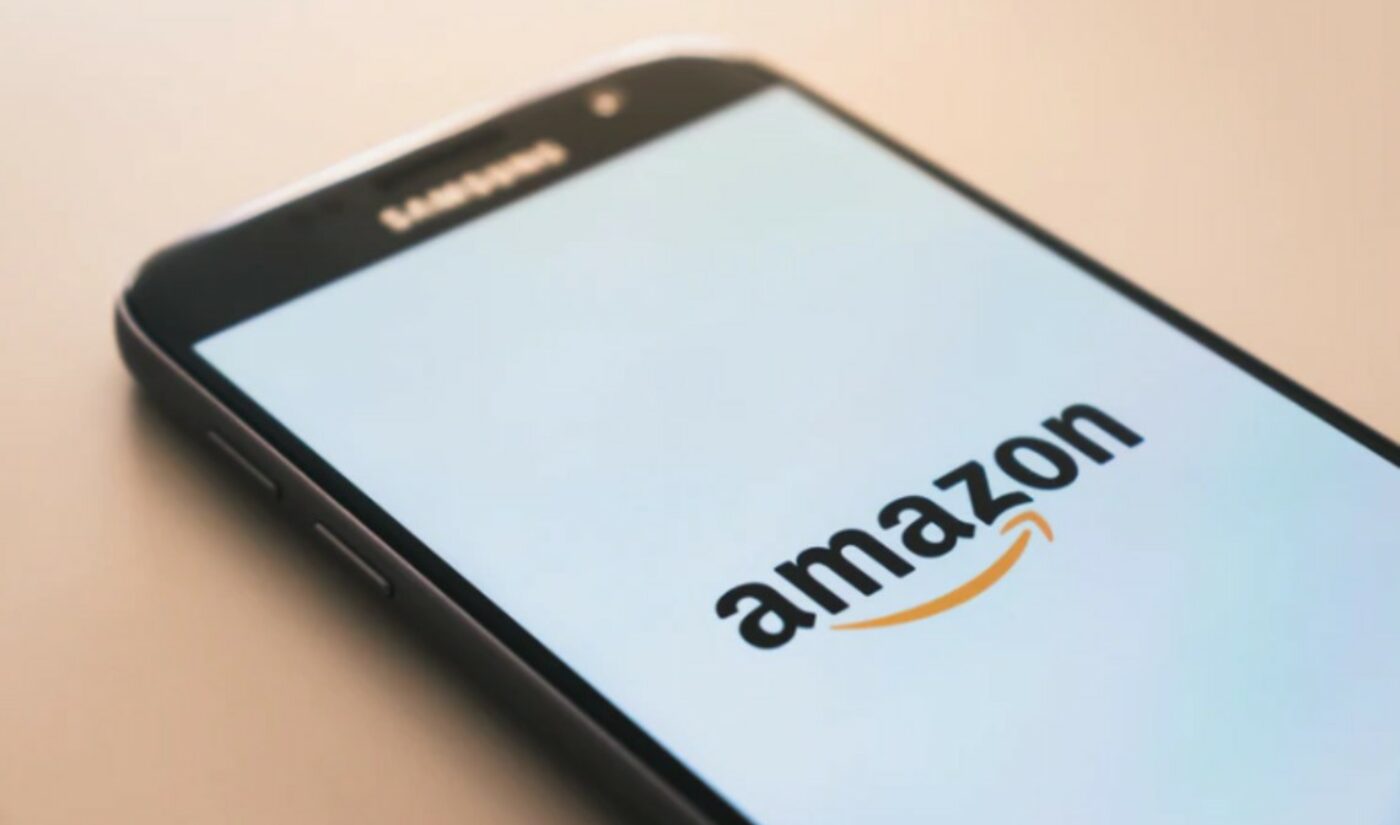 Amazon has filed suit against two influencers — as well as roughly a dozen affiliated ecommerce sellers — for promoting and facilitating the sale of counterfeit designer goods.

CNBC reports that Amazon alleges the influencers worked with sellers to skirt its anti-counterfeit tools in order to to vend fake designers purses, belts, and wallets by promoting them on now-deleted Instagram and TikTok accounts. The influencer defendants are New York-based Kelly Fitzpatrick (who went by @StyleeAndGrace, among other monikers, on social media) and Wisconsin resident Sabrina Kelly-Krejci (who went by @BudgetStyleFiles).

The suit alleges that, beginning last November, Fitzpatrick and Kelly-Krejci shared promotional posts for designer dupes alongside links that sent users to Amazon listings that actually showcased different, non-infringing items (see below). This enabled the listings to go undetected by Amazon’s fraud surveillance tools, while facilitating the clandestine sale of the designer goods. 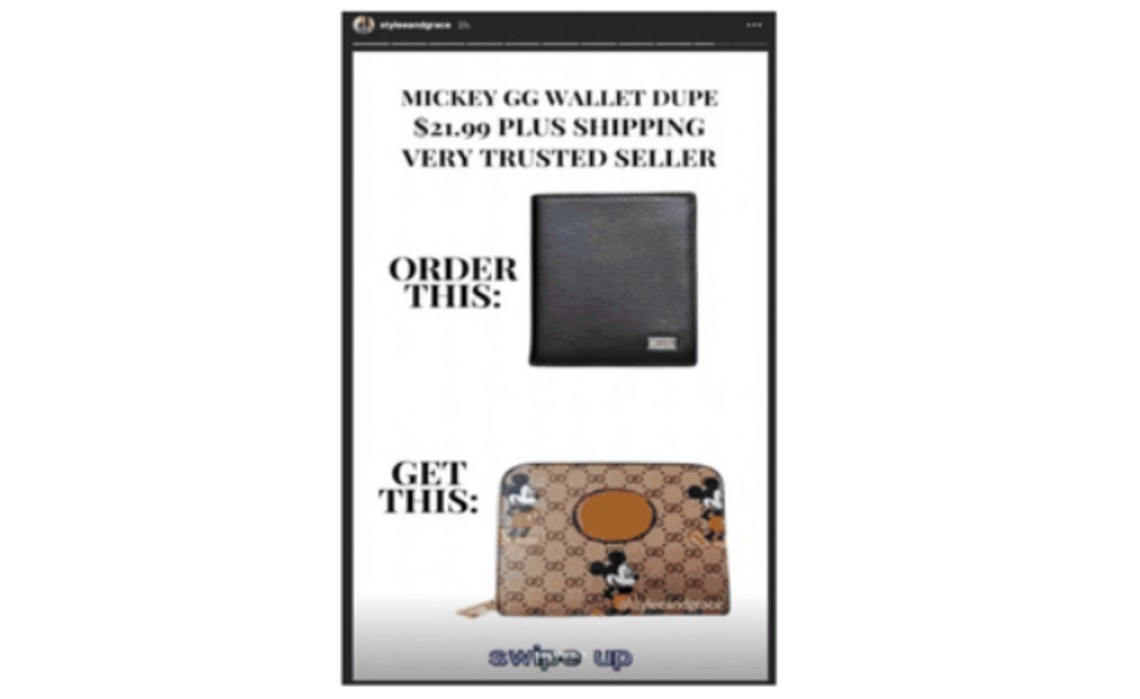 Despite the ongoing litigation, CNBC reports that Fitzpatrick and Kelly-Krejci are still engaging in the practice via variations on their aforementioned social media names. However, instead of driving shoppers to Amazon, they are now directing them to transact purchases on Etsy and the Chinese marketplace DH Gate.

Amazon is seeking unspecified damages, and an injunction that would bar both ladies from selling or promoting products on its platform. Fitzpatrick, for her part, was previously a member of the Amazon Associates program — which enables influencers to share affiliate links that nets them a cut of any sales through these links — though she has since been expunged.

CNBC notes that Amazon has been working to crack down on counterfeit items in recent months, having pursued other counterfeiters in court and launched in June a Counterfeit Crimes Unit comprising former federal prosecutors, investigators, and data analysts.