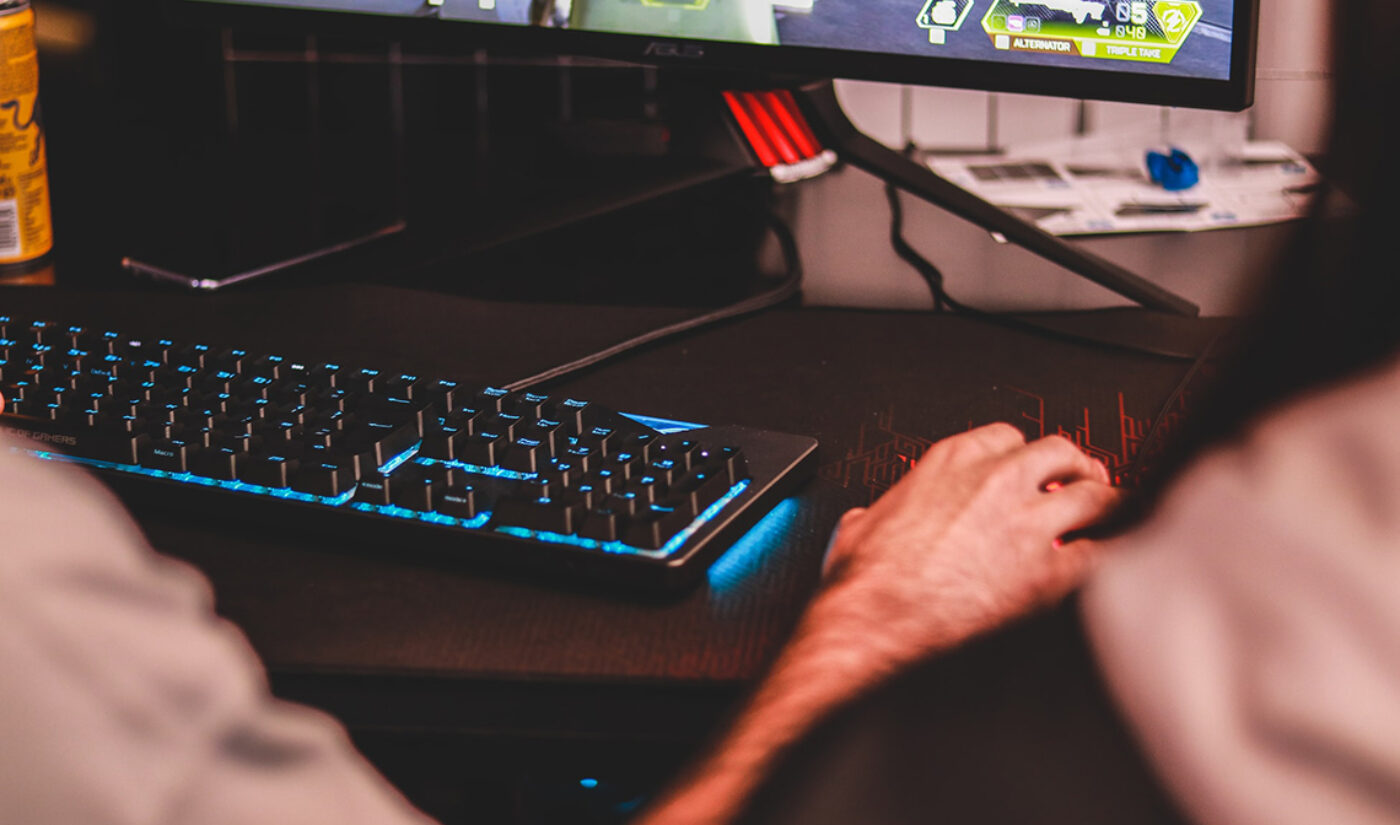 “Until May of this year, streamers received fewer than 50 music-related DMCA notifications each year,” Twitch wrote in an official blog post. “Beginning in May, however, representatives for the major record labels started sending thousands of DMCA notifications each week that targeted creators’ archives, mostly for snippets of tracks in years-old Clips.”

The rush of DMCAs reached a noticeable fever pitch last month, when Twitch notified creators that allegedly violative videos (which were mostly violative because of copyrighted music playing in the background) would be removed from their channels. “We recognize that by deleting this content, we are not giving you the option to file a counter-notification or seek a retraction from the rights holder,” the platform told creators.

the Twitch DMCA bloodbath has begun, as hundreds of partnered streamers have received emails from Twitch as DMCA takedown notifications pic.twitter.com/zoIoI7Q7Xp

Twitch said that because their content was being deleted without exception and without prior notice, creators would not receive community guidelines strikes against their accounts. Instead, they would receive a “one-time warning to give you the chance to learn about copyright law and the tools available to manage the content on your channel.”

But those tools, it now admits, were lackluster. At the time, creators were unable to mass-delete Clips from their archive, and had no way, aside from combing through Clips one by one, to determine which might contain copyrighted music, or where exactly the music might be in the videos. Twitch has since introduced a mass-deletion tool, and is working to “expand the use of technology to detect copyrighted audio,” and “give you more granular ways to manage your archive instead of just a ‘delete all’ option.”

It’s also working on a tool that will “make it easier for you to control what audio from your live streams will show up in your recorded content.” Soundtrack, Twitch’s recently introduced library of rights-cleared, free-to-you music, has some tools for audio management; those will be beefed up and made available to all streamers, Twitch said.

Finally—and perhaps most crucially—Twitch plans to provide more information with DMCA notices (including what copyright content they used, who the claimant is, and how the claimant can be contacted) and give creators the opportunity to challenge claims. It didn’t say when these additions might become available, but did say it will host three educational sessions for creators beginning Nov. 18, so more details might be announced then. Scheduled sessions include: DMCA Overview, Musicians on Twitch and DCMA, and Copyright & Managing Your Twitch Content. They’ll stream from Twitch’s Creator Camp channel.

As for securing music licenses, Twitch probably has a leg up when it comes to relationships with labels because its parent is Amazon, but the actual mechanics of possible deals are complicated regardless. “[T]he current constructs for licenses that the record labels have with other services (which typically take a cut of revenue from creators for payment to record labels) make less sense on Twitch,” the platform explained. “The vast majority of our creators don’t have recorded music as a part of their streams, and the revenue implications to creators of such a deal are substantial.”

It added that a deal resulting from these talks “may take some time to materialize or may never happen at all.”

Twitch additionally promised to be more transparent about copyright going forward, and said strikes for music-related copyright violations are still paused while it figures things out.

“Over the last several months, we have done our best to manage this situation on behalf of both rights holders and creators,” it said. “We could have developed more sophisticated, user-friendly tools awhile ago. That we didn’t is on us….We’re truly sorry for these mistakes, and we’ll do better.”