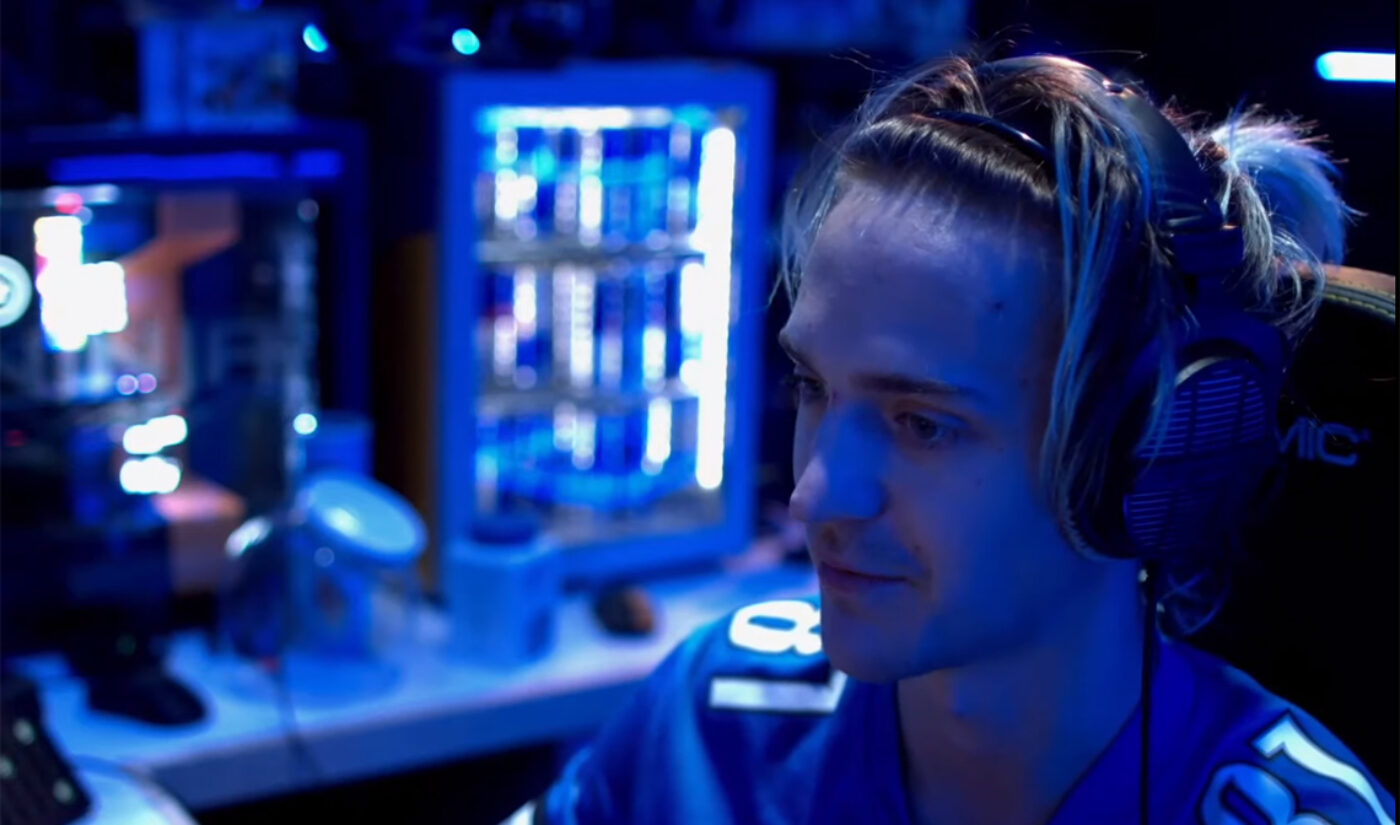 Ninja was “highly considering” moving to YouTube Gaming after Mixer’s abrupt closure, but ended up returning to Twitch instead because he didn’t want to be known as “a YouTuber,” he said in a recent live stream.

“If I do amazing things for gaming and for streaming…it would have more of an impact if done on Twitch,” he said during a Nov. 8 stream with fellow gamer Lachlan, who has 14.1 million subscribers on YouTube.

Ninja, for the uninitiated, is Tyler Blevins, Twitch’s most-followed streamer. He left the platform in August 2019 for an exclusive deal with Microsoft’s Mixer—a move that sparked dozens of talent poaching and lock-in deals from Mixer, Twitch, YouTube, and Facebook Gaming. In his broadcast, Blevins said that the flurry of signings was a clear indication that competition in the streaming space is good.

He also said that, aside from Twitch, YouTube is the biggest destination for streamers. But when Mixer closed this past June, he didn’t want to make YouTube his new home.

“If someone says, ‘You’re my favorite YouTuber,’ almost no one ever means, ‘Oh, your stream is on YouTube,’” he explained. “There’s a billion active people every month, individual people that are on YouTube, and I guarantee if you ask every one of them, almost every single one of them would say that they watch YouTube videos, not live stream.”

“Let’s say I went on Saturday Night Live or did any interview whatsoever,” he said. “‘Here’s the YouTuber Ninja’ just doesn’t have the same effect.”

You can see Blevins’ full comments in the clip below: