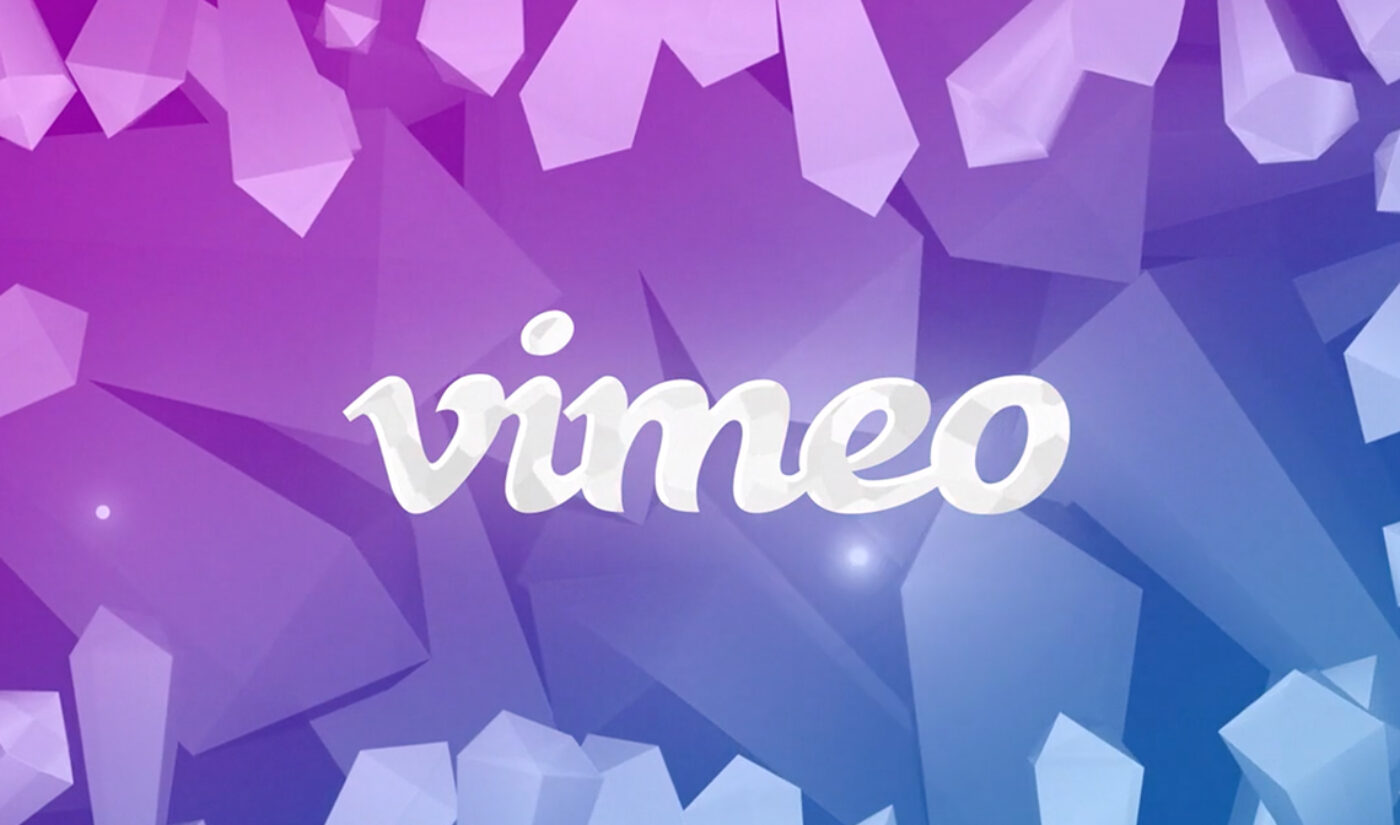 Vimeo has raised $150 million during a funding round parent company IAC held to test how it would fare as a standalone entity.

In IAC’s third-quarter earnings report, CEO Joey Levin told investors that Vimeo–one of numerous IAC subcompanies–has seen dramatic growth this year due to the COVID-19 pandemic. Vimeo was once intended to compete with YouTube as a hub for user-generated content, but in recent years has pivoted to offering turnkey tools for various aspects of digital video, including livestreaming and screen recording, editing, distribution, storage, and monetization.

These services have, of course, been in high demand during social distancing. As a result, Vimeo brought $75.1 million in revenue this quarter, a 44% year-over-year growth from Q3 2019, and its first positive EBIDTA: $3.4 million.

Revenue isn’t the only thing growing: Vimeo now has 1.5 million individual monthly subscribers (up from 1.4 million last quarter) and 3,500 brands paying for its tools, it says. Levin specifically pointed out growth in organic and self-service sales. At the end of 2019, organic bookings (bookings it attracted without expending any extra marketing effort) made up 27% of its total sales. They rose to 41% of total sales in Q1 of this year, 79% in Q2, and were at 56% this quarter, he said.

“On the self-serve segment of our revenue (meaning, a customer begins to pay Vimeo without having spoken to a salesperson), we’re seeing about $5 in profit for every $1 we spend in marketing,” Levin wrote in a letter to shareholders. “We haven’t yet found a limit on our ability to spend on marketing with those returns.”

With all of this development, IAC has “begun contemplating spinning Vimeo off to our shareholders,” Levin said. As TechCrunch notes, IAC went through the spinoff process this past summer with Match Group, which owns Tinder and other dating platforms. To set Match Group up as a solo entity, IAC divided its stake in the company among the shareholders who had invested while Match was a subsidiary.

Levin said that considering Vimeo’s growth, “we expect Vimeo’s access to capital inside of IAC will be much more expensive than access to capital outside of IAC.” To evaluate that theory, it held a funding round solely for Vimeo, and saw “more interest in Vimeo than the number of shares we were willing to let Vimeo sell,” he added.

Vimeo ended up raising $150 million at a valuable of $2.75 billion from investors Thrive Capital and GIC.

Despite the interest, IAC isn’t 100% certain it will go through with a spinoff. “There’s a long way to go before we’re decided on that, and far too early to speculate on what the terms of that spin would look like,” Levin said.