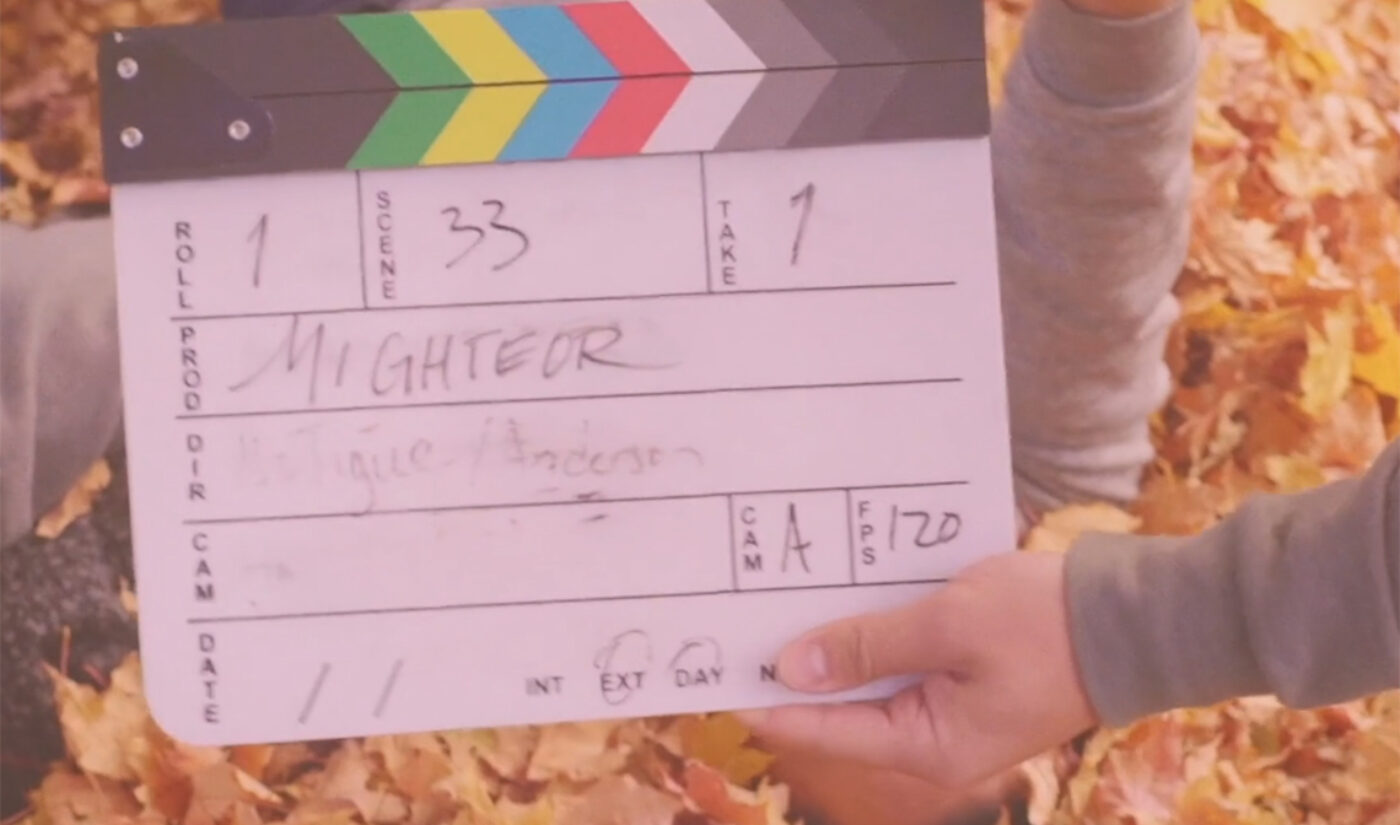 Creator network Standard has acquired seven-year-old studio Mighteor in an all-cash deal, and intends to use its new subsidiary’s resources to offer production services to YouTubers “of all shapes and sizes.”

That’s according to Dave Wiskus, who founded Standard in 2017. His company provides around 100 “smart, educational, thoughtful creators” with production resources, design guidance, career mentorship, and data like audience engagement analytics in exchange for a cut of revenue from sponsorship deals it facilitates. It also distributes their content on Nebula, the streaming service it launched in 2019 that just hit 150,000 paying monthly subscribers.

Mighteor, founded by Liz Giorgi, is a full-service production studio that has worked with brands like Facebook, Adobe, and Wells Fargo. One of its specialties is mobile ads designed for streaming video, Giorgi tells Tubefilter.

“Mighteor made a name for itself by bringing online content strategies to professional video production,” she says. “The acquisition by Standard is a natural application of the talent and history of the Mighteor approach. We could not imagine a better place for the crew to take these skills and expand on them as Nebula and Standard change the way we learn online.”

All seven of Mighteor’s current staffers are coming along in the acquisition, and will be led by Wiskus and Standard’s COO, Gemma Arnott. Giorgi will consult if needed, she says, but will shift the majority of her focus to running her new company Soona, a fast-turnaround purveyor of professional video and photo assets.

Wiskus says Mighteor’s production resources—including video editing, audio engineering, motion graphics, and on-location shooting—will be available to all of Standard’s creators. Standard already had a small in-house team that provided some of these services, “but the increased capacity and depth of experience means we can go bigger with budgets and scope,” especially for Nebula Originals, he explains.

Nebula Originals are exclusive to the streaming service; they’re conceptualized and hosted by creators, with creative support from Standard and sometimes financial support from brand partners. In the past, creators who worked on originals sometimes had to supplement what Standard could provide by hiring outside directors or graphic designers, Wiskus says. With Mighteor’s staff, though, Standard now boasts a complete professional studio capable of handling all that internally, plus things like cinematic filming and set design.

Additionally, for the first time, Standard plans to make its resources available to YouTubers who aren’t part of its network. Wiskus says the goal with that expansion is “giving creators everywhere an affordable opportunity to increase their production value or just take a much-needed break from editing.” It’s not clear yet how much those services will cost, or when they will debut.