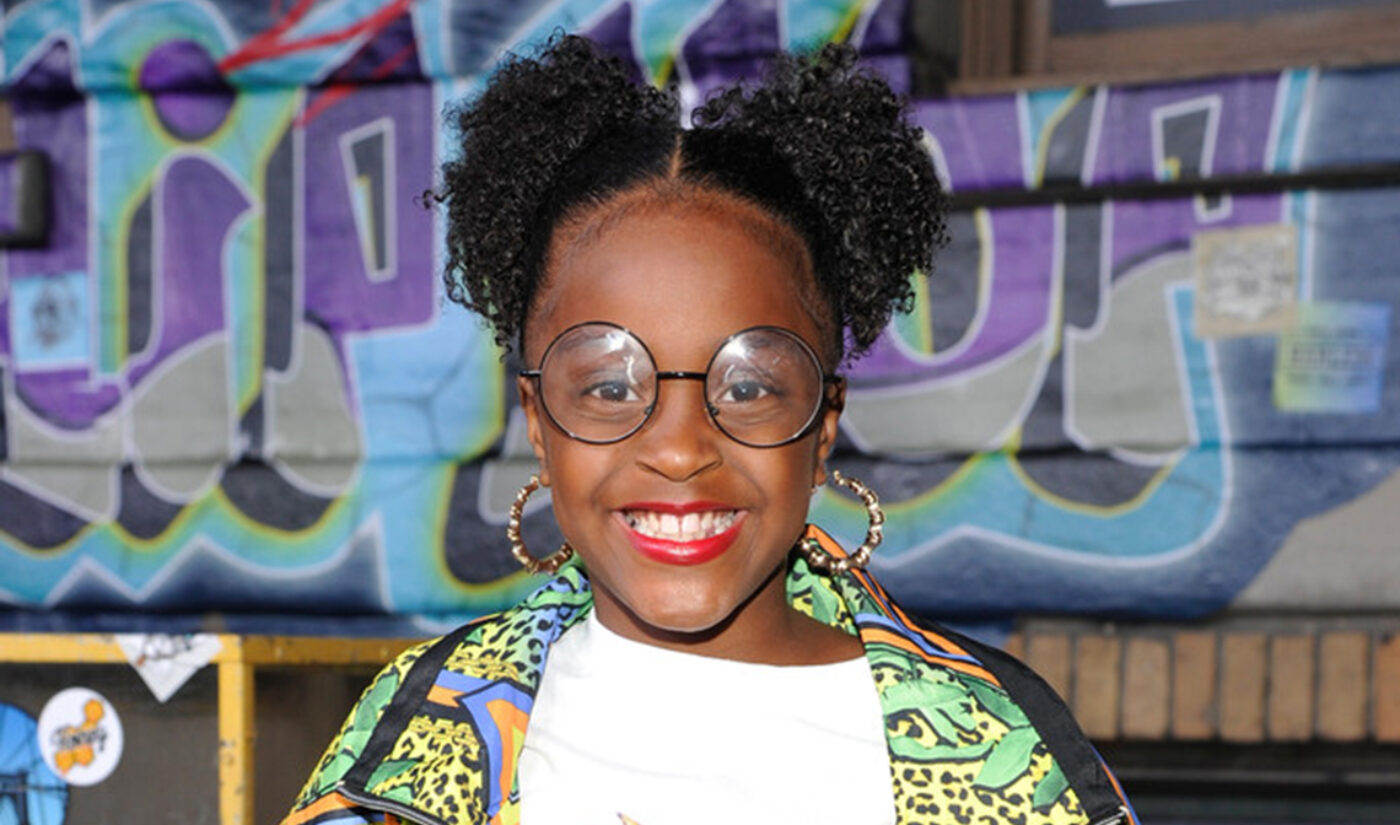 TikTok and parent company ByteDance have filed a countersuit against Triller, the competitor app that, in July, sued TikTok for allegedly stealing its video and music editing technology.

Triller, which is functionally similar to TikTok and has recently advertised itself by hooking up with some of TikTok’s biggest stars, claims a patent it received in 2017 broadly gives it ownership of “systems and methods for creating music videos synchronized with an audio track.”

But, TikTok alleges in its countersuit, the patent in question describes specific core operations performed by Triller’s technology that aren’t present in TikTok’s recording and editing suite. One operation TikTok points out involves syncing successive video clips to a selected song while recording new clips, “wherein synchronizing further comprises playing” the previous videos and song from the beginning. TikTok’s tech does not “perform this method step,” it says.

Triller’s lawsuit has “cast a cloud” over TikTok and ByteDance, they say in the countersuit. They ask the courts to declare their technology does not infringe on Triller’s, and for Triller to cover their legal fees. They also argue that Triller should not have filed its original suit in Waco, Tx., as neither TikTok nor Triller have offices there, and request that the case be decided by a jury rather than the decision of a single judge.

Mike Lu, CEO of Triller, told Bloomberg that TikTok and ByteDance “have been infringing on Triller’s patents and stealing its technology for many years–enriching themselves and their investors at Triller’s expense.” He added that the countersuit is “nothing more than a transparent attempt by a Chinese conglomerate with tens of thousands of employees to manipulate the U.S. legal system.”

Tubefilter has reached out to TikTok for comment and will update this story with any new information.