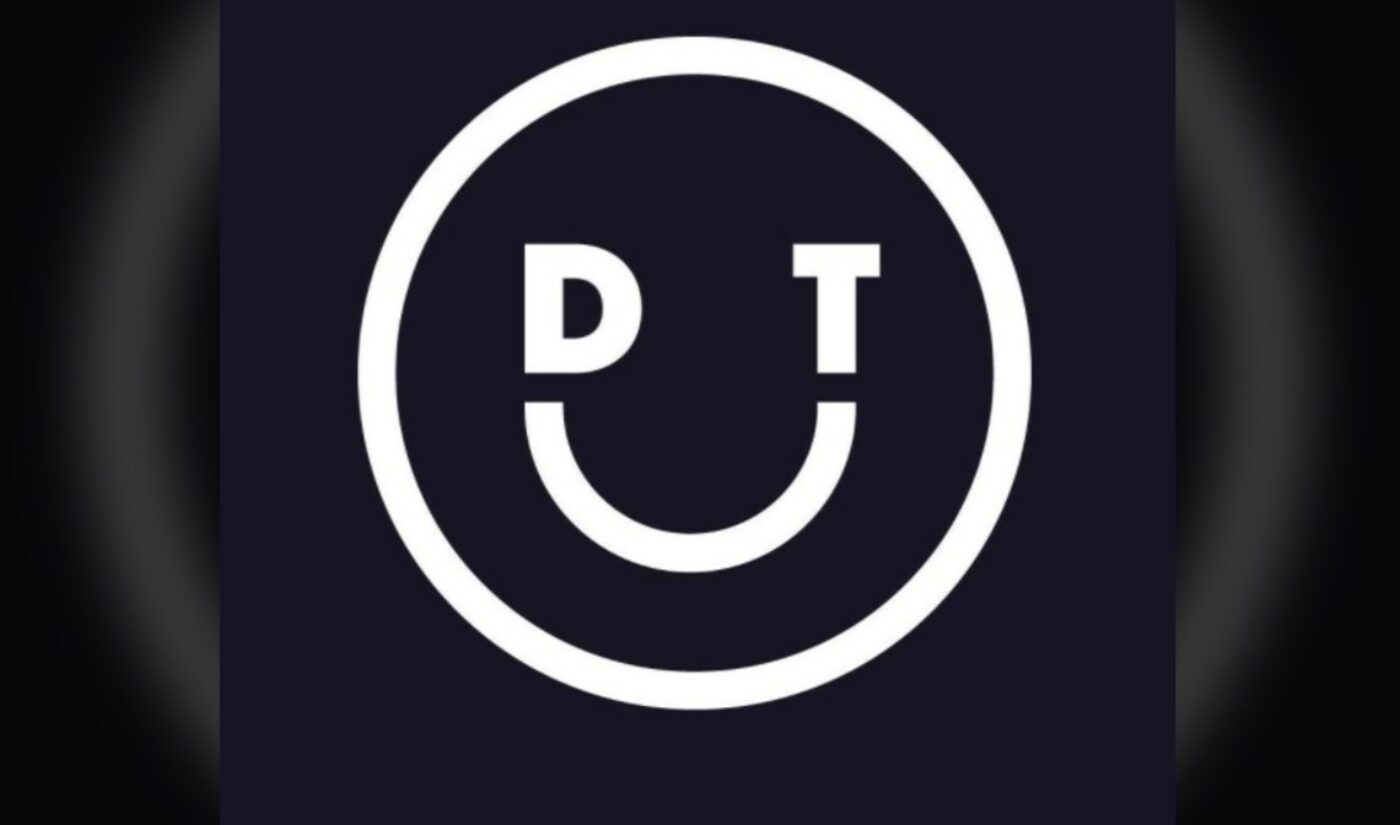 In Office Fire, cubicle-mates Al (an alien) and Duncan (a human) slack off from work and watch viral videos while furnishing comedic commentary. The series is voiced by Ben Cahn and Emil Derosa. The first three episodes have launched (below), with additional installments dropping twice weekly on Mondays and Fridays.

“Office Fire is like the cartoon Garfield except the characters are watching viral videos in an office and there is no cat, unfortunately,” Doing Things co-founder and Office Fire creator Derek Lucas said in a statement.

Cartuna has previously produced series for Comedy Central (Loafy), Syfy (Magical Girl Friendship Squad), and Facebook Watch (Human Kind Of), and also created the animated opening sequence for the at-home edition of NBC’s The Tonight Show Starring Jimmy Fallon. In addition to its just-launched series, Doing Things has recently launched an energy drink inspired by its No Chaser account, and is also developing a TV show based on All Gas No Brakes.

You can check out the first episode of Office Fire below: