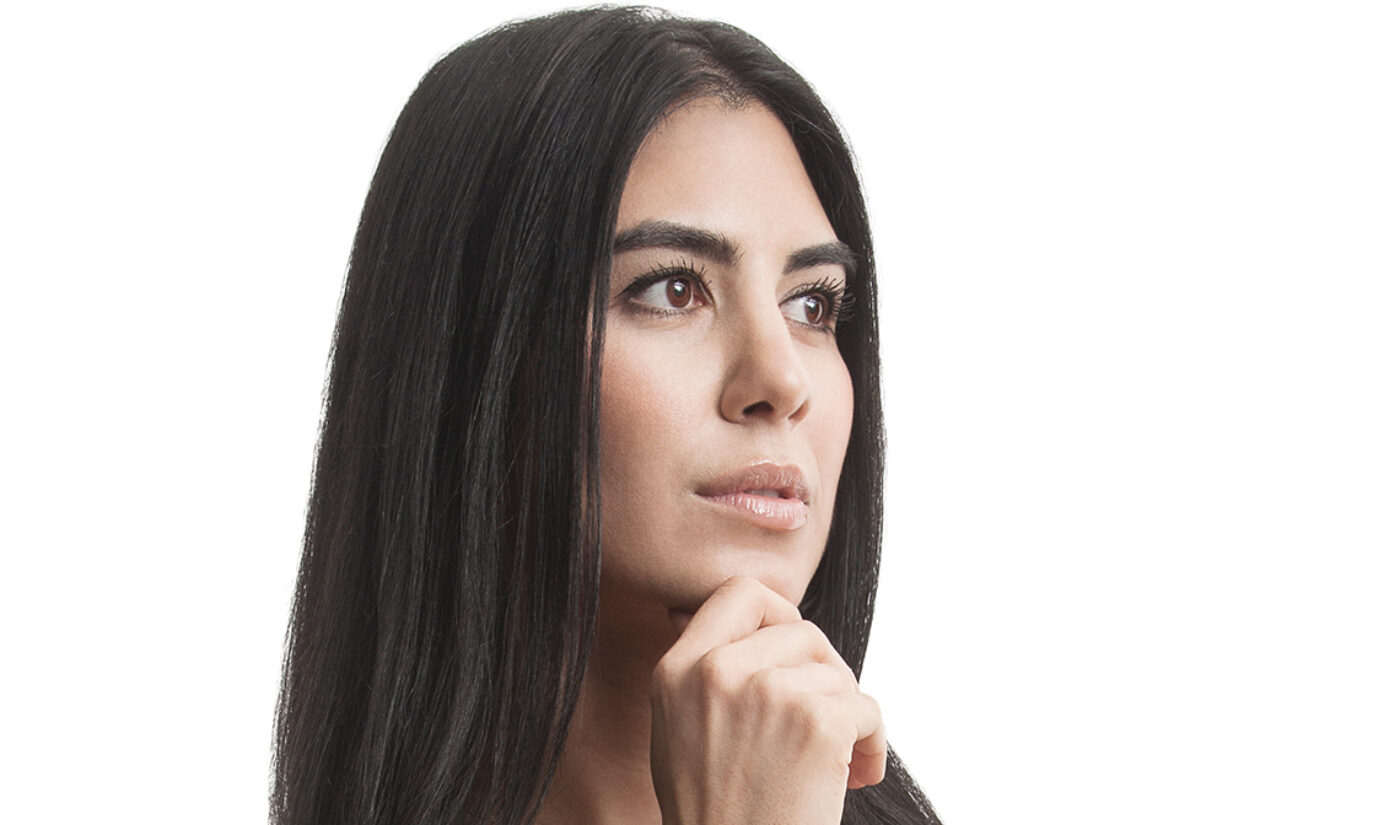 RTL, a Luxembourg-based entertainment conglomerate, acquired a controlling 51% share of Vancouver-based BBTV in 2013 for $36 million U.S.D. In 2017, it announced it would not seek to purchase the remainder of the business, and would instead explore “strategic alternatives” like a sale or IPO.

Following the reclamation of RTL’s stake, BBTV’s controlling shareholder is founder and CEO Shahrzad Rafati (pictured above). She now owns about 34%, and controls 83% of the total voting power. She has helmed the company since founding it in 2005.

“In a world where new platforms continuously emerge and supply and demand for video are rising, content owners need a comprehensive solution to help them navigate the complex and expansive digital video landscape,” Rafati said in a statement. “That’s exactly what we solve for.”

In a statement, BBTV said it intends to use money raised by the IPO to “fund business operations, offering expenses, strategic acquisitions, and growth initiatives.”