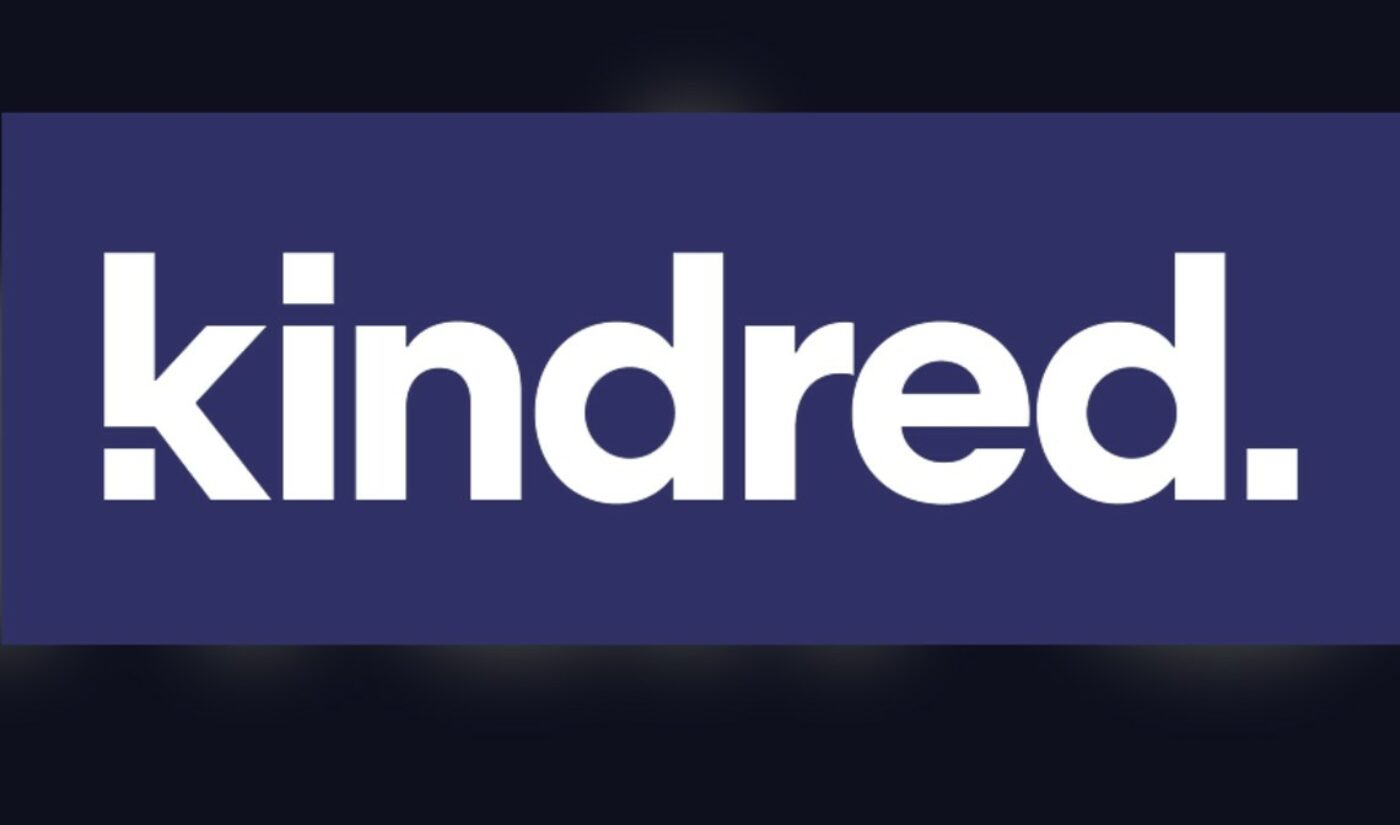 Influencers often want to engage in charitable work and broach difficult conversations on their platforms. But without the proper historical context, science-backed perspective, or training in how to communicate about difficult issues effectively, it can feel like an overwhelming prospect that could come at the expense of alienating audiences.

Enter Kindred. The upstart is focused on accelerating the growth of purpose-led businesses through a membership program where it works with top executives, nonprofit leaders, and influencers to help them realize greater social impact across a variety of causes.

The company’s latest project is a virtual Certification Program to help influencers speak with greater authority on the issue of mental health. It’s a particularly pertinent topic right now, Kindred says, with the pandemic causing many to teeter on an emotional edge, and with influencers possessing a unique ability to de-stigmatize difficult conversations.

To this end, Kindred has created a Mental Health Certification Program for influencers alongside mental health awareness nonprofit Active Minds. The Program, which takes three to four hours to complete, teaches influencers how to more effectively talk to their audiences about mental health, and thus increase access to critical resources. The inaugural class comprises 100 influencers, activists, traditional actors, and athletes with a combined 110 million social followers — including TikTok star Hope Schwing, actress Kat Graham, and activist Leon Ford. Participants are hand-selected by Kindred, and applications for the program are available here.

HBO, which partnered with Kindred last year on a gathering of more than 50 influencers and mental health nonprofits to facilitate similar conversations, is also partnering on the Mental Health Certification Program, by briefing participating creators on its own It’s OK initiative, which aims to de-stigmatize mental illness.

“This is an incredibly important mission, and one we’re proud to be on with HBO, who for years has been a trailblazer in telling important stories that accurately depict characters’ mental health journeys,” Kindred co-founder and CEO Ian Schafer said in a statement. “We’re equally proud to be working with Active Minds, an organization that has been helping young adults communicate about their mental health for the last 17 years.”

Kindred — whose B Corporation status is pending — was co-founded by digital ad veteran and Deep Focus founder Ian Schafer in Sept. 2018, and joined by co-founder Elyssa Byck (formerly of BuzzFeed) in 2019. Kindred has raised $8.2 million in venture funding to date from Primary Venture Partners, Lerer Hippeau, NextView Ventures, and others.

The startup was initially slated to launch as a live events-focused firm, and to monetize by vending tickets and sponsorships — with a flagship gathering to be held in May focused on how businesses can become more purposeful. COVID both altered those plans and emphasized the need for greater corporate accountability amid the pandemic and a swelling racial justice movement, Kindred For Creators director Justin Markell tells Tubefilter. (Kindred said it intends to resume in-person events as soon as it’s safe to do so).

Thus, forging onward with its mission, Kindred launched as its core business a professional network comprising both business and nonprofit leaders that is dedicated to promoting social activism. Members, who pay an annual fee, include execs from Casper, Chobani, Facebook, LinkedIn, Macy’s, Meredith, Spotify, Twitter, and Verizon — with Kindred vetting participants based on their capability to enable change inside and outside of their organizations. Key social issues covered by Kindred include: diversity, equity, inclusion, allyship, sustainability, violence, poverty, nutrition, education, and mental health.

“Kindred helps its members more intelligently and urgently close the gap between intent and action by providing access to a collaborative network of their peers, to renowned experts and training, and to the information, analysis, data, and research they need to make increasingly important decisions,” according to the organization.

And given that influencers are business leaders in their own right, Kindred is seeking to work with creators in the same vein.

Creators aren’t compensated for participating in the Certification Program, which is free, but Markell notes that participating could very well open up collaboration opportunities with relevant brands given the cache certification provides as a brand-safe mental health communicator. Kindred also says it’s donating up to $10,000 to mental health nonprofits on behalf of the creators who become Kindred Certified.

Mental health marks the company’s first Certification Program. Kindred says it will soon launch a comparable certification in the realm of Anti-Racism and Allyship.