Record Deals Are So Yesterday. Here’s The New Playbook For Musicians On The Internet. 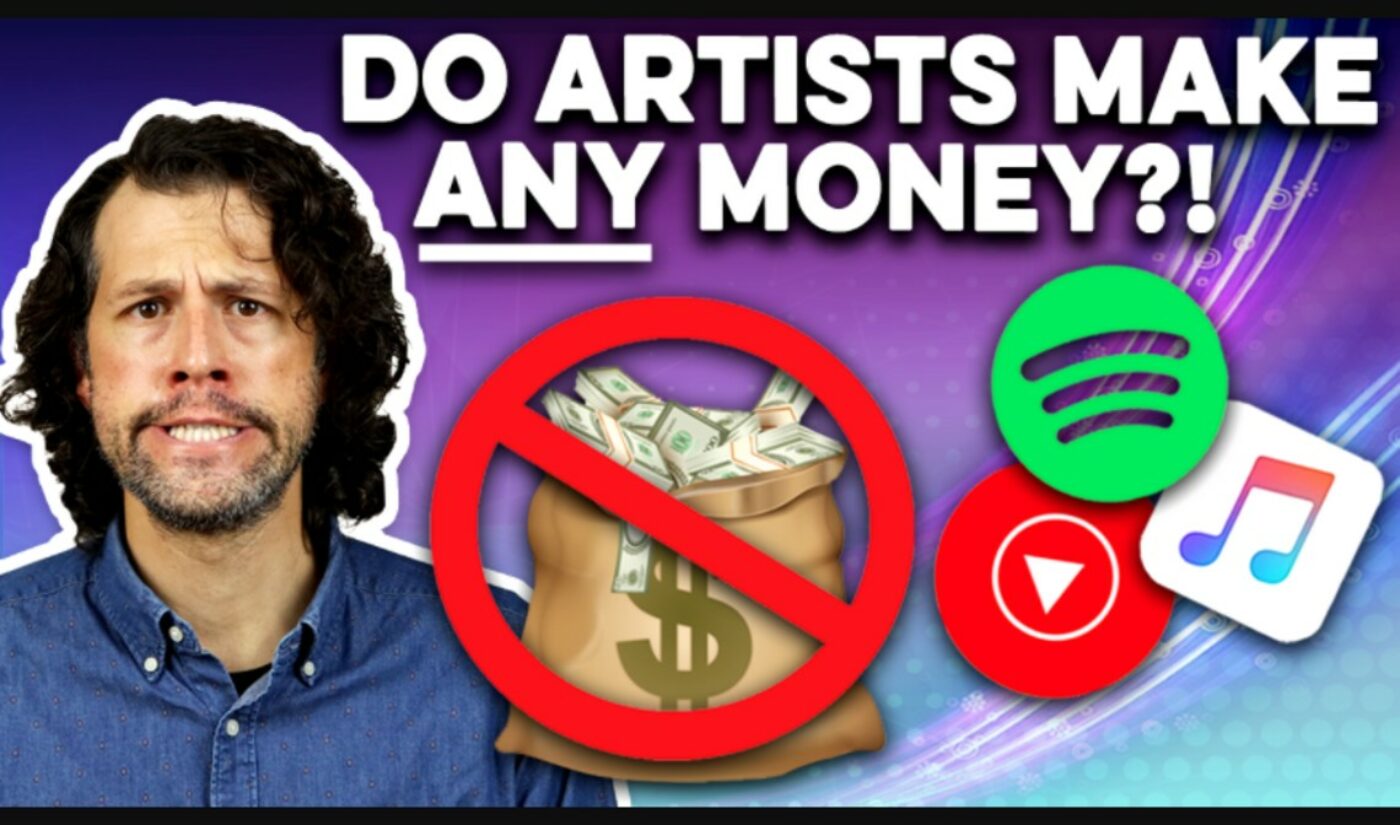 Given the ways that the internet has fundamentally changed the music industry, creators must learn the rules of an ever-shifting landscape — and ultimately seek to diversify their revenue streams — to build sustainable careers.

In the latest episode of Tubefilter‘s investigative news show, Creator News, we take a look at these paradigm shifts through the lens of traditionally signed Scottish singer-songwriter KT Tunstall (whose 2004 album Eye To The Telescope sold 5 million copies) as well as self-described “DIY artist” Raye Zaragoza, who owns her own record label.

In the past, given the expenses involved with breaking a new artist — including production and promotional costs — new artists signed contracts with labels that were severely skewed. Labels typically pocketed 80% of any ensuing profits garnered by artists, Tunstall explains, with artists themselves taking home the remaining 20%. Over time, this has created a festering sense of financial exploitation — as evidenced today by top stars like Taylor Swift and Kanye West, who have loudly rebuked skewed deals in which they do not own their own work.

In many ways, however, streaming has enabled artists to leapfrog the system. Zaragoza, for instance, has opted to finance many of the expenses that would’ve traditionally been handled by a label through Patreon. “Because no one is fronting you the money in the form of an advance, you have to raise the money on your own,” she explains. “But then you’re also keeping one hundred percent of your rights to your music.”

Nevertheless, maintaining a sustainable business in the age of coronavirus has become all the more complicated for indie artists, with live shows at a standstill for the foreseeable future. Typically, Zaragoza says 80% of her earnings are derived from live shows and merch sold on tour. And touring is especially critical because streaming revenues aren’t a viable source of income for smaller artists, with Spotify only paying out a fraction of a cent per stream.

Thus, concludes music journalist Matt Medved, the founder of Billboard Dance, it’s more critical than ever that artists on the internet opt to diversify their revenue streams.

“If you get a playlist placement on a music streaming platform, yes you’re going to get streams, which will equate to some more revenue in the short-term,” he said. “But what I think you’re getting, more valuably, is an opportunity to open the door and create a fan with every listen, and that opportunity in the long run is more valuable than whatever you’re getting on the stream.”