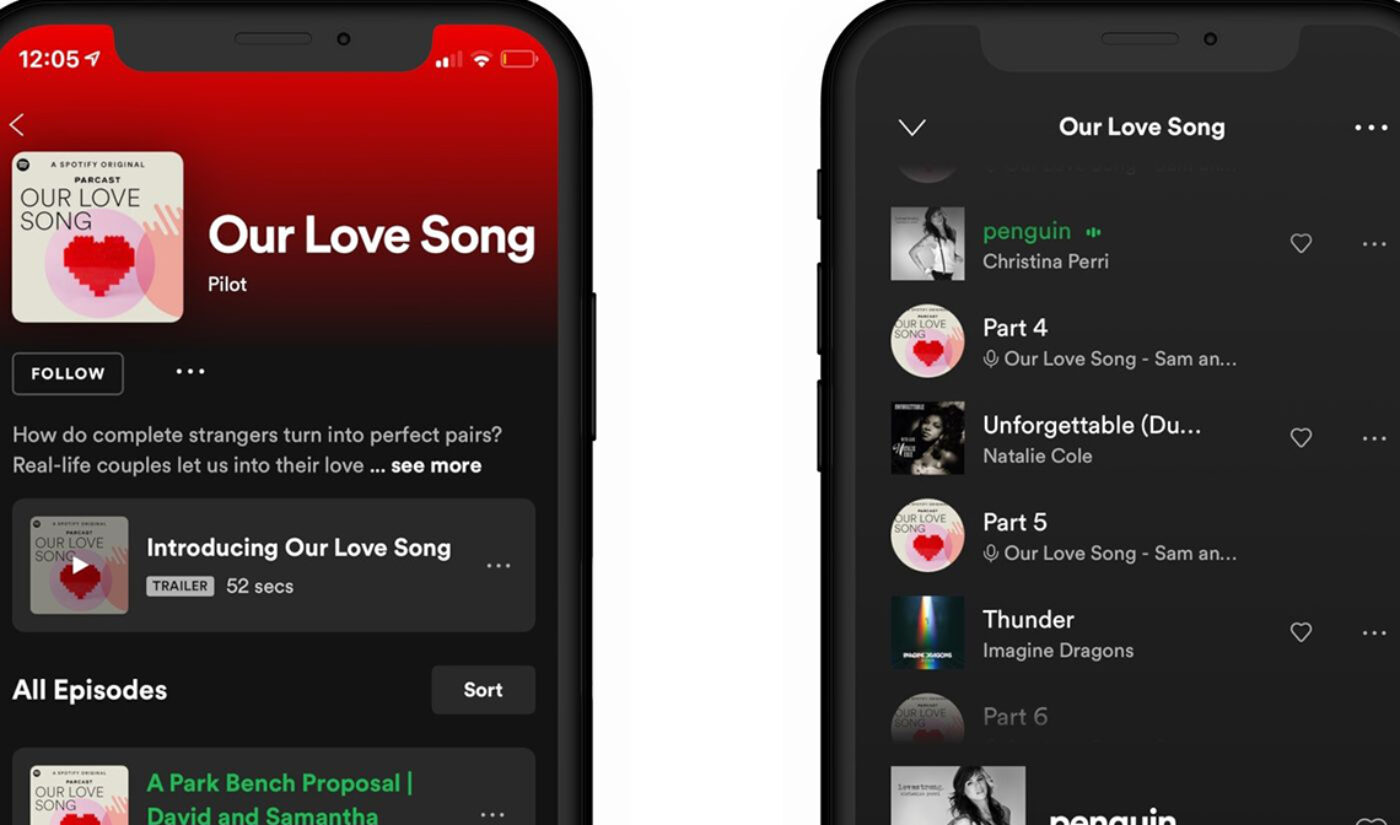 Spotify is now letting creators use any song from its massive music library in their podcasts.

It and Anchor, the podcast publishing platform it acquired last year, have opened more than 600 million tracks to creators in the U.S., U.K., Canada, Australia, New Zealand, and Ireland, Variety reports. Anchor users in those regions can include as many full songs in their shows as they want, for free—and though the feature isn’t open to the rest of the world (yet), episodes that include songs are available to Spotify listeners globally.

Spotify told Variety the feature has been one of users’ most requested adds.

There is one catch for creators who may be hoping to sprinkle quick snatches of songs in their shows for pizzazz: It appears the feature only lets podcasters embed entire songs. That’s because Spotify intends for the tool to kick off a new, radio-esque genre of podcasting where hosts interject bits of commentary between tracks.

To illustrate this format, the platform is launching its own slate of seven original podcasts:

Artists whose music is used in podcasts will be compensated for each stream, in the same way and at the same rate as they normally are for regular plays of their songs.

“We really feel like this is going to be another tool for creators to unlock their passion for storytelling,” Liz Gateley, Spotify’s head of network programming, told Variety. Spotify also expects record labels and artists will use the feature promotionally, she added.

You can see Anchor’s introduction of the new feature below.