Insights: Could The Streaming Services Killing Movie Theaters Save Them Instead? 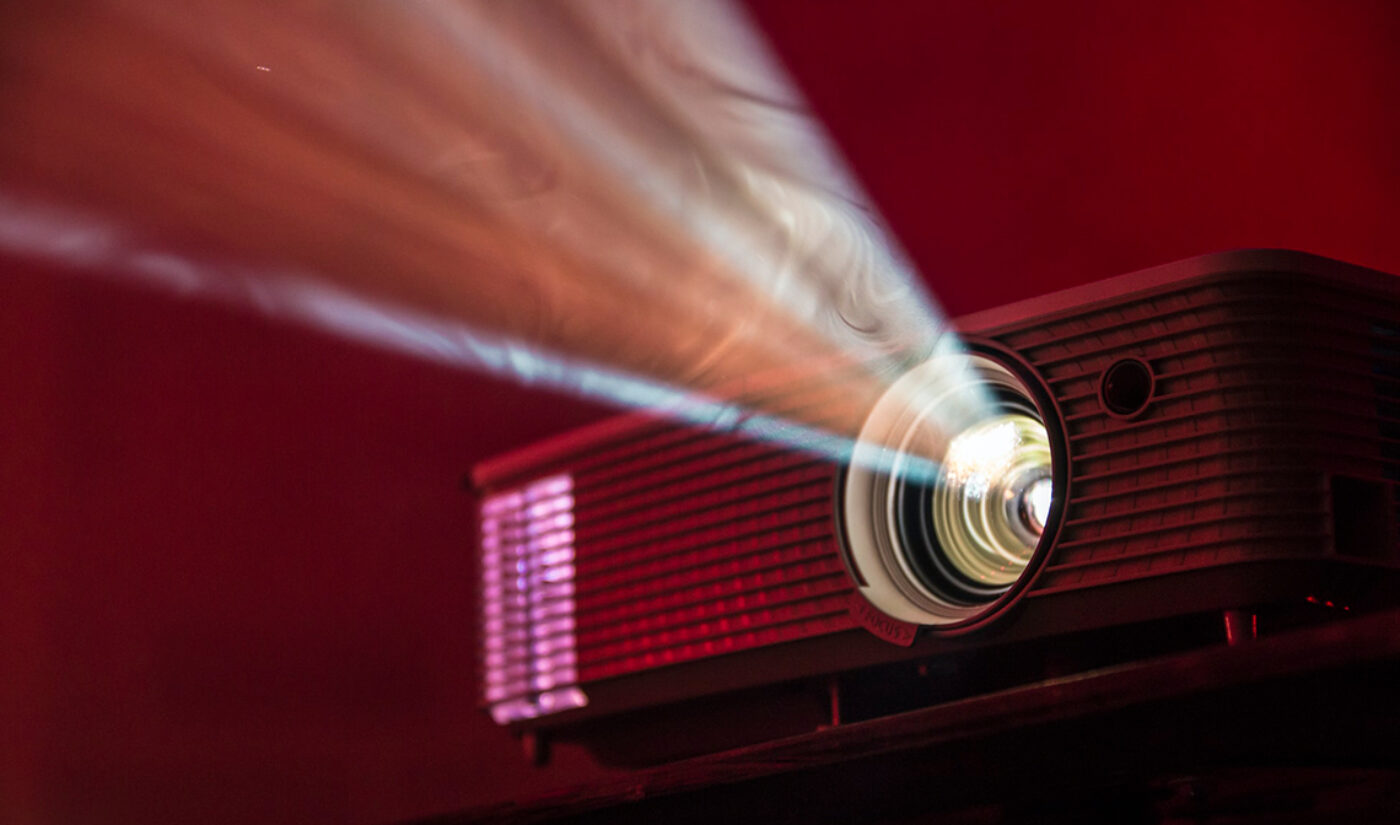 It’s getting dire in the movie business: No. 2 chain Regal is closing theaters, remaining screens won’t see a significant new film until at least Thanksgiving, and the Oscars have been pushed back to April (and drive-in debuts are now eligible).

Both AMC Theatres and B&B Theatres, the No. 1 and No. 6 biggest U.S. chains respectively, have declared this week that they are in danger of running out of cash within a few months if they don’t get more movies and more moviegoers or some kind of government aid. They probably aren’t alone in that predicament.

Meanwhile, customers are getting used to watching blockbusters delivered by streaming services to their increasingly awesome home-entertainment systems. But could those streaming services providing a pandemic-proof panoply of programming become a source of content for struggling theater chains? That’s the suggestion from MoffettNathanson analyst Robert Fishman.

“Theater owners should consider finally striking a deal with Netflix, Amazon and other SVOD services as a lifeline to get more product on movie screens,” Fishman wrote in a new report.

Fishman predicts this year’s domestic box office will drop a stunning 81%, deflating to just $2.1 billion. After years where that number hovered somewhere around $11 billion, now there’s vast uncertainty about when, or even if, the movie business in the United States will fully recover, he wrote.

Theaters take the plunge, in a bad way

Fishman isn’t the only one predicting virtual collapse. PwC partner CJ Bangah told me her big consulting firm’s annual media and entertainment outlook is projecting a 65% drop in global revenues for the movie sector. And the industry “may slightly even underperform our forecast is the way it’s been looking recently,” she added.

The outlook for the rest of the world’s movie business isn’t much better than the domestic one, Bangah said. Territories that are doing best in managing the pandemic and recovering some normalcy (New Zealand comes to mind) aren’t  big enough to significantly improve the industry’s bottom line. Even China, which had been growing quickly and was for years projected to soon overtake the U.S. as the world’s biggest film market, is stalled out and now not expected to pass stateside business.

Worse, Bangah said, recovery for the film industry is a long ways away. As she delicately put it, it’s “within the realm of possibility” that the industry will fight through an “uphill battle” to full recovery, but “we’re not forecasting a return to 2019 revenue levels in the five years of our forecast for cinema.”

Rich Greenfield at LightShed Partners even suggests the Hollywood studios are ceding a huge opportunity to Netflix by refusing to push their blockbusters onto new streaming services like Disney+, Peacock, and HBO Max, and then folding the cost of those productions into the monthly subscription.

Greenfield pointed out that this month alone, Netflix will debut 18 feature-length movies from all over the world.  That equates to a Netflix movie premiere every 1.7 days, and represents more movies in a month than any Hollywood studio will be able to release for the entire year.

“Netflix already has the global scale to both attract talent and create ‘blockbuster hits,'” Greenfield wrote in a recent post announcing six reasons why he was raising Netflix’s target price by two-thirds, to $630 per share. “By 2026 if they hit 400mm subscribers, they will dictate the global zeitgeist across long-form video content, including film.”

Activist investor Daniel Loeb goes even further in his critique of the studios, which seem stuck in a useless limbo where they’re not releasing films in theaters and they’re not putting the films on streaming services.

Loeb and his Third Point Management sent a letter to Disney CEO Bob Chapek calling for Disney, the biggest studio by far, to drop its $3 billlion dividend payout. Instead, Loeb said, Disney should use that cash to beef up the sparse new programming on Disney+. The Mouse House spent about $1 billion on new programming for its streamer, most notably for Emmy-winning Star Wars series The Mandalorian.

“A more aggressive content roadmap will distinguish Disney as the only traditional U.S. media company able to thrive in a world beyond the box office and the cable TV ecosystem, alongside digital-first businesses like Netflix and Amazon,” Loeb wrote.

So where does that leave the movie theaters?

In response to the Regal announcement that it would shut theaters for the next several weeks because of a dearth of new movies, AMC said it would remain open, then followed up a few days later with that warning about waning cash. But the company is depending for now in part on a landmark revenue-sharing deal with NBCUniversal that can position it to make money even if people don’t go to theaters to see an NBCU film.

MoffettNathanson’s Fishman is advocating something similar to the AMC-NBCU deal, but also suggested that “we would recommend reaching agreements with their studio partners on alternative windowing strategies to help ease the decision-making process for studios to bring back their movies.”

Of course, if studios aren’t freeing up their films, that leaves a very short list of other options: Netflix, Apple TV+, and Amazon Prime.

Perhaps Netflix would do short-run theatrical releases to help market some of its films. It’s done that the last two years during awards season to get extra attention and awards voter engagement, even though most big chains declined to participate. Now, given their difficult situation, maybe some of those chains would reconsider.

Apple might be open to a conversation too, as it continues to build out its TV+ service with more acquisitions, marketing, and greenlighted projects, but it has less original programming (despite lots of recent announcements) than Disney.

Could Amazon be the answer?

But the real possibility here might be Amazon, especially if the deal includes some benefits for Amazon’s broader initiatives.

How about a slate of a dozen projects over six months, in exchange for, say, the ability to convert part of theater lobbies into holiday displays of Amazon Fire TVs, Alexa smart speakers, and Kindle readers, as well as some other Amazon Basics clothing and products with other house brands? Could they do the sort of attendant-free grab-and-go shopping that Amazon already has in a few of its own branded stores?

Or maybe theaters could include room for lockers for easy pickup of Amazon packages at the theater, so customers could safely pick up parcels and see a show. And finally, how about integrating ticket purchases into the Amazon interface?

It’s too soon to see what’s going to happen to the theater business. Congress and the president remain split over another round of stimulus spending, and it’s not clear an eventual deal would include struggling industries beyond the airlines.

But it’s pretty clear the theaters need to adapt quickly. To their credit, as PwC’s Bangah pointed out, in response to changing markets, the theater chains first adopted digital projection, then moved over the past decade to significantly upgrade the moviegoing experience with better food, seating, premium dining and drinking options, and much else.

Now, they’ll need to figure out how to survive a killer virus and give people reasons to come back, even if they can’t get help from traditional studio partners. Maybe this is the time for streamers to help as much as they’ve harmed Hollywood’s oldest business partner.