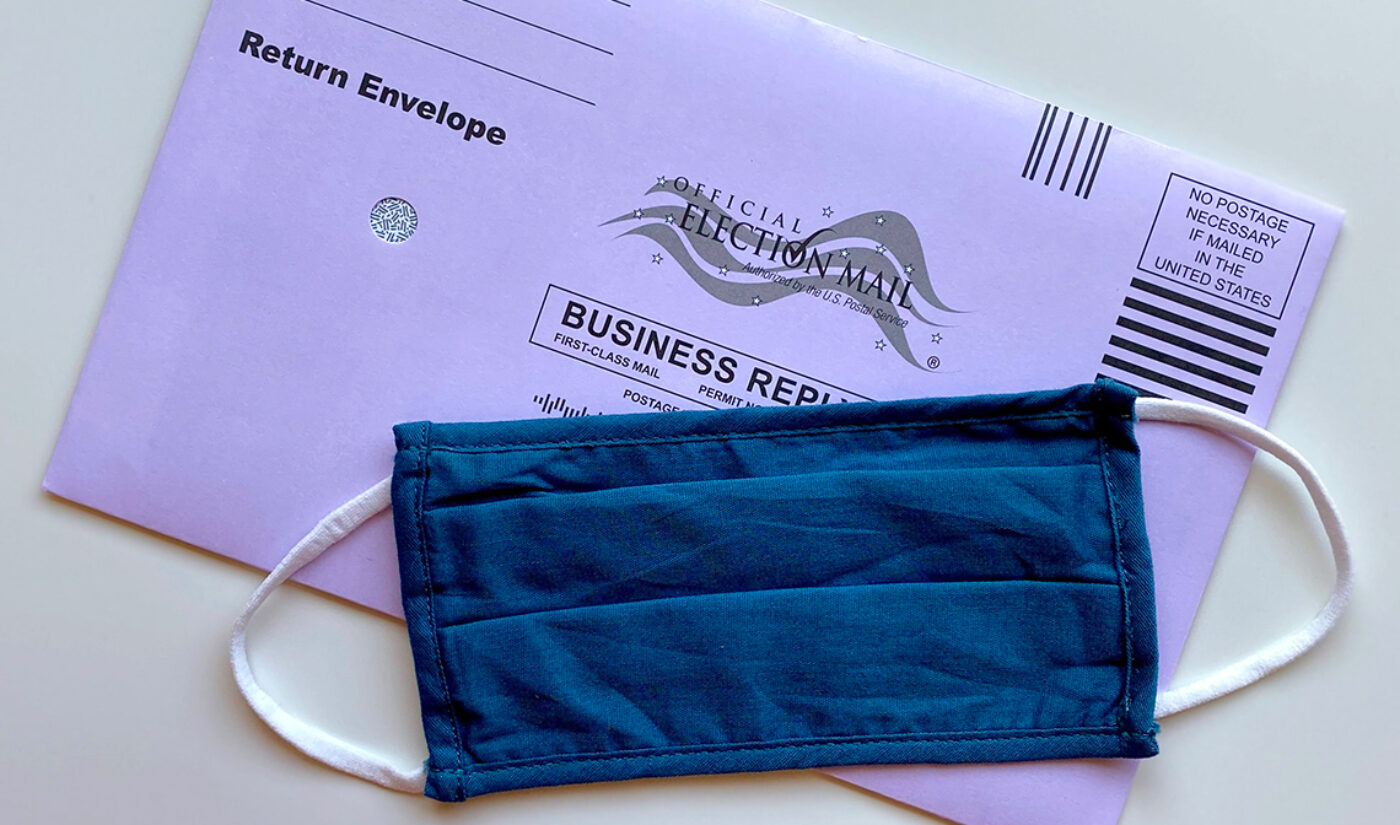 Twitter is making unprecedented changes to core functions of its platform to combat misinformation ahead of the U.S. presidential election.

From Oct. 20 through at least Nov. 6 (the end of election week; voting day is Nov. 3), Twitter will completely disable the ability to simply retweet another user’s post. During that time period, users who click on the retweet button will instead be taken to the quote retweet form, which allows them to add commentary to the tweet they’re sharing.

“Though this adds some extra friction for those who simply want to Retweet, we hope it will encourage everyone to not only consider why they are amplifying a Tweet, but also increase the likelihood that people add their own thoughts, reactions and perspectives to the conversation,” Vijaya Gadde (Twitter’s legal, policy, and trust & safety lead) and Kayvon Beykpour (product lead at Twitter and cofounder of subsidiary Periscope) said in a joint blog post about the updates.

People who don’t want to add commentary can leave the form blank, and the tweet will be shared to their feeds as a normal retweet, Gadde and Beykpour added.

Twitter will also stop showing users “liked by” and “followed by” recommendations from people they don’t follow. The long-contentious feature is “a helpful way for people to see relevant conversations from outside of their network,” Gadde and Beykpour said, “but we are removing them because we don’t believe the Like button provides sufficient, thoughtful consideration prior to amplifying.”

Last up, Twitter is attaching context to all U.S.-centric trending topics that appear in users’ For You tabs. “That means there will be a description Tweet or article that represents or summarizes why the term is trending,” Gadde and Beykpour wrote. They said this tweak is intended to help people process the fast-paced influx of conversation surrounding the election.

All three changes will roll out globally, to every user, not just those in the U.S. They will be present on Twitter through at least Nov. 6, and then will be assessed for “continued necessity.” 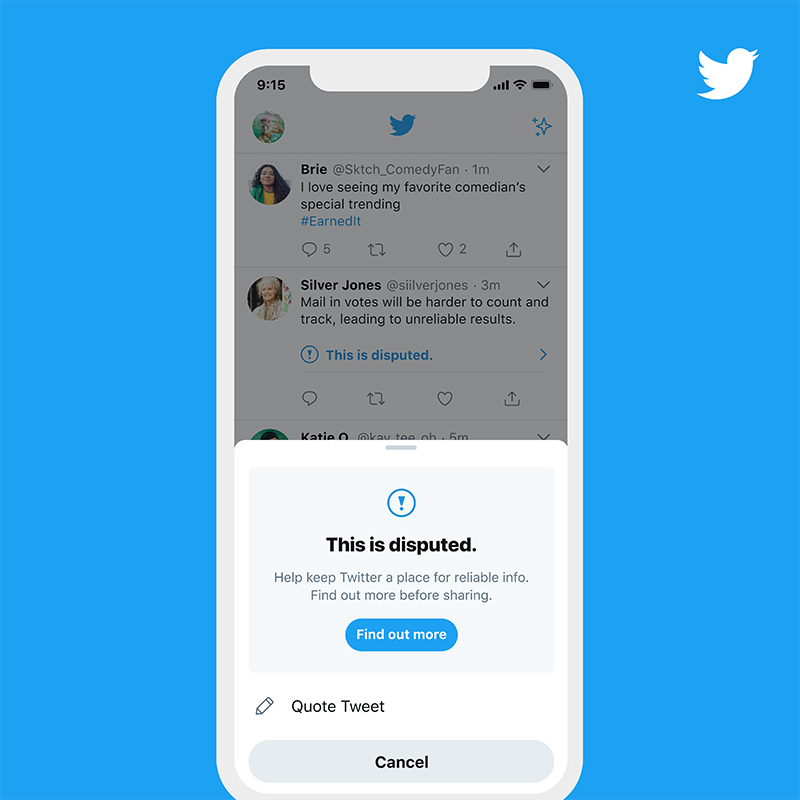 Twitter also made several changes that are not temporary.

From now on, it will remove any tweet from any user that encourages interference with the election process or with the implementation of election results. Additionally, it will add click-through warning labels (more on those below) to tweets that “claim an election win before it is authoritatively called.”

As for Twitter’s misleading information warnings…Beginning next week, users who try to retweet a post that’s been flagged as misleading will be prompted to view factual information about the topic before sharing. Also, misleading tweets from U.S. political figures and U.S.-based accounts with more than 100,000 followers, as well as flagged tweets from any user that “obtain significant engagement,” will have likes, retweets, and replies turned off, and will be shunned by Twitter’s recommendation algorithm, Gadde and Beykpour said. Other users will still be able to quote retweet the misleading information, but must tap through the warning first, and add their own commentary to share.

“Twitter plays a critical role around the globe by empowering democratic conversation, driving civic participation, facilitating meaningful political debate, and enabling people to hold those in power accountable,” Gadde and Beykpour wrote. “But we know that this cannot be achieved unless the integrity of this critical dialogue on Twitter is protected from attempts—both foreign and domestic—to undermine it.”