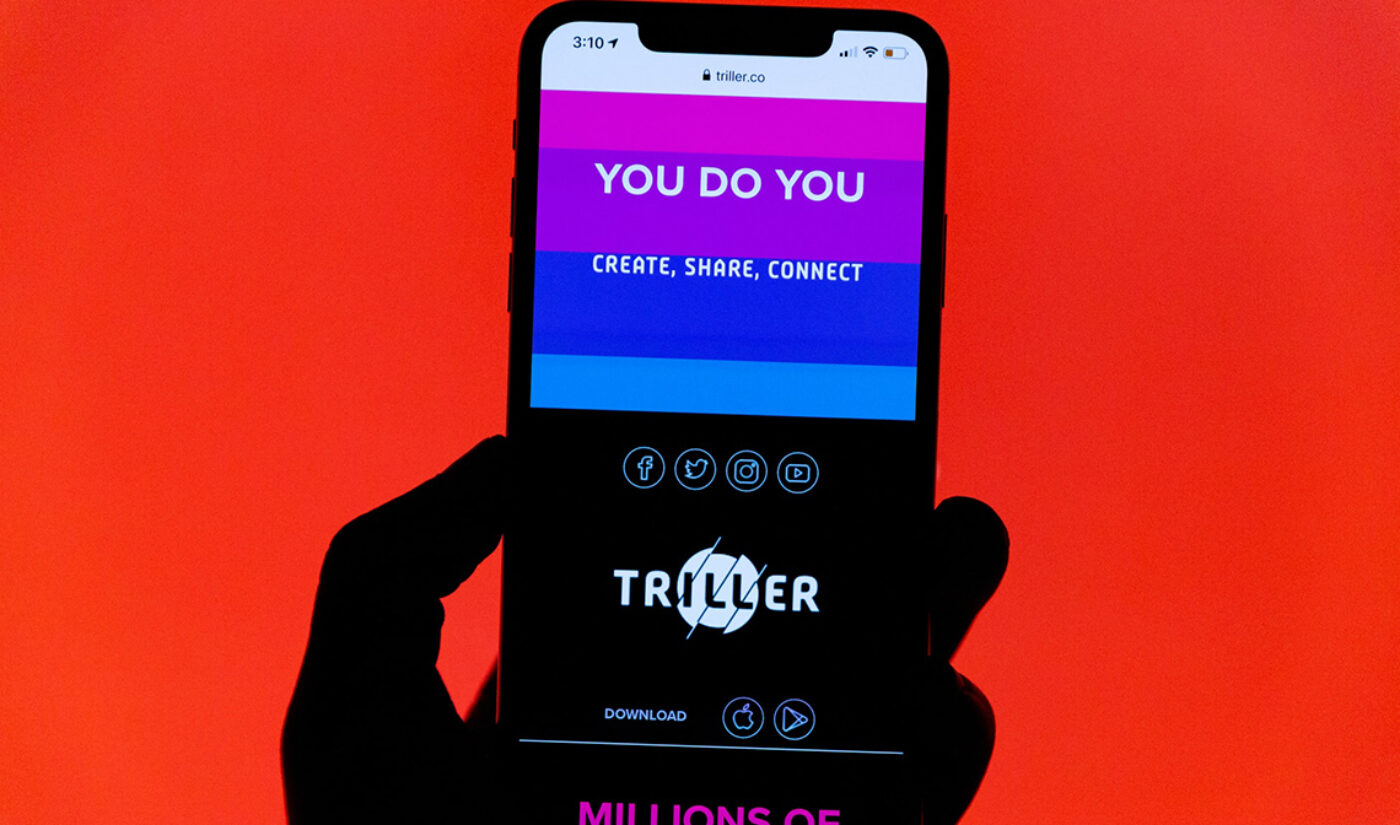 Triller’s claims that its monthly active user base grew from 13 million in October 2019 to 100 million in September 2020 are inaccurate, according to six former staffers.

They told Business Insider that last year, at the same time Triller was boasting it had hit 13 million users, intracompany data showed it had fewer than 3 million–2 million on iOS devices, and around 484,000 on Android devices.

That data came from Localytics, an app analytics platform that had partnered with Triller and thus had access to proprietary code and raw user information. Four of the staffers who spoke to BI (which concealed their names) said they had backend access to Triller’s Localytics dashboard, and remembered the monthly active user count ranging between one million and 2.5 million in October 2019.

Triller also had other ways of calculating its user base, and across “all of those systems, the numbers were more or less in sync and never those numbers that they publicized,” one former staffer said.

Triller CEO Mike Lu told BI that it was “disseminating inaccurate information,” and that the platform no longer uses Localytics. “As for our users, we can validate each and every one of our 239M plus of them and have two separate third party analytics companies preparing independent analyses based on transparent data access,” he added.

Tubefilter has reached out to Triller to ask if Lu intended to say that Triller now has 239 million users.

It’s possible Lu was referring to the total number of downloads of Triller’s app–a figure that has also been a point of contention in recent weeks.

The company says its apps have garnered more than 250 million lifetime downloads, but analytics firm Apptopia contested that number in August, reporting that it had just hit 52 million lifetime installs. Triller, which is suing TikTok for alleged patent infringement, threatened to also sue Apptopia, but a mutual investor apparently defused the situation, per TechCrunch. Apptopia pulled its estimate and hasn’t released an updated figure.

Apptopia isn’t the only third-party analyzer to publish findings that don’t jive with Triller’s, though. Also in August, Sensor Tower reported that its data showed Triller had 45.6 million total installations.

As Business Insider notes, Triller has sometimes contradicted itself when reporting figures. In September, when it announced it had gotten TikTok empress Charli D’Amelio and members of her equally social media-savvy family to launch nonexclusive accounts, it said it had over 100 million monthly active users and over 250 million downloads. A different press release later that week said it had “more than 140 million downloads.”

Triller was founded in 2015 and has raised $37.5 million in funding. According to Bobby Sarnevesht, its executive chairman, it’s currently trying to raise an additional $250 million at a $1.25 billion valuation.