Snapchat Has Registered 1 Million Voters, And 65% Of Them Are Gen Z 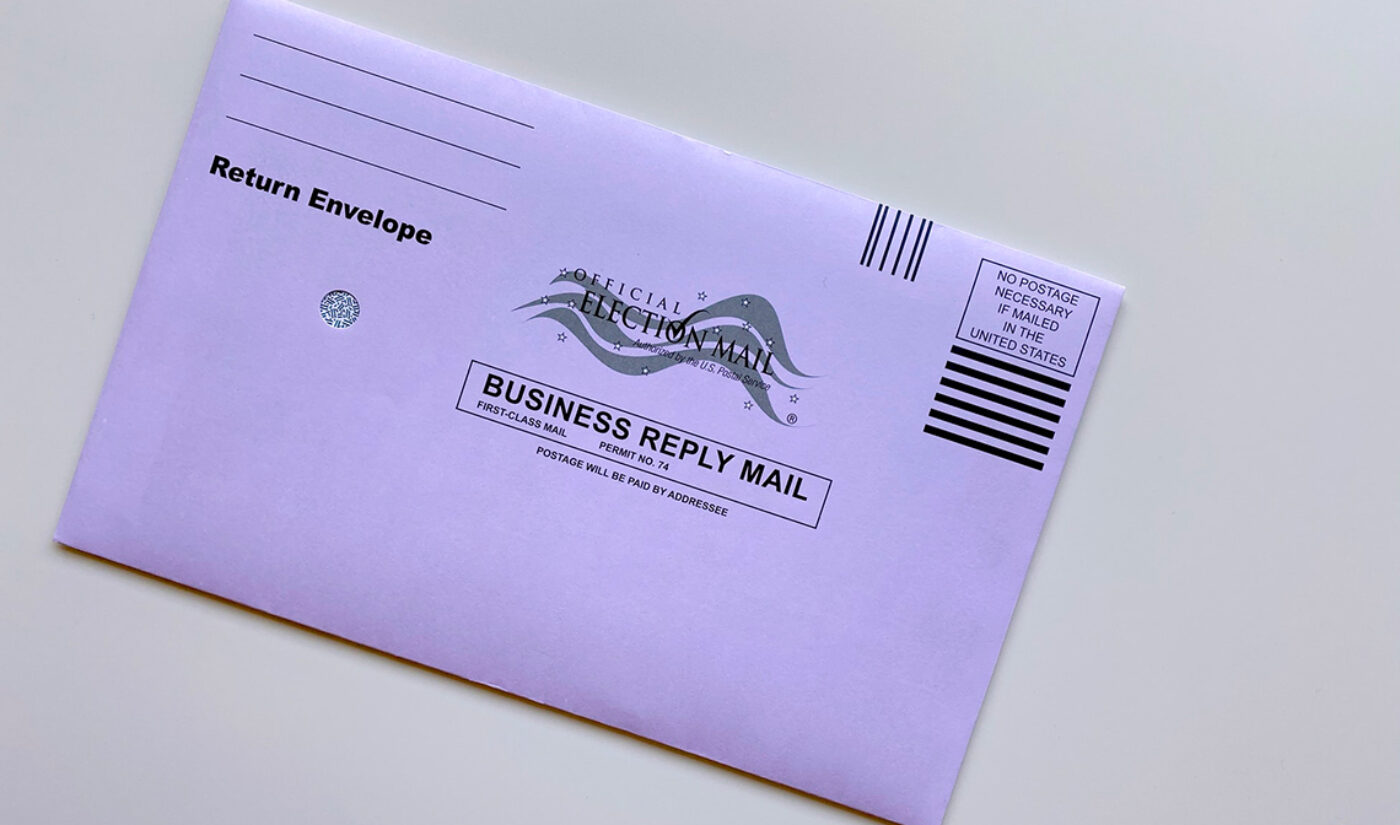 Snapchat has helped register over one million voters for the upcoming election–more than double the amount it registered for the midterms in 2018.

According to data from nonpartisan organization TurboVote, which partnered with Snapchat to launch its voter action campaign last month, 56% of people who registered through the app are first-time voters, and 64.5% are Gen Z’ers between the ages of 18 and 24. The largest number of registrations came from Texas, Georgia, and–perhaps crucially–swing states Florida and North Carolina. Snapchat has a “highly engaged base of users” in those regions, a spokesperson says.

Of course, it’s inevitable that not everyone who registers to vote will actually cast a ballot. Snapchat says that 57% of the 450,000+ people it registered in 2018 went on to vote in the midterms; its current ongoing campaign aims to increase that turnout for the presidential election.

“As we head into October, our focus will be helping all these Snapchatters follow through on voting,” the company says.

The tools Snapchat launched in September play a critical role in continuing to engage with potential voters. For example, Before You Vote–a Snapchat Mini from candidate information database BallotReady–lets users request mail-in ballots, look up in-person polling places, and practice voting from within the Snapchat app. Snapchat has also rolled out a step-by-step voter action checklist that’s embedded in users’ profiles, and is sending users reminders about voting deadlines in their states.

Additionally, Snapchat is taking extra precautions to eradicate election-related misinformation, it says. All political ads are fact-checked by human moderators before going live (cough, Facebook), and content on its Discover tab only comes from “trusted media partners.”

You can check your state’s voter registration deadline here.