On The Podcast: As YouTube Tests A TikTok Competitor, It Wants You To Remember It’s ALWAYS Been About Short Videos 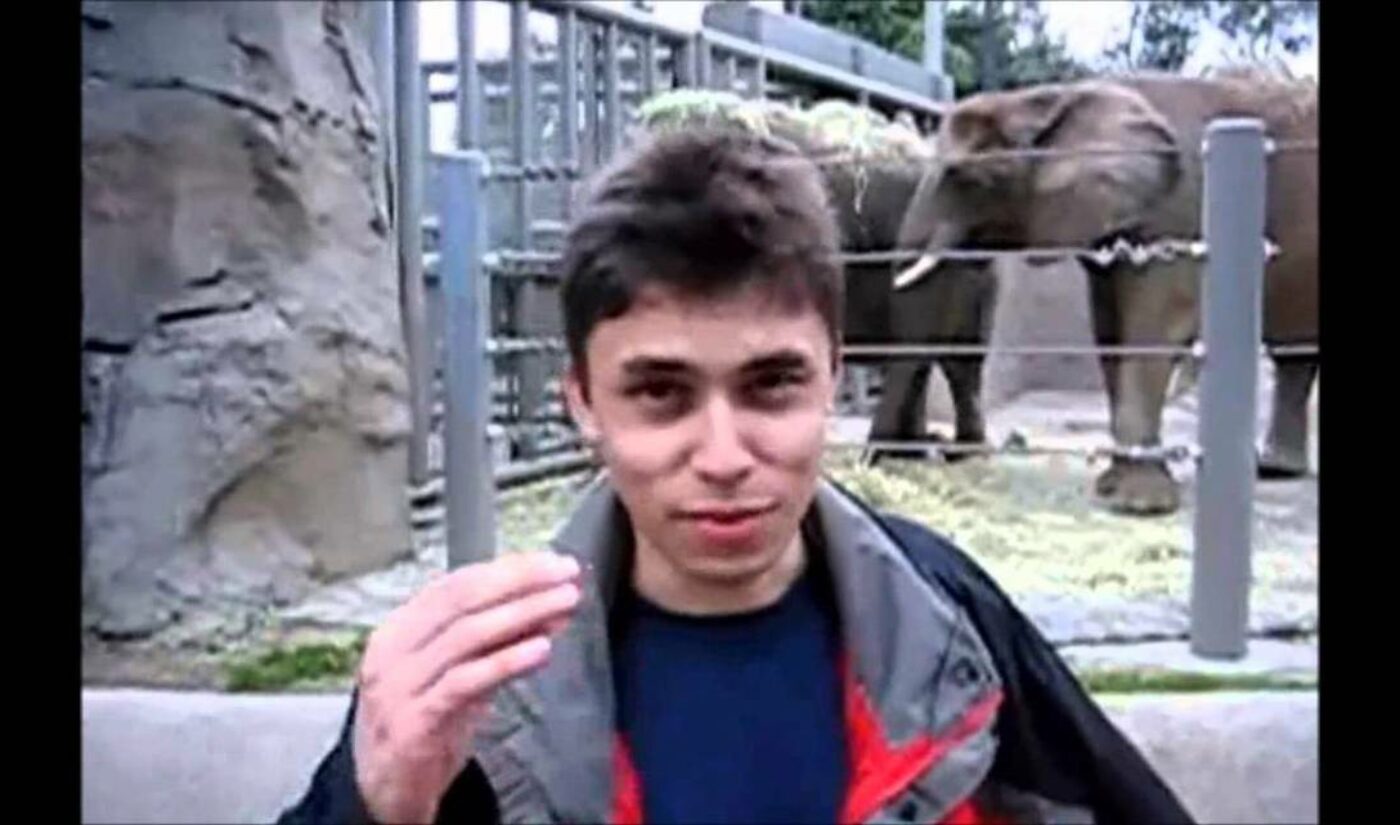 YouTube publicly announced earlier this month that the early reports were true – the world’s largest video sharing site is not going to let Instagram have all the fun. It’s building a TikTok competitor, too.

It’s called Shorts and it is (as described in YouTube’s own announcement post), “a new short-form video experience right on YouTube for creators and artists who want to shoot short, catchy videos using nothing but their mobile phones.” It’s reminiscent of the language Instagram Head Adam Mosseri used when introducing his platform’s TikTok competitor.

With Reels, you can record and edit multi-clip videos with music, effects, and new creative tools. Share reels with friends on Feed or with the larger Instagram community in Explore. pic.twitter.com/Ac6s60ohJh

Both are just different ways of saying, “Hey! TikTok is 🔥🔥🔥🔥🔥  so we’re gonna slap some of that puppy onto our service offerings, too.” That would be way easier to say, but I get why everyone wants to make inspired innovations of their own.

YouTube, however, took this a step further. In the same way Virgil used the Aeneid as a means to legitimize the reign of the first Roman Emperor Augustus by stating – among a lot of other things – he was the descendant of the founder of the Roman race, YouTube’s Official Blog wants you to know that YouTube has always been about user-generated, very-short-form videos. The post reads, “User-generated short videos were born on YouTube starting with our first upload, a short 18-second video called ‘Me at the zoo.'”

I legitimately very much like this look back at company history to validate real-time initiatives that take prominent features from other platforms and put them into their own. I don’t know how well it achieves the end goal of convincing consumers that this Shorts product has been in YouTube’s DNA since the Day 1, but it’s entertaining to see.

India and it’s 1.353+ billion people (who collectively make up nearly 18% of Earth’s population) will be the first market to get their eyes and hands on Shorts by way of a slow rollout over the next several weeks.

Why India? Because of the aforementioned population, the country’s soaring digital usage and tumbling costs, and YouTube’s incredible pervasiveness and popularity. (In any given week, India has nearly 20 of the Top 50 Most Viewed YouTube Channels in the World. The next closest country is always the United States, with numbers in the teens.)

Oh, and also India is the place in the world where TikTok is actually banned.

You can hear me talk about all this and more in one of the most recent installments of our new podcast, Planet Upload. Subscribe to Planet Upload on Apple Podcasts, but we’re everywhere else, too. Just go to PlanetUploadPod.com. The episode where I talk about all the above is also embedded below. I hope you dig it.