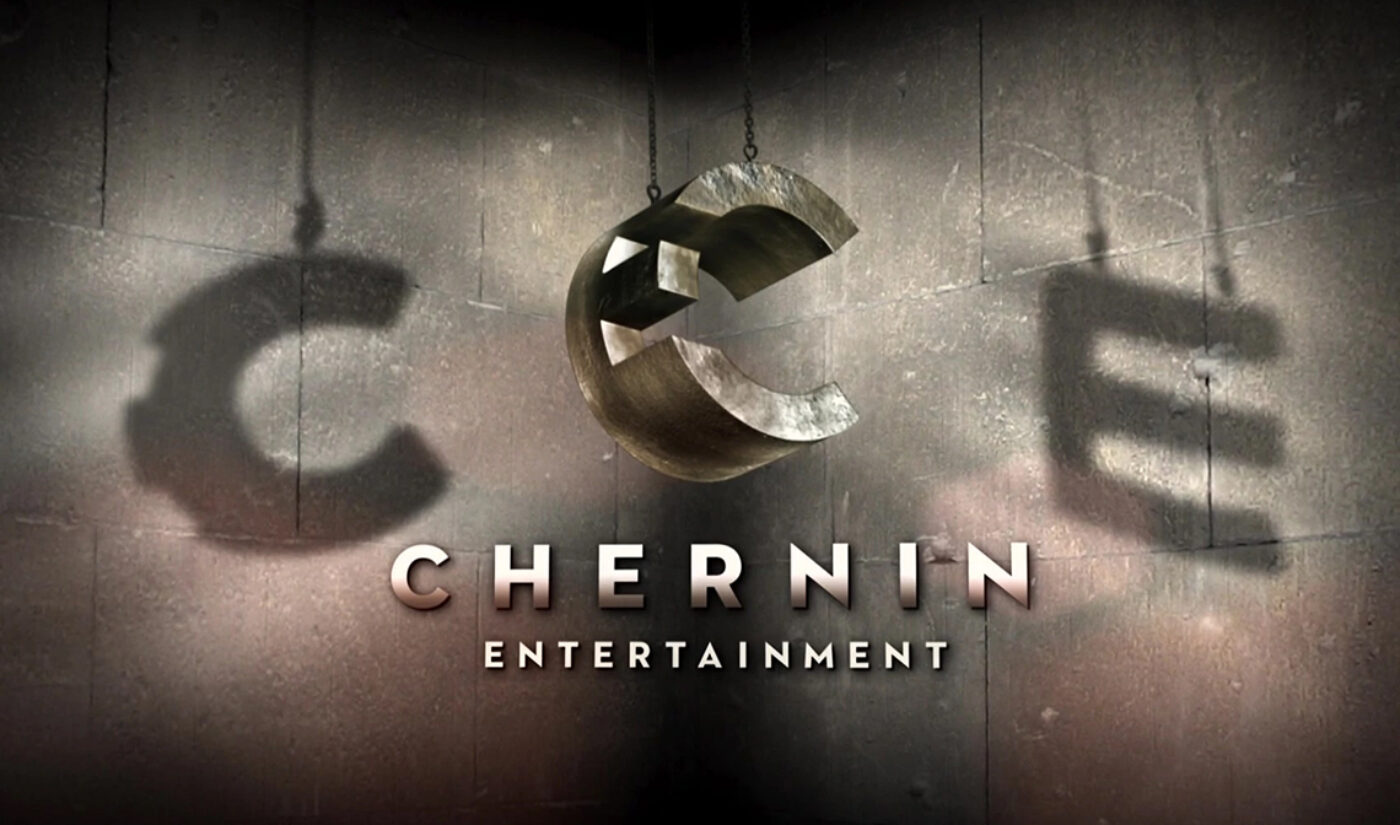 Spotify has sealed a multiyear deal for its next phase of podcast domination.

The duo already have one project in development: a TV adaptation of crime podcast The Clearing, which chronicles the true story of how April Balascio, daughter of serial killer Edward Wayne Edwards, uncovered her father’s crimes and turned him in to police. (That production deal was set last December, before Spotify and Chernin Entertainment became official partners.)

Chernin told the outlet that Spotify is a “treasure trove” of intellectual property. “What’s impressed us is the innovation in storytelling on podcast platforms,” he said. “They are telling stories with no images–just dialogue and sound effects.”

He also noted that it’s possible Spotify and Chernin Entertainment will co-produce actual podcasts, too, not just visual adaptations.

As Variety points out, this is Spotify’s first first-look film and TV deal, but not its first time licensing podcasts for adaptation. Amazon Prime Video’s Homecoming, starring Julia Roberts, began as a podcast on Gimlet Media, the distributor Spotify acquired last year. It has also licensed out Gimlet’s The Two Princes to HBO Max and The Horror of Dolores Roach to Amazon. Both projects are forthcoming.