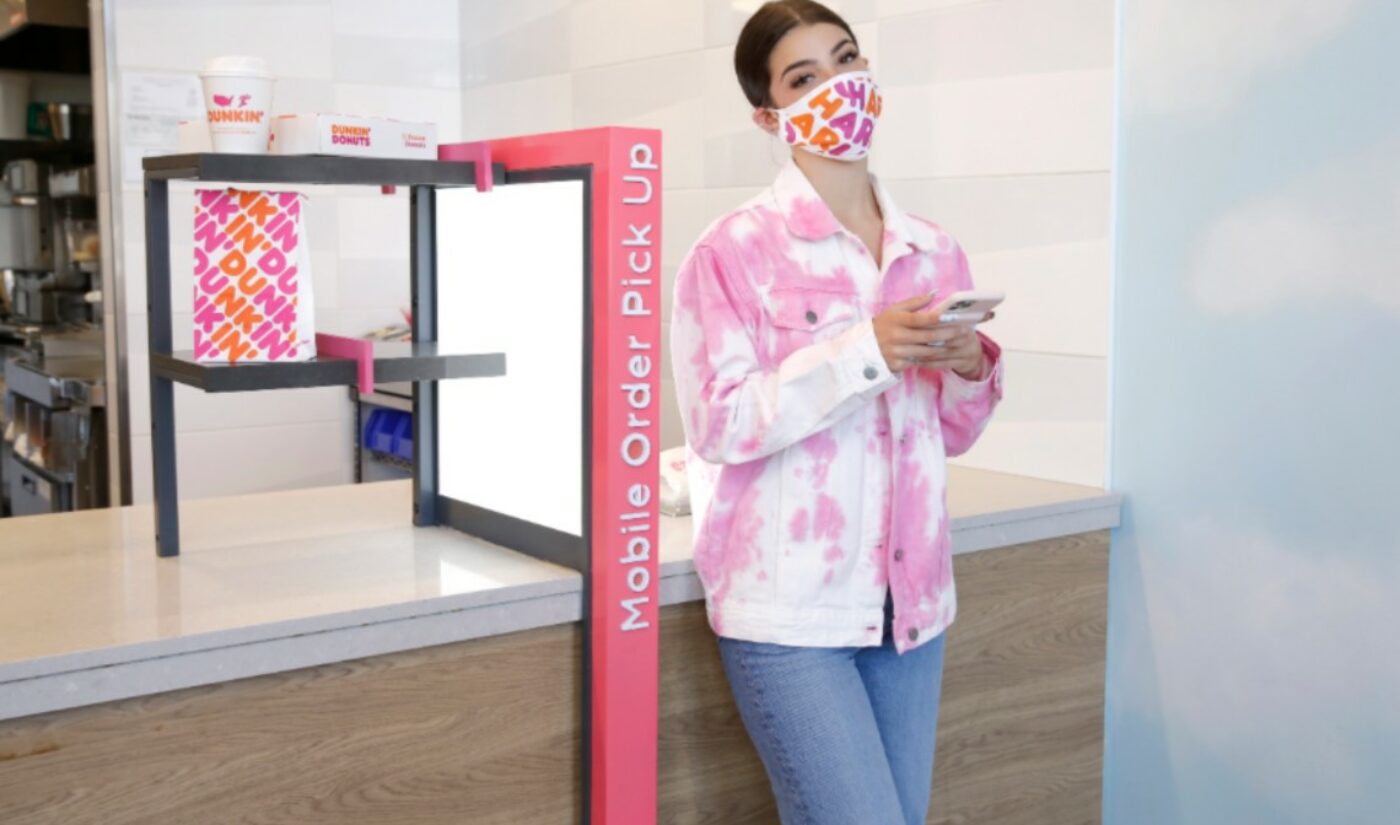 On Sept. 2, the breakfast chain officially unveiled its collaboration with the 16-year-old social media phenom — who has organically professed her love for Dunkin’ Donuts coffee across her highly-followed platforms — to launch a signature drink on its menu: The Charli, a cold brew with whole milk and three pumps of caramel swirl.

Now, Drayton Martin, VP of brand stewardship for Dunkin’, tells TMZ that The Charli has resulted in myriad business bumps, with the chain selling hundreds of thousands of drinks within the first five days of its launch. (A medium-sized Charli is priced at $3.19). Additionally, the launch day set a record for the number of daily users on the Dunkin’ Donuts app, where users could preorder the beverage for pickup. On the day that the drink arrived, D’Amelio also triggered a 57% increase in daily app downloads, Martin said.

Martin added that Dunkin’ saw a 20% sales boost for all cold crew coffees the day The Charli debuted — including configurations that did not include her signature order — as well as a 45% surge in cold brew sales the day after its launch.

Brands have been flocking to work with D’Amelio, who is the most popular TikTok star in the world with 88.5 million followers. In addition to fronting the launch of a new Morphe sub-brand targeting Gen Z consumers, D’Amelio and her older sister, Dixie, headlined a back-to-school campaign for Hollister that clocked 2.5 billion TikTok views in six days.