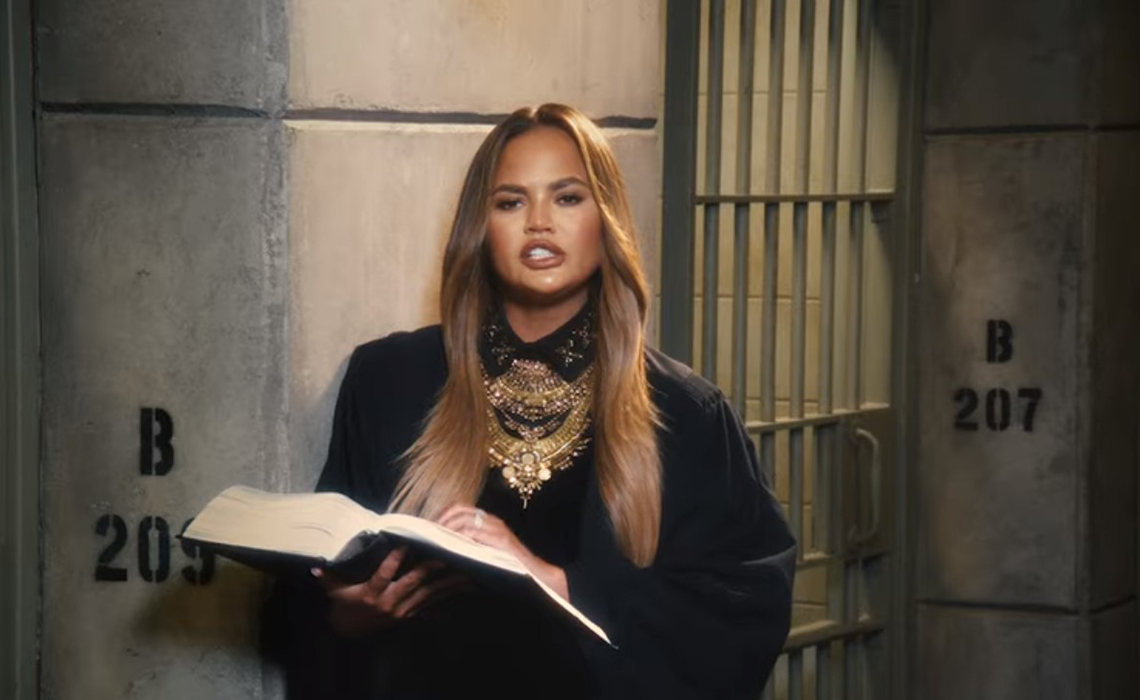 Quibi may be looking to cut its losses.

According to a report from the Wall Street Journal, the $1.75 billion-funded video business is exploring “strategic options” for the future after a dismal launch and even more dismal user retention in the five months since.

People familiar with the matter told the Journal Quibi is considering a potential sale, bringing in additional funds from investors, or merging with a SPAC, a type of shell company that raises capital through an initial public offering.

A Quibi spokesperson told Deadline, “Quibi has successfully launched a new business and pioneered a new form of storytelling and state-of-the-art platform. Meg [Whitman, CEO] and Jeffrey [Katzenberg, founder] are committed to continuing to build the business in the way that gives the greatest experience for customers, greatest value for shareholders and greatest opportunity for employees.”

For those unaware of Quibi, it launched in April and offers a library of original shows and movies meant to be watched in bite-sized, ten-minute chunks (except during drive-in screenings, apparently). Its content boasts big names–Steven Spielberg, Chrissy Teigen, and Jennifer Lopez, to name a few–and as of yesterday is officially Emmy-winning, but has reportedly drawn in fewer than 2 million active users.

Katzenberg has attributed Quibi’s floundering start to COVID-19. The company’s content was designed to be watched on the go by folks commuting to work or passing time between meetings–but then Quibi debuted during a pandemic that still has millions of people working from home, with TVs and computers full of long-form binge-watching content at hand.

Despite its difficulties, Quibi has renewed several of its shows and, as Deadline points out, continues to run high-profile ads. Its latest aired during the Emmys–a show where host Jimmy Kimmel roasted Quibi as the “dumbest thing to ever cost $1 billion.”