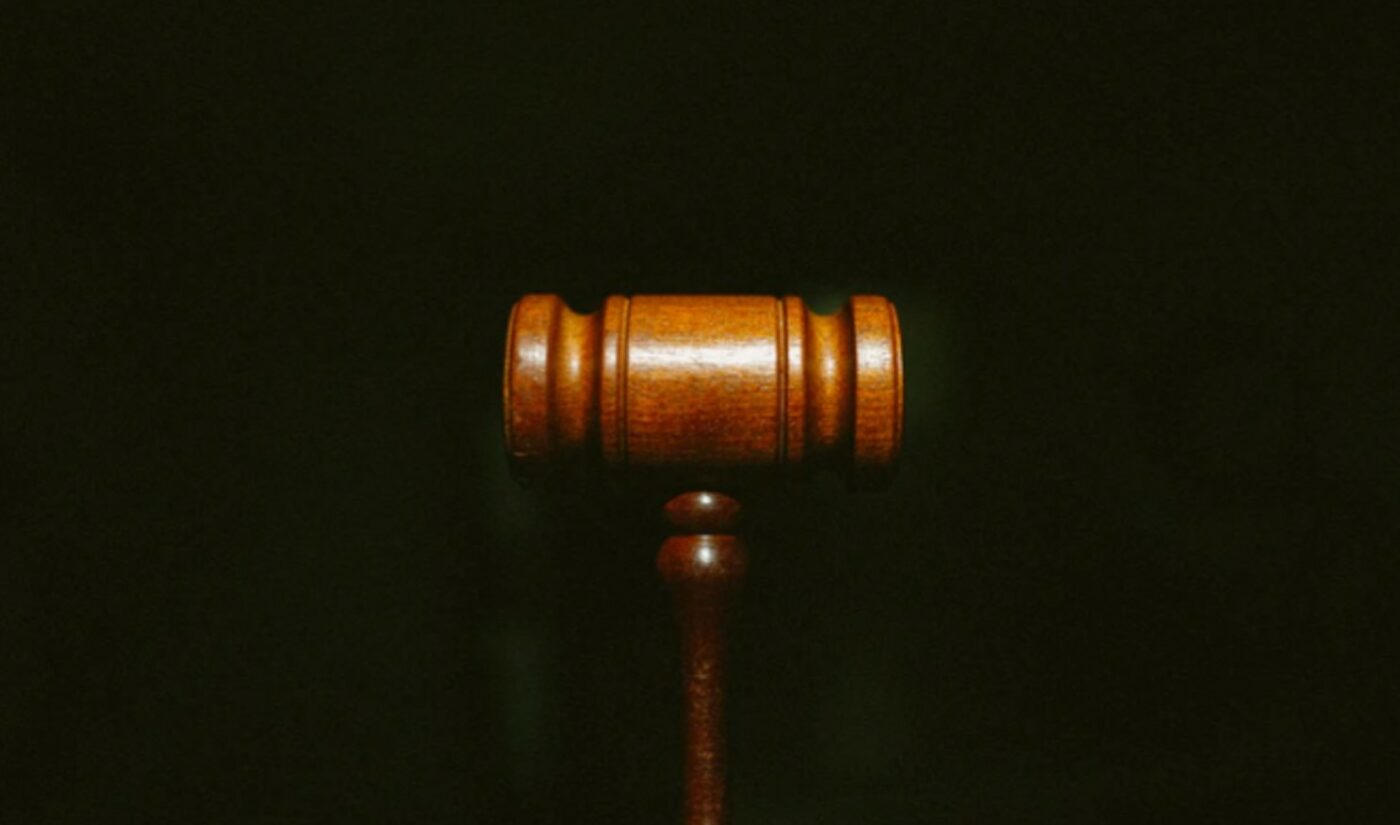 YouTube is facing a massive class action lawsuit in the U.K. being brought in collaboration by international law firm Hausfeld and technology justice nonprofit Foxglove, accusing the video giant of unlawfully collecting data on more than 5 million underage users.

Techcrunch notes that the suit hinges on the U.K. Data Protection Act, which states that children under age 13 cannot consent to their data being collected online. (In the E.U. and U.S., the GDPR and COPPA mandate similar protections, respectively). All told, the suit is seeking damages that amount to roughly $3.2 billion. And if YouTube loses, millions of British households could each be owed hundreds of dollars in damages, per Techcrunch.

“The website has no user practical age requirements and makes no adequate attempt to limit usage by youngsters,” reads a press release from Hausfeld. (The release also notes that Duncan McCann, who works as a researcher in the digital ecosphere and is the father of three young children, will serve as the representative claimant in the case).

The U.K. class action suit follows a similar kerfuffle in the states last year, which concluded with YouTube paying a $170 million fine to the Federal Trade Commission (FTC) amid accusations that it was collecting data on underage users in violation of COPPA.

In addition to the payment, YouTube also instituted sweeping, platform-wide changes to protect child privacy — by, for instance, treating any account that watched children’s content as though it belonged to a child, and thus limiting data collection. At the time, YouTube also said it would stop running targeted ads on videos intended for child audiences, and turned off comments, notifications, and several other key features on these videos — in what amounted to a huge financial blow to creators of kid-friendly content that YouTube sought to offset with the establishment of a $100 million kids’ content fund.

“We don’t comment on pending litigation,” YouTube told Techcrunch of the U.K. class action suit. “YouTube is not for children under the age of 13. We launched the YouTube Kids app as a dedicated destination for kids and are always working to better protect kids and families on YouTube.”