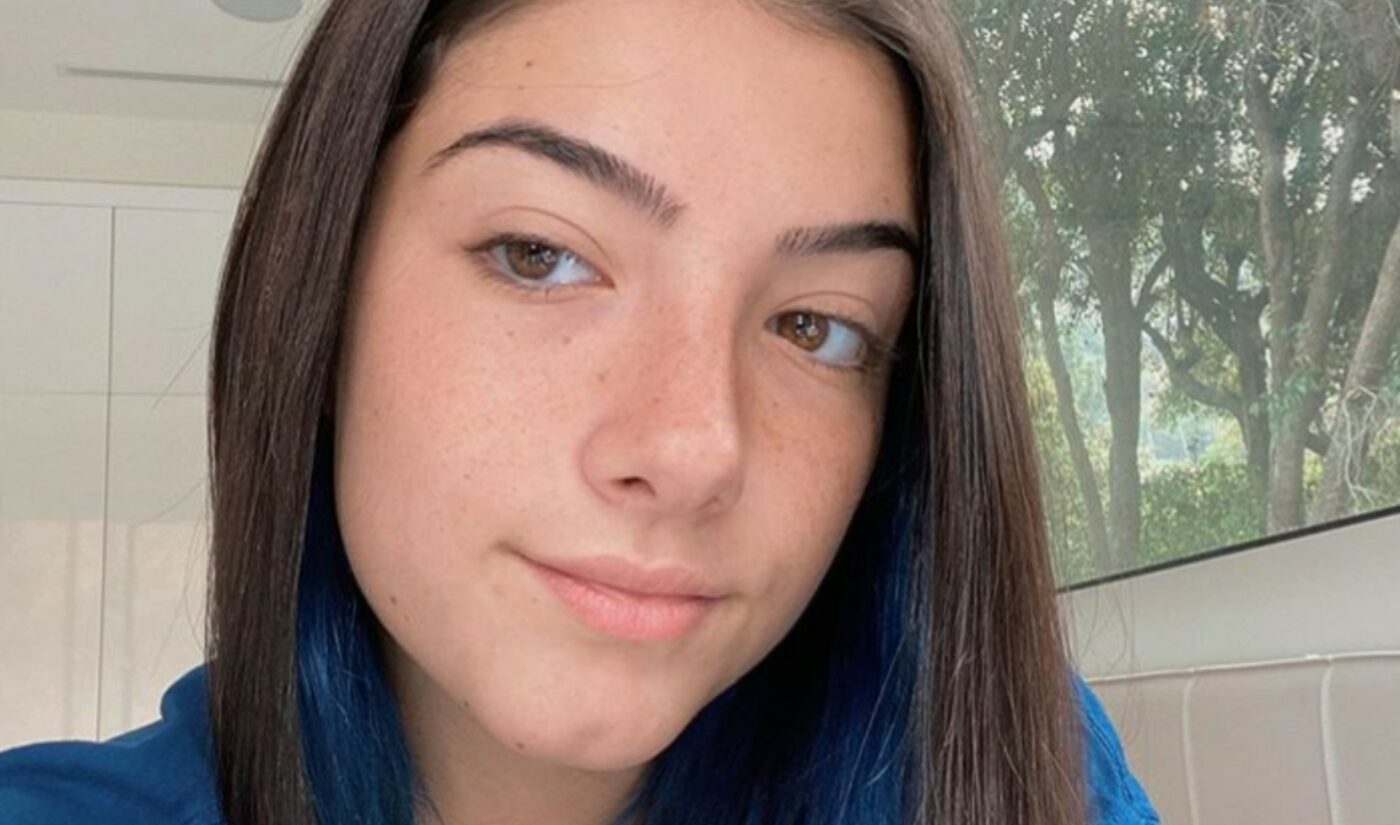 Sixteen-year-old Charli D’Amelio, the most-followed creator on TikTok who has become synonymous with the blockbuster app amid its rise to renown, is now joining forces with a formidable rival.

D’Amelio, who counts 80 million followers on TikTok, launched an account at competitor app Triller yesterday, where she has already shared three videos and amassed 938,000 followers. The Verge notes that the relationship isn’t an exclusive one — meaning that D’Amelio will continue to upload to all of her other massive social accounts — though it’s worth noting she hasn’t yet begun sharing any Reels, which is Instagram’s answer to the TikTok format. (D’Amelio also counts 29 million Instagram followers and 7.1 million YouTube subscribers).

And D’Amelio is bringing her sister and parents along for the ride. Her father, Marc, told The Verge that the family met with Triller to “sample some of their advanced technology and features they will soon be rolling out.” Marc has amassed 533,000 followers on Triller thus far, while his wife, Heidi, has amassed 418,000 followers. Charli’s older sister, Dixie, counts 598,000 Triller followers.

“We couldn’t be more proud to welcome the D’Amelio family to the Triller family with open arms,” Bobby Sarnevesht, Triller’s executive chairman, told The Verge in a statement. “They are an incredibly multi-faceted and talented family who have already been invaluable to us.”

While Triller has roughly half as many daily users as TikTok (27 million at Triller vs. TikTok’s 50 million, per The Verge), Triller has forged relationships with many top TikTok stars — at both the executive level and in a content-related capacity — as TikTok’s future in the U.S. remains uncertain. The Bytedance-owned app is in the process of finalizing a deal with Oracle after President Trump signed an executive order mandating that TikTok must divest its U.S. assets by Nov. 12 on the basis of data security concerns.

Interestingly, The Verge notes that President Trump and members of his family are Triller users, harnessing the TikTok-like app as a campaign tool.

Other TikTok stars who are affiliated with Triller — which is also suing TikTok for patent infringement — include members of the Sway LA creator collective. In addition to operating accounts on the platform, in July, Josh Richards joined Triller as chief strategy officer, while Griffin Johnson and Noah Beck were also named advisors. As part of these deals, each of the guys also became an equity shareholder in Triller.