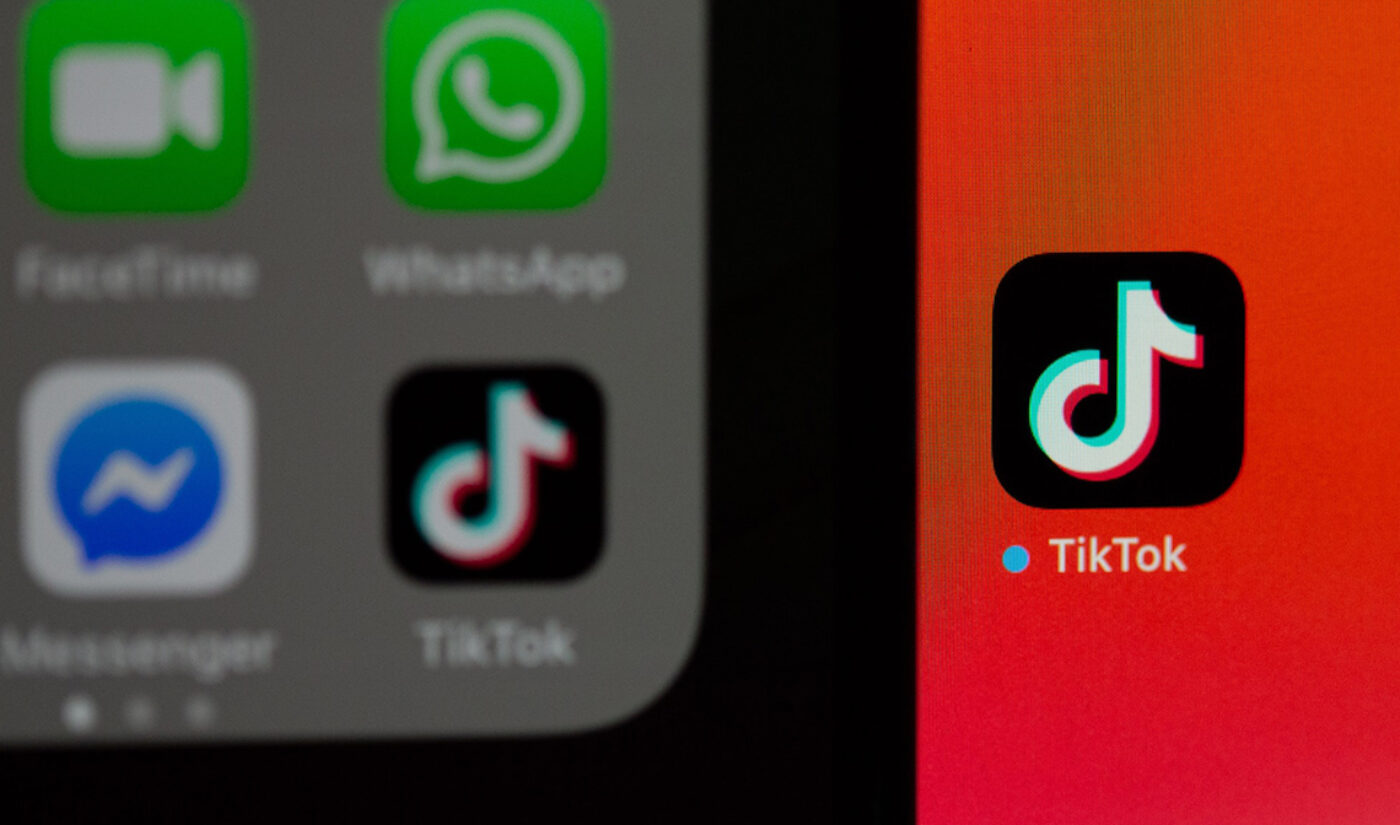 With just over a month to go until its extended Nov. 12 sale deadline, TikTok has rejected Microsoft’s acquisition offer, the tech giant confirmed.

“We are confident our proposal would have been good for TikTok’s users, while protecting national security interests,” Microsoft said in a statement. It reiterated that, as it said early last month, it planned to assuage U.S. officials’ security and user data privacy concerns by migrating the entirety of TikTok’s operating code out of China and onto servers in the United States. That plan (and Microsoft’s bid to buy) was presumably tanked by China’s new regulations, which require foreign entities to obtain permission from the Chinese government before moving proprietary technology out of the country.

Now, TikTok’s Beijing-based owner ByteDance has instead decided to work with software conglomerate Oracle Corporation as its “trusted tech partner,” sources familiar with the matter told the Wall Street Journal. It’s not clear yet if “trusted tech partner” involves Oracle taking ownership of TikTok, especially considering ByteDance is reportedly in talks with the U.S. government about what it can do to avoid a sale.

Redwood Shores, Calif.-based Oracle has several notable ties to the Trump administration–something that likely makes it an extra appealing collaborator, considering Donald Trump‘s longtime evident distaste for TikTok and unprecedented involvement in the shortform app’s sale. Founder Larry Ellison held a fundraiser for Trump earlier this year, and CEO Safra Catz served on his transition team in 2016. In March, Ellison helped establish a partnership between Oracle and the White House that would have both expanded access to hydroxychloroquine as a treatment for COVID-19, and collected data from doctors trying it and other drugs on patients outside of clinical trials.

Last month, Trump said Oracle “would be certainly somebody that could handle” being in control of TikTok.