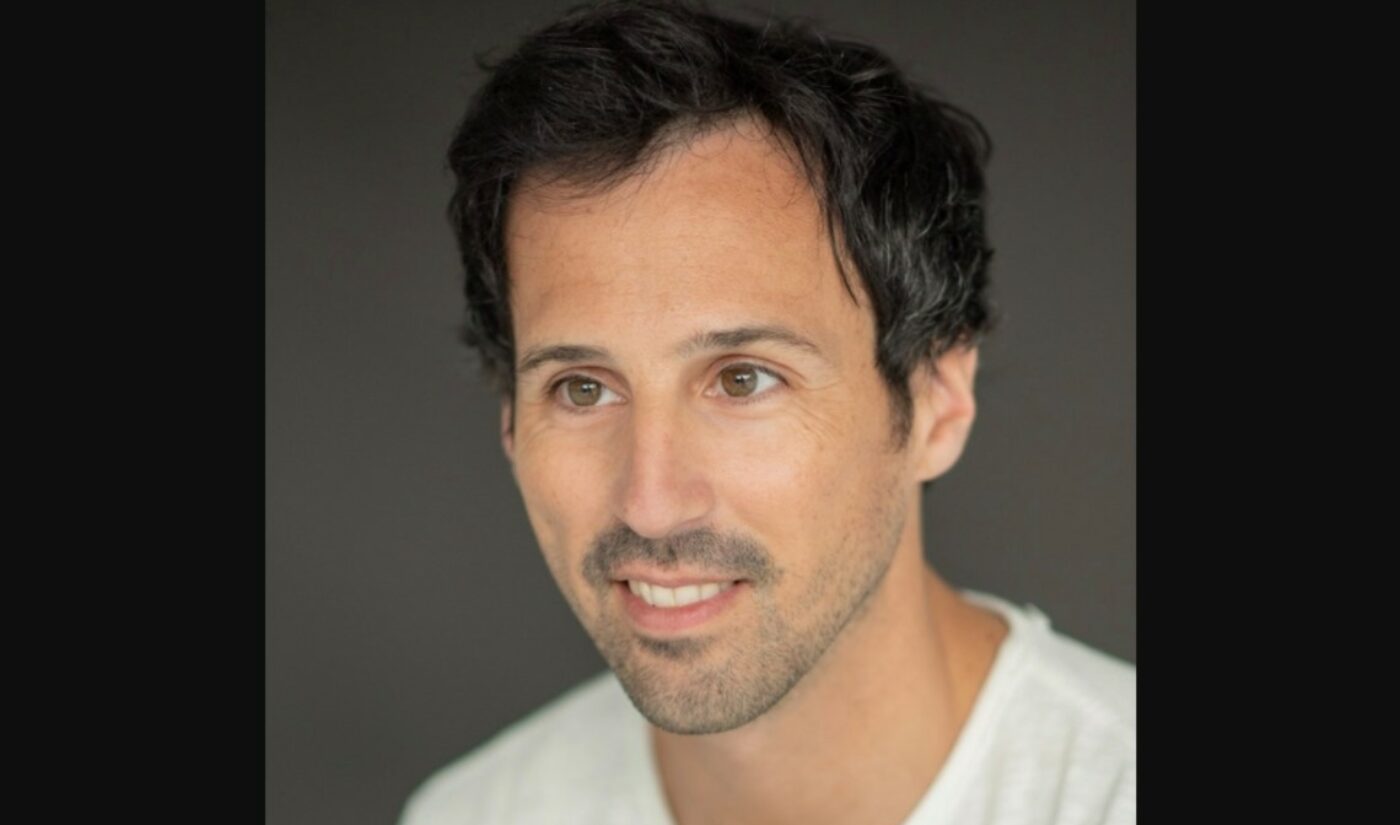 Joe Sabia, credited as the creator and host of Vogue’s hit 73 Questions series — and who had formerly served as CNE’s SVP of creative development — told Variety that he is stepping down on good terms after six years at the company, and getting back to his roots as an independent video artist. “I just feel like I’ve achieved everything I want to achieve,” he told the outlet.

Sabia will continue to work with CNE on a contractual basis, and will continue to host 73 Questions — where he he asks celebrities a series of probing, inane questions in a single shot. (You can check out the most recent episode, featuring Alicia Keys, below). Going forward, Sabia told Variety that his other clients will include online university course platform Outlier and radio and podcast company The Moth.

Sabia added that his departure has nothing to do with ongoing executive shakeups and racial controversies at Condé Nast, including the transition of CNE president Oren Katzeff to an as-yet-unconfirmed new role. (It was announced in July that key Disney+ exec Agnes Chu will replace Katzeff as president of CNE, shortly after several past sexist, discriminatory tweets by Katzeff resurfaced). CNE, which is home to the massive Bon Appétit YouTube channel, has also weathered ongoing storms within that brand, including the resignation of several video hosts due to racially-charged pay disparities.

That said, Sabia has been the subject of some controversy within CNE as well. A July Business Insider article reported that 13 current and former CNE staffers said the process for greenlighting new shows — which Sabia oversaw with VP of creative strategy and video programming Ian Edgar — consistently rejected pitches that featured people of color and topics about non-white communities.

Variety reports that CNE has 47 million subscribers across all of its YouTube channels, which generate 500 million monthly views. In addition to 73 Questions, Sabia also led the development and creation of Wired’s Autocomplete Interviews, W’s Celebrity ASMR, Glamour’s You Sang My Song, Vanity Fair’s Lie Detector Test, and GQ’s Actually Me.