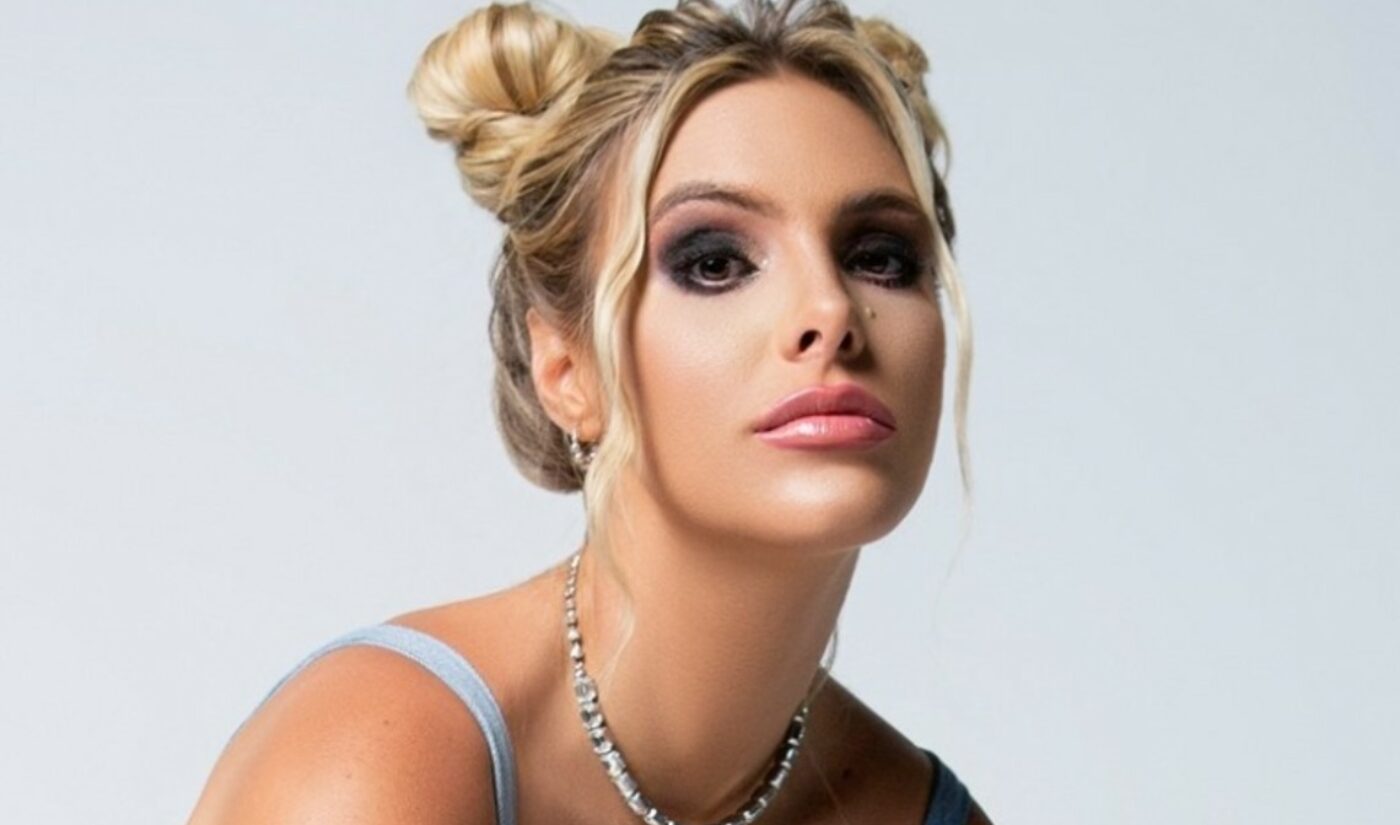 Digital multi-threat Lele Pons has signed with a new talent agency, CAA, which will represent her in all areas of her career, Variety reports.

The 24-year-old, who rose to fame on Vine, parlayed her success onto YouTube (16.8 million subscribers) and Instagram (41.5 million followers), where she is best known for sharing comedy sketches and music videos. Most recently, Pons released a YouTube docuseries titled The Secret Life Of Lele Pons, in which she revealed her battles with Tourette syndrome and obsessive-compulsive disorder. She also launched a Spotify-exclusive podcast called Best Kept Secrets in August, where she chats with anonymous callers about juicy secrets.

In terms of music, Pons is signed to Universal Music Group imprint 10:22 pm. She has released several hit singles to date, including a duet with fellow creator Matt Hunter called “Dicen,” as well as her debut solo single “Celoso.” Her most recent track is the duet “Se Te Nota” with the Puerto Rican rapper Guaynaa.

Pons was previously repped by WME.