As Esports Go Mainstream, Some Important Lessons for Brands 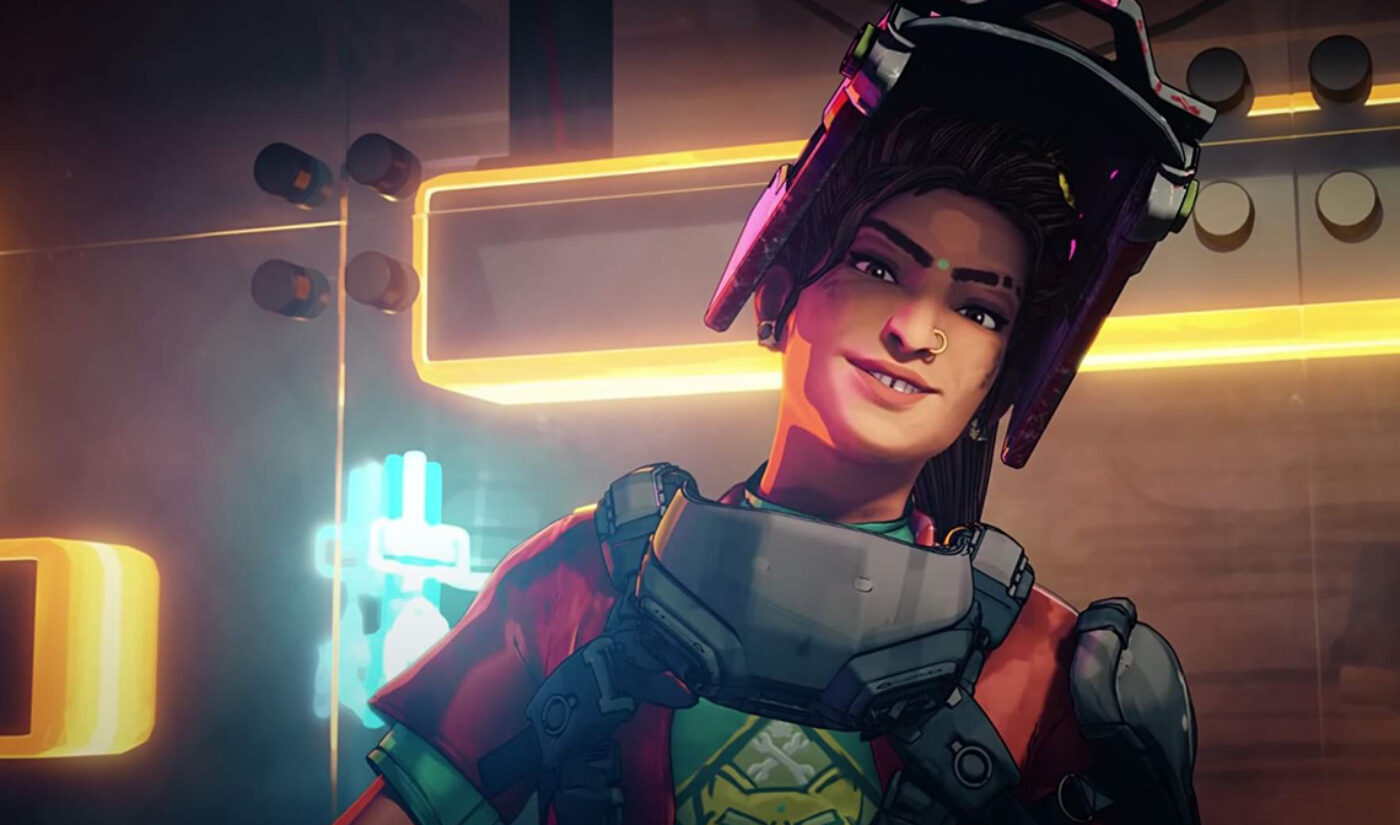 Over the past few years, there have been recurring debates about whether esports could actually be considered a “true” sport. For the general public, that issue was basically put to bed earlier this year as the coronavirus pandemic swept the globe, because esports were suddenly the only live sports available.

With the extended lack of traditional sports and tentpole events–and the tentative, complicated return of live sports in late summer–marketers had to pivot, and more and more have been dipping their toes in the gaming arena, which is forecast to become a $300 billion industry by 2025.

Gaming as an agent of change

With the evaporation of traditional opportunities for brand sponsorships (not only sports, but concerts and other experiential events) this year, esports/gaming has been the one thing that filled the void because, as a virtual ecosystem, it was essentially unaffected by the pandemic.

As Tacca put it during the CreatorIQ panel, “Gaming is a very nimble place and it’s always been an agent for change.” She went on to explain that Esports Momentum Worldwide tracked the explosion around gaming as stay-at-home orders went into effect. It saw a 75% increase in time spent playing, an 89% increase in Twitter conversation around gaming, and a 60-70% increase in overall Twitch viewership. And with those increases have come months of record-breaking esports ad spend as more marketers get in on the phenomenon.

Authenticity and added value are key

One of the biggest themes expressed by all the panelists was that a typical gaming influencer will be savvy and have a keen nose to sniff out inauthentic brand offers, so marketers need to do their research. As Tacca put it, “A lot of times it’s really easy to just lean into ‘logo slaps’ and media-based assets, when the reality is that you can create something quite thoughtful and custom with these influencers.”

Esports Momentum Worldwide, said Tacca, prioritizes the importance of adding value with unique and interactive integrations, such as their partnership this summer with Nutter Butter for a “Day of Nuttiness.” The experience brought together streamers and fans, with sweepstakes for prizes and people voting in Twitch chats for different challenges the influencers would do in-game or in real life.

Tacca stressed that the influencers were in the driver’s seat for the Day of Nuttiness because they know their audiences better than anyone: “We wanted to allow [them] to do whatever they wanted, [so] we just layered it over with interactivity and a fun, thematic feel–a celebration of all things nutty.” That approach seemed to resonate with fans, as at some points, EMW experienced 20-50% higher viewership than for typical sponsored streams.

Bud Light is another example of a brand leaning into esports: It was one of the earliest brands to establish itself as a player in the gaming world, with sponsorships in recent years for NBA 2K and League of Legends. But now, Bud Light has taken it a step further by hosting “Battle of the Best” on its own Twitch channel, bringing together gaming influencers like Shroud, DrLupo, and TimTheTatman to play Sept. 1-4. As Digiday put it, “Bud Light is trying to straddle the line between advertiser and content creator.”

The consumption of video game content out there is staggering–billions and billions of minutes during the first part of this year. One question posed by moderator Scott had to do with how gaming content is evolving from viewers simply watching gaming tournaments or influencers’ live streams to something more.

For Complexity Gaming, Chalk said, it’s all about humanizing esports and giving fans a peek behind the curtain into the real lives of their favorite gamers.

Complexity is doing that with, for example, Through the Smoke, a YouTube series that follows the organization’s Counter-Strike team as players get ready to compete. “It’s a different form of content that allows people to have a closer affinity with that team or that game,” Chalk said. She added, “It’s another entry point for [fans] to stay connected and excited.”

Gen Z is growing up gaming

Just as important as knowing the influencers is knowing the audience. The panelists talked about how Gen Z is one of the biggest segments when it comes to the gaming audience, and this group idolizes their favorite gamers just as previous generations worshipped traditional sports stars.

Kirby’s organization, Generation Esports, coaches middle and high schoolers who are interested in gaming, helping them hone their skills to create esports athletes–just as traditional Little League teams would be an early training ground for future baseball stars. And just like with “regular” sports, the kids who are growing up playing Overwatch are primed to faithfully watch Overwatch League matches, creating a generation that views gaming exactly how older generations look at the NFL or MLB.

But, “It’s not just about video games, it’s about creating opportunities, teamwork, and engagement,” Kirby pointed out.

The panelists were all clear that 2020 is the year esports moves from the early-adopter stage into the mainstream. They predicted that Spotify (which just became an official sponsor for League of Legends esports) and the music industry at large will integrate esports more, and it’s easy to see how gaming can move into the film industry even more than it already has.

Kirby even suggested that Netflix’s biggest competitor isn’t Disney+ or Hulu, but Fortnite developer Epic Games, because in the end, brands are all “trying to get that share of entertainment time”–and for Gen Z, esports is where it’s at.