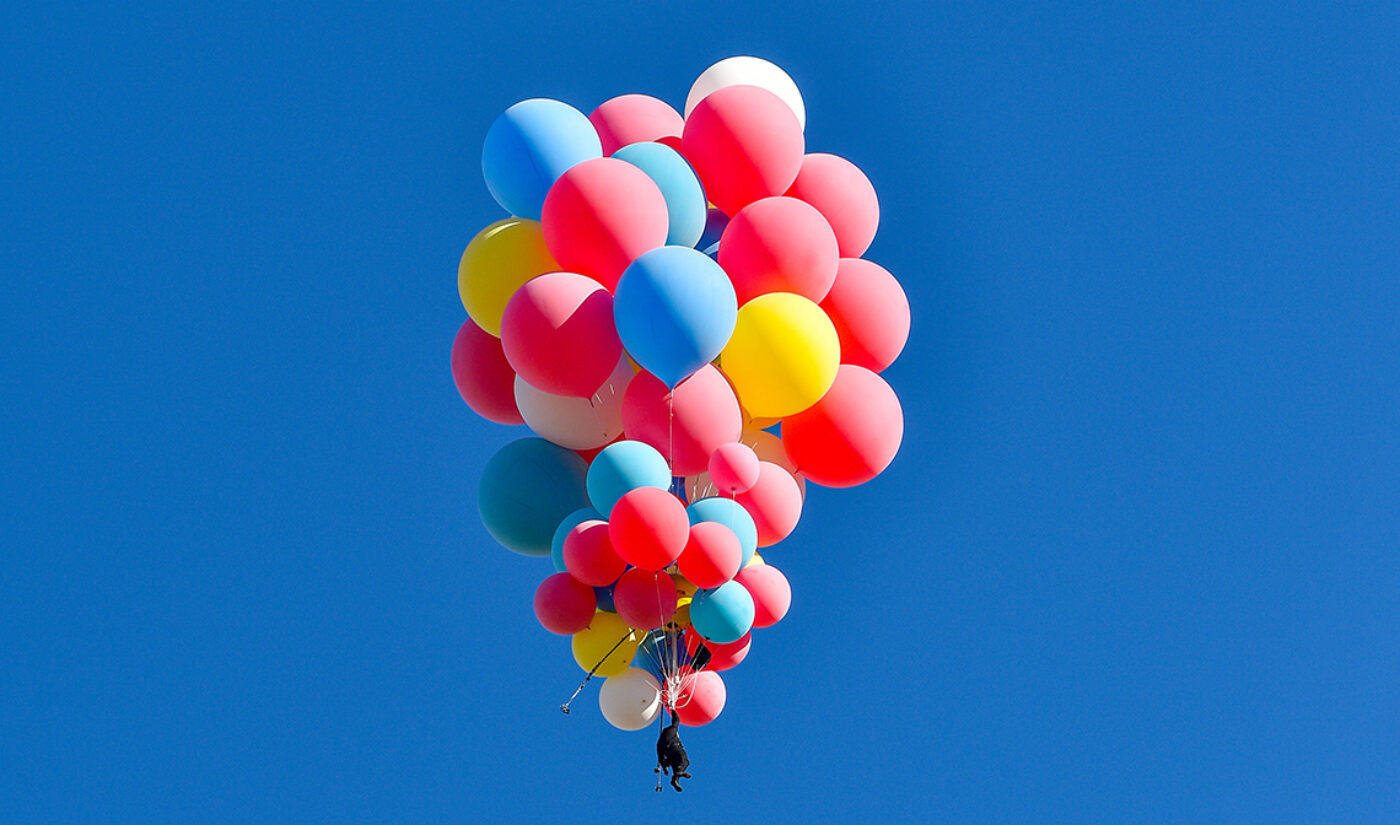 At press time, the crystallized version of Ascension, preserved on Blaine’s YouTube channel (1.21 million subscribers), has netted a total of 7.4 million views. It’s also No. 2 on Trending.

YouTube called the Original “an unprecedented live event at a time when the world could use a positive distraction.”

The official video is far from the only piece of content to emerge from the stunt, which saw Blaine rise close to the troposphere using giant balloons. For the past month, Blaine’s channel has featured a series of Ascension-related uploads, many of them co-starring popular YouTubers and TikTokers. There’s this one (65K views at press time) and this one (46K) featuring tech YouTuber Marques Brownlee, who hosted the Ascension live stream; this one featuring Casey Neistat (2 million); this one with PhysicsGirl (54K); this one with Jaden Smith (347K); and this one with TikTok stars Charli and Dixie D’Amelio (841K).

In addition to viewership figures, YouTube offered up some behind-the-scenes factoids about Blaine’s flight. The magician and stuntman used 42 eight-foot-wide balloons and 10 four-to-six-foot balloons to rise nearly 25,000 feet (around 4.5 miles) in the air. Training for the stunt–Blaine’s first live death-defying performance since 2012–took two years and required Blaine to acquire a pilot’s license, a commercial balloon pilot’s license, and skydiver certification.