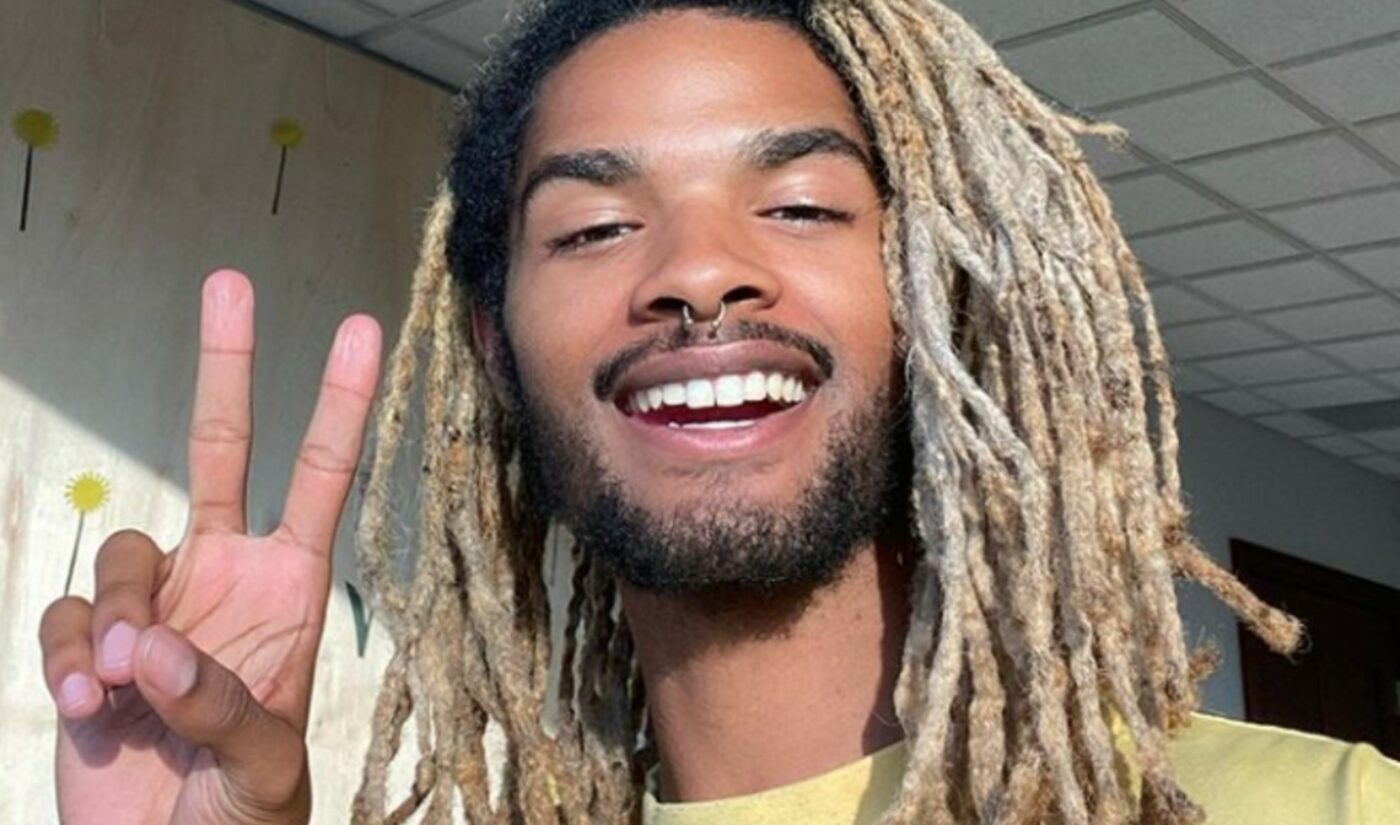 Ad agency Mekanism is turning to burgeoning micro-video platform Triller to ease student anxieties in New York City, where schools are set to reopen in the fall.

With 1.1 million public school students set to return to classrooms with different protocols and formats in place, the agency has launched a social media campaign to promote a new kind of greeting that would ostensibly replace handshakes, fist-bumps, and high fives. The so-called Safety Shake — which was designed to be poised for micro-video virality — sees participants double-tapping their hearts and then extending any kind of greeting that’s uniquely their own.

And Mekanism is injecting the campaign with some star wattage courtesy of influencer Curtis Roach — the creator of the COVID-19 quarantine anthem “Bored In The House.” Roach even created his own song and dance for the Saftey Shake, which he shared with his Triller followers.

The Safety Shake campaign was conceived by Mekanism CEO Jason Harris, after his sons expressed anxiety about returning to school after months of quarantining. (Mekanism also dedicates 10% of its time to pro-bono initiatives throughout the year on works that serve a greater social good). Harris called upon creative colleagues to collaborate on the campaign, including musician and artist Young & Sick, who illustrated the campaign video.

Additionally, the campaign will comprise free posters distributed to teachers and school districts by Mekanism, reminding students to wash their hands, keep their distance, and wear masks.

“Triller has had a phenomenal month and they’ve grown spectacularly,” Brendan Gahan, Mekanism’s partner and chief social officer, tells Tubefilter — a nod, perhaps, to the fact that Triller has recently onboarded several top TikTokers as execs and even filed a lawsuit against rival TikTok, which is separately facing a nationwide ban. “We chose to partner with Triller because of their cultural capital. It’s a platform that’s the tip of the spear.”

You can check out the Safety Shake campaign video below: