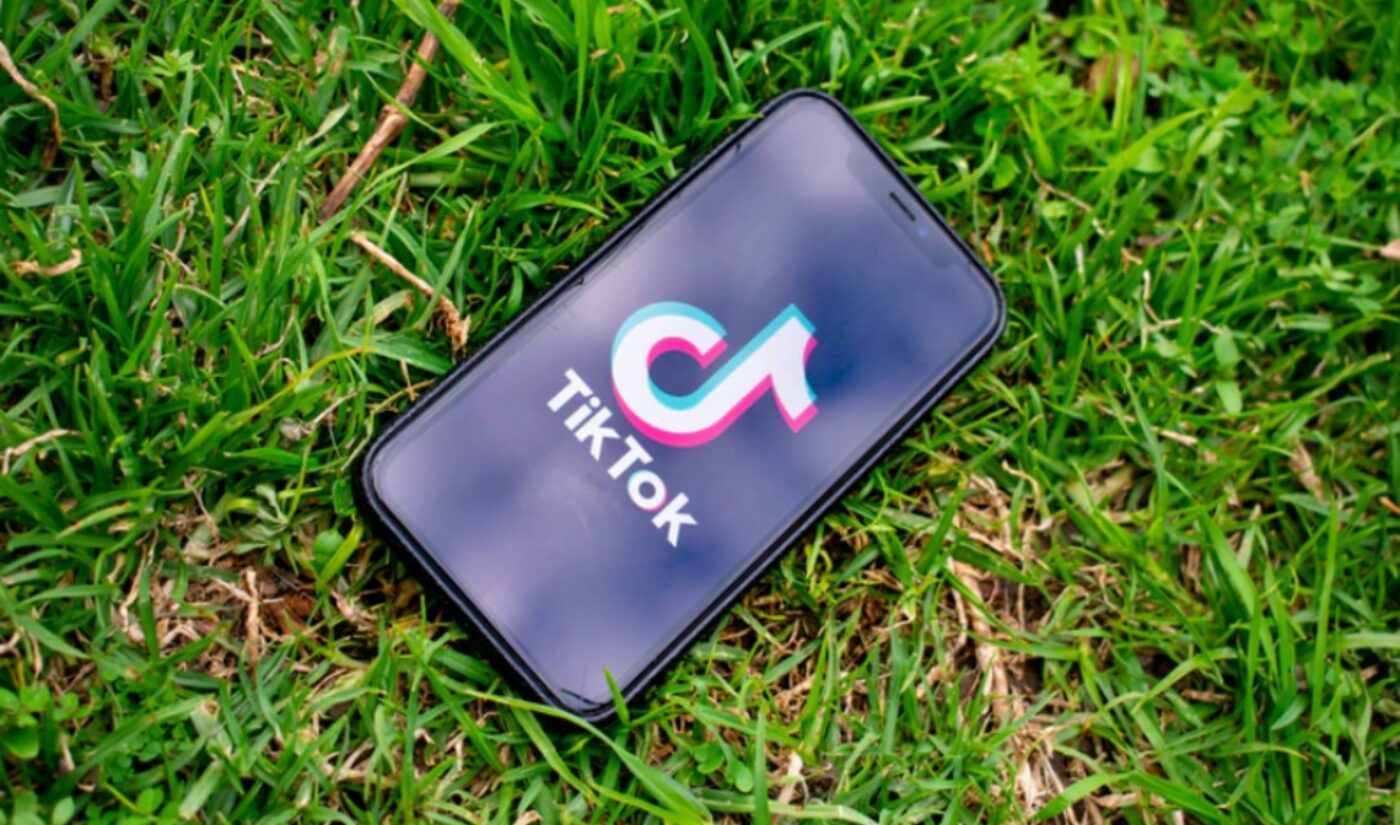 So, Microsoft wants to get into the business of social media. Real social media, not just the business of business-oriented social media. The tech giant’s executives must have been feeling left out of last week’s Congressional hearings featuring nearly six hours of posturing by pols and bland responses by CEOs from Apple, Alphabet, Amazon, and Facebook.

Of course, the day after their penalty-box appearances before Congress, those other four tech giants also reported huge quarterly earnings, with combined profits of around $29 billion for the quarter. If the Faustian price of that vast well of profits is an occasional day with the House Judiciary Committee, well, as Donald Trump put it regarding what was then 154,000 U.S. coronavirus deaths, “It is what it is.”

Still there are reasons why this makes sense for Microsoft. For instance, Morgan Stanley analyst Keith Weiss called the TikTok acquisition “a compelling fit” for Microsoft, because:

And there are other reasons that this acquisition will make sense once the dust settles from the purchase, regulatory approvals, and technical unwinding of the sold pieces from the rest of TikTok.

How Microsoft can integrate TikTok into Minecraft and more

To start with, given their hugely overlapping core demographics, integrating TikTok into Minecraft is a no-brainer. Minecraft has been one of the biggest sources of YouTube content for years now; transferring at least a portion of that video creation and audience directly to TikTok could be huge.

And what about Microsoft’s long-dominant PC operating system and related hardware? Could TikTok functionality be wired directly into Windows 10, and optimized in Surface laptops and tablets, perhaps with improved webcams or other consumer hardware?

Speaking of hardware integrations, Microsoft has spent a lot of money developing the HoloLens and related “mixed reality” immersive entertainment technologies. Could a marriage with TikTok ease the process of building short mixed-reality content for the next generation of creators on platforms beyond the PC and smartphone?

Closer to home, a big opportunity sits out there with Microsoft’s Xbox, which launches its next generation of consoles later this year, and Windows-based PCs. It’s also about to launch xCloud, a streaming game service on Android that’s designed to compete with Google‘s Stadia. Simplifying the output of gameplay videos from any of those platforms into TikTok could be a win-win, and a potentially compelling way to make up for Microsoft’s decision a month ago to kill Mixer, its Twitch competitor.

I’m less certain about how TikTok might integrate with LinkedIn, that business-facing social-media service Microsoft bought a few years back for $26 billion. The difference between buttoned-down posts about supply chains and marketing plans on the one hand, and dance routines and pratfall videos on the other, is huge.

But maybe it could work. LinkedIn has become a convenient successor for business cards, especially during the Zoom-addled pandemic and lockdown. The site is a vital resource for job seekers, employers, and recruiters. But LinkedIn hasn’t really innovated much since becoming part of Microsoft. The service has been smartly integrated with Outlook and other Microsoft services, but otherwise seems to have been largely left alone.

Maybe adding business-minded TikTok videos can become another way for people to showcase themselves and their talents on LinkedIn. It would still be a stretch, but I’m guessing the growing tribe of LinkedIn influencers out there hope they soon get a chance to figure it out.

TikTok was ready to take off. Then this happened.

TikTok has been positioned to take off this year. The company promised to spend up to $2 billion over the next three years to support creator monetization, half of that in the United States. It also promised to create 10,000 new U.S. jobs, and was looking for a new international headquarters, with New York and Los Angeles among possible locations. In his note, Weiss projected the company will generate $1 billion in revenue this year, and as much as $6 billion worldwide in 2021, half that from U.S. operations.

All that makes President Trump’s antipathy with the site–allegedly over “national security” but more likely over the role K-pop TikTok fans played in undermining his disastrous Tulsa political rally earlier in the summer–and Mark Zuckerberg‘s interests nicely aligned. Facebook can’t buy or bury TikTok, two of its time-tested tactics, and one cloning operation has already died. Reels, the new clone, seems fine, and well positioned for success as a new tab on Instagram. We’ll see whether users take advantage in large numbers.

Perhaps Zuckerberg’s newest playbook maneuver is to stir up enough political blowback to hamstring threatening burgeoning competition. He’s certainly not above that sort of strategy, given his long history of unscrupulous dealing with challengers. If nothing else, the distractions and sales talk guarantee TikTok executives will continue to be scattered for months.

As it is, lots of questions still need to be answered:

TikTok was having one of the most remarkable years in the brief history of social media. I’ll confess, despite my own significant skepticism after it bought and killed off Musical.ly in 2017/2018, that I hope the company survives and thrives. It would be good to see a meaningful competitor to the Facebook/Instagram and YouTube hegemony that can give creators and audiences more options, outlets, and experiences. But it’s going to be a crazy rest of 2020 and beyond before we know how this one turns out.