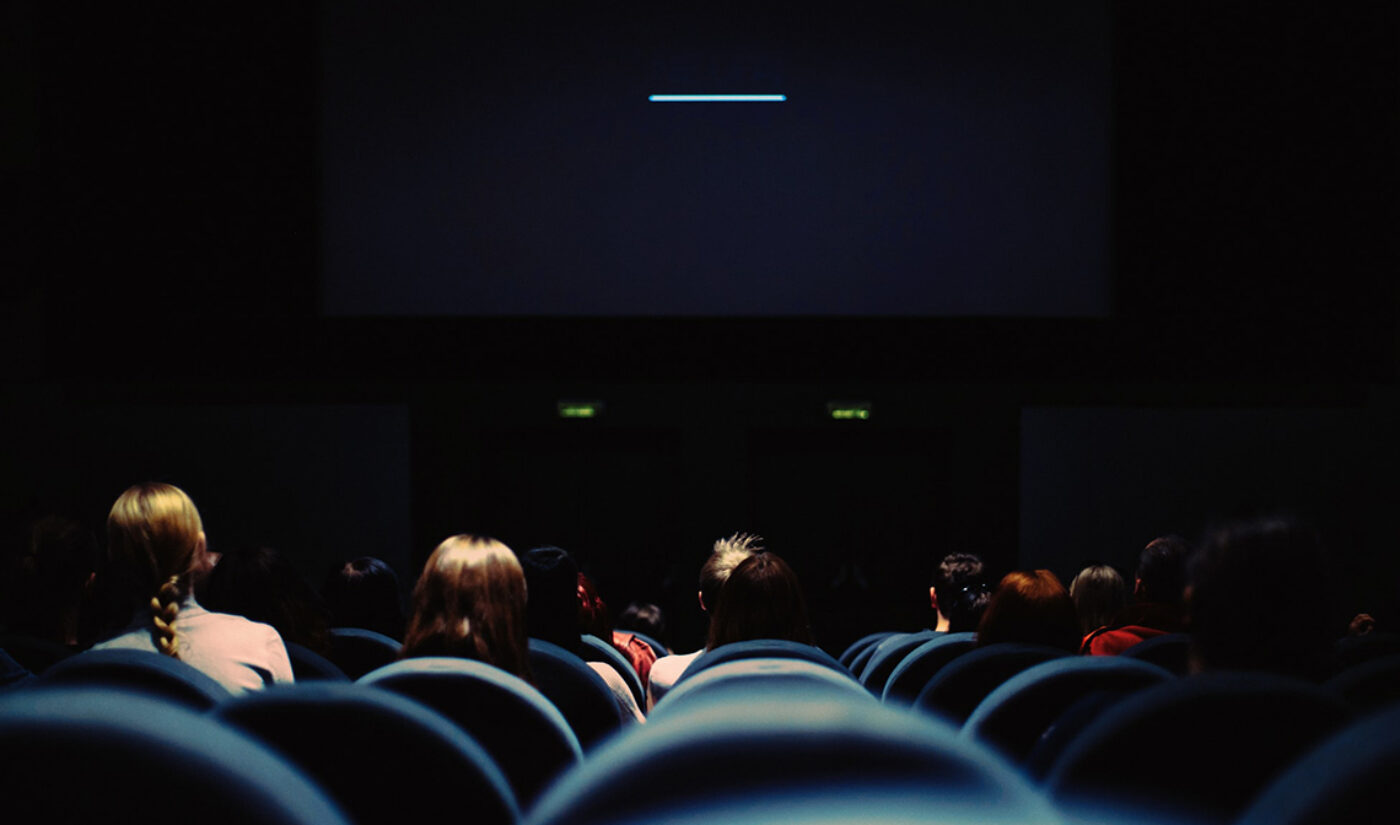 The announcement Tuesday afternoon of a deal between America’s biggest theater chain and one of its biggest suppliers was somewhat lost amid the pandemic’s latest depredations, racial justice protests, Trump-ian maundering about his apparent lack of likability, extrajudicial kidnappings, Emmy snubs, and Congressional testimony/show trial featuring the CEOs of four of the world’s biggest companies.

But make no mistake, AMC‘s agreement with NBCUniversal is A Very Big Deal.

It sets the stage for a fundamental reshaping of Hollywood’s oldest relationship: movie theaters and movie studios. The two sides have been doing things pretty much the same way for about 110 years, even amid the rise of sound, color film, television, cable TV, videotapes, DVDs, Blu-ray Discs, iTunes, electronic sell-through, and on-demand online video.

That old way of business crashed to a halt in March, when the pandemic closed theaters across the country. Before then, a movie would debut in theaters in the U.S. and many other countries, typically within days of each other. It then wouldn’t be available (legally) on any other distribution outlet for at least 90 days. At the end of that period, studios would have to re-market the film to audiences as they rolled it out on all those newfangled other platforms I just mentioned.

Studios that broke theatrical’s window of exclusivity risked being shut out of theaters almost completely, as Netflix found in the 2018 and 2019 Oscar seasons. Even some of the years’ most celebrated movies–from Alfonso Cuaron, Martin Scorsese, the Coen Brothers, and other notables–could secure runs in only about 100 theaters each because the streaming service planned to release them to its subscribers one to four weeks later.

The logjam breaks between studios and theaters

Now all that’s about to change. The AMC-Universal deal breaks a long-standing logjam over when audiences can (legally) see a movie on their home systems instead of in theaters.

Now, if you’re willing to pay a little more, you’ll soon be able to (legally) watch a Universal movie at home just 17 days (basically three weekends) after it hits theaters.

I expect to see similar deal announcements rolling out quickly in coming weeks, and not just between the other studios and financially troubled AMC, the nation’s biggest theater chain. This deal will be a template for new agreements between all the studios and just about every other major theater chain that wants Hollywood product.

In effect, we’re jumping into the future of theatrical exhibition, as cataclysmic a Hollywood shift as the end of the studio system (thanks there go to Oscar winner Olivia de Havilland, who died last week) or the 1948 Paramount decrees that forced studios to stop owning theaters.

And you can thank the pandemic for making it possible. The lockdown changed the leverage so Universal could pull a profitable experiment, moving the formerly theater-bound sequel Trolls World Tour to what is now called PVOD, or premium video-on-demand.

Families could pony up $20 and stream the film as many times as they wanted over a 48-hour period. One Hollywood executive told me his family rented the movie three times, because his daughter was so into the troll characters.

Trolling the theaters with World Tour

Then, in perfect alignment with the movie’s brand, NBCUniversal executives trolled theaters, saying they had netted about as much money from PVOD in three weeks as the first Trolls had brought from over five months in theaters. Further, said NBCU CEO Jeff Shell, the company hoped to do lots more PVOD releases. AMC bit on the provocation hard, saying it would no longer carry any Universal movies.

But AMC has been in no position to ban anyone. Strapped with too much debt (it’s had to undergo multiple refinancing deals to manage cash flow through the shutdown) and repeatedly delaying reopening as the pandemic surged, AMC had little pulling power.

The result is a deal much like what I’ve been expecting for a while. It feels a bit like the arrangements studios made with theaters to finance the conversion to digital projection systems beginning in the 2000s. The $100,000-per-screen cost was too steep for theaters, but there were lots of benefits for studios.

So the studios created a fund that paid for the conversion cost up front. Theaters repaid the loans with “digital print fees” of a few thousand dollars for each digital movie they then ran on the system.

In somewhat similar fashion, AMC will share in some of the PVOD revenues, essentially subsidizing its sacrifice of exclusivity in exchange for keeping alive what Hollywood still values: the big footprint in the collective cultural mind that comes from a major theatrical release.

And make no mistake, though the theatrical business isn’t what it once was, it remains an $11 billion sector, and a crucial revenue piece helping finance and market all those summer blockbusters around the globe.

As Universal Filmed Entertainment Group chairman Donna Langley said in a statement, “The theatrical experience continues to be the cornerstone of our business. The partnership we’ve forged with AMC is driven by our collective desire to ensure a thriving future for the film distribution ecosystem and to meet consumer demand with flexibility and optionality.”

You’ll notice I kept inserting “(legally)” in the paragraphs above. That’s because another component driving the studios is its desire to reduce piracy. Streaming has changed the business of stealing films too, and there are certainly plenty of places making available illegally obtained films and TV shows.

That won’t stop anytime soon. But reducing the months-long interval between a theatrical release and its debut on accessible and affordable streaming platforms will help.

Just as importantly, this may be the first step in the evolution of the subscription video services. Soon enough, one or another studio will start adding those PVOD films debuts as part of their subscription VOD service. Pay a little more on the subscription, and you can also watch big theatrical releases just weeks after they hit big screens.

It doesn’t take much to imagine, say, Disney raising the very low price of its Disney+ subscription, or adding another tier, in exchange for early access to PVOD releases. Just look at what happened to Disney+ signups when the movie version of Hamilton moved there.

And those Paramount decrees I briefly mentioned earlier? The U.S. Department of Justice dropped them last November, meaning one or more studio may take advantage of the cheap prices for theaters and scoop up some screens to bolster their integrated release strategies (once we dare to again venture into a movie theater, of course).

Given how new so many streaming services are, and how new the business of running streaming is to most of the major studios, this kind of evolution is probably still a ways off, especially given everything else that’s happening.

But it’s coming. And Hollywood finally may be ready to step into its next 110 years.