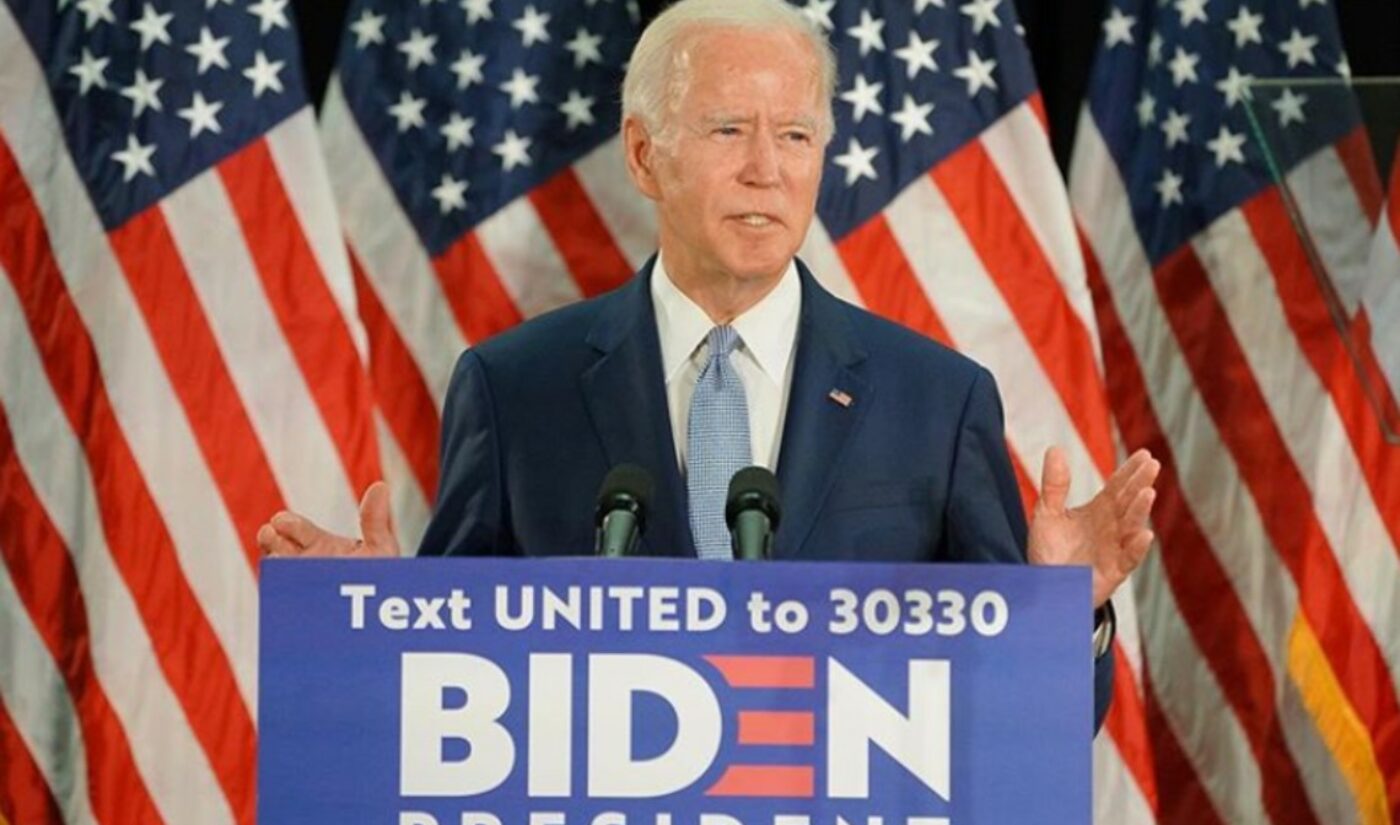 Staffers must delete TikTok from their personal and work devices due to security concerns that have long plagued the Chinese-owned, micro-video platform, a Biden campaign official confirmed to The Verge. The outlet notes that TikTok can access users’ clipboard content on iOS — a functionality that temporarily stores data — and thus could potentially be used to pilfer passwords.

Several organizations within the U.S. government that have previously banned TikTok on professionally-issued devices, including: the U.S. departments of State and Homeland Security, the TSA, the Army, and the Navy. Both the Democratic National Committee and the Republican National Committee have warned against using the app, and Secretary of State Mike Pompeo and President Donald Trump have teased that a nationwide ban could be imminent. TikTok has also been banned by India and financial services firm Wells Fargo.

“TikTok is led by an American CEO, with hundreds of employees and key leaders across safety, security, product, and public policy here in the U.S.,” a TikTok spokesperson said in response to Pompeo’s remarks about the app’s presumed ties to the Chinese government. “We have no higher priority than promoting a safe and secure app experience for our users. We have never provided user data to the Chinese government, nor would we do so if asked.”

The Biden campaign’s TikTok policy was first reported by Bloomberg.