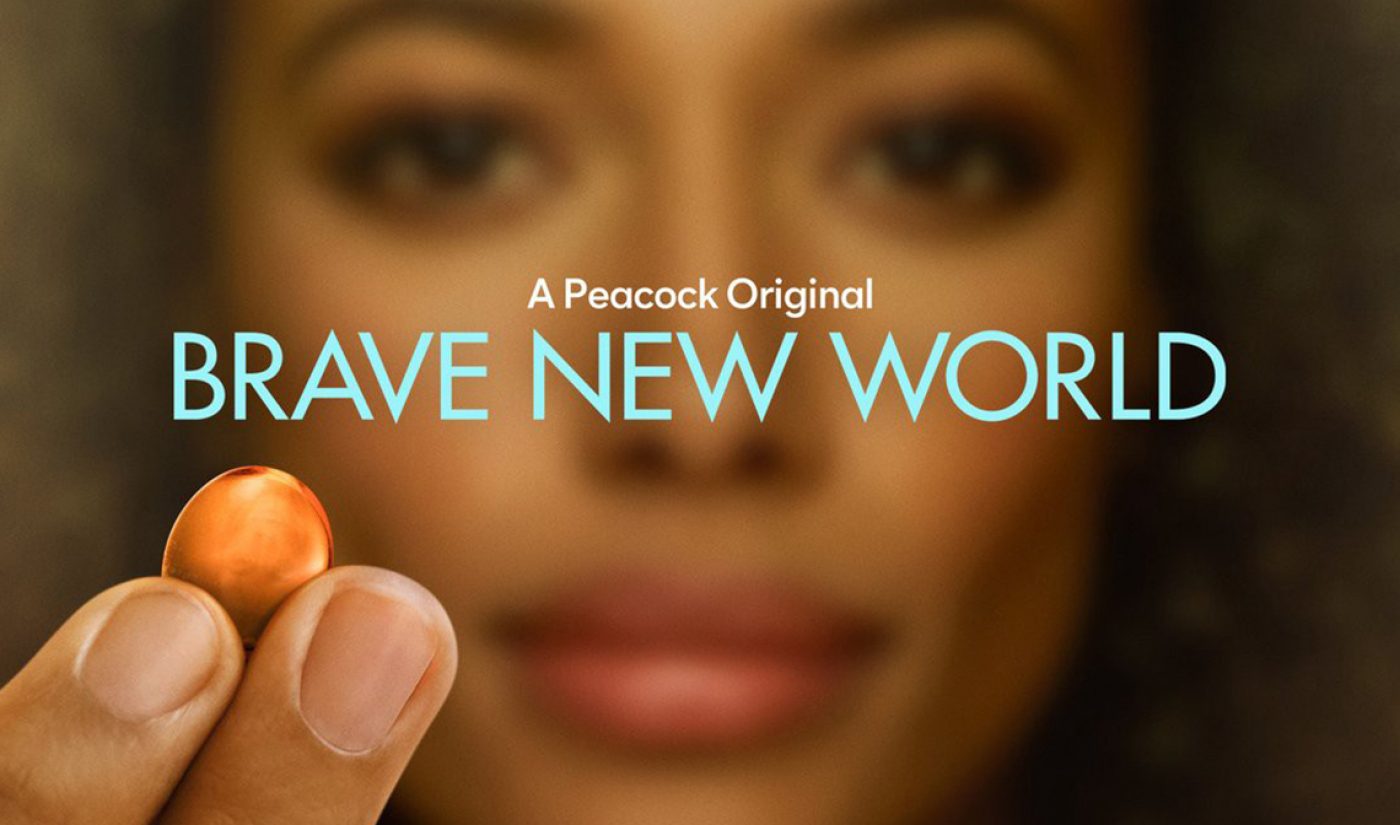 Peacock is on the scene.

NBCUniversal’s long-in-development streaming service went live across all platforms today, an expansion from its limited April launch where it became available only for Comcast Xfinity users. And aside from an apparent issue that temporarily kept the Peacock app from showing up in the Google Play store, the rollout seems to have gone smoothly.

Keep an eye on our page for updates on when the bird has landed! #happybirdday

Xfinity users have had access to Peacock for free–but now, they’re not the only ones who can view its content without paying. Unlike many streaming services, Peacock is offering an un-paywalled subscription tier. Users can sign up for its most basic offering, which is ad-supported and provides access to around 13,000 hours of content, including a large library of TV shows (more on that below). The next tier up costs $4.99 per month and is also ad-supported, but ads are limited to five minutes per hour, and users get access to 7,000 additional hours of content, including Peacock’s originals (more on that below, too). The highest tier costs $9.99 per month and is ad-free.

Peacock has said that it doesn’t expect $9.99-level subscribers to make up a large portion of its subscriber base. The streamer’s chairman, Matt Strauss, recently told Vulture that NBCUniversal is leaning heavily into the free tier, because, “We believe that we’ve identified this white space in the market, which is a premium, ad-supported streaming service.” He added that NBCUniversal had seen a pattern of consumers being “willing to watch kind of ‘good enough’ content that’s more economical rather than having to [spend] money for another subscription service.”

So, what content is Peacock bringing to the table?

Its launch library (for all tiers) includes dozens of popular TV series, including Parks and Recreation, 30 Rock, Psych, Suits, Monk, Friday Night Lights, Downton Abbey, Pawn Stars, and Hell’s Kitchen. It also offers all of NBCUniversal’s currently airing shows, such as This Is Us and The Blacklist, with episodes premiering on the service one week after their TV debut.

Notable launch films, meanwhile, include Jurassic Park, the Bourne franchise, The Matrix and sequels, The Mummy, The Blair Witch Project, and Phantom Thread.

Peacock is also serving up a daily drip of sports and news content, plus a small selection of originals–namely Brave New World, its Demi Moore and Alden Ehrenreich-starring take on Aldous Huxley’s famous dystopian novel (trailer embedded above).

NBCUniversal’s ability to make Peacock originals ahead of launch was doubtlessly hindered by pandemic production shutdowns, but it still has a wide array of in-house programming planned for the future. Four more originals will debut over the next two months, including British dark comedy Hitmen on Aug. 6; Five Bedrooms, a dramedy about five single people buying a house together, Aug. 13; A.P. Bio season three, Sept. 3; and Departure, a drama about the in-flight disappearance of a plane passenger, Sept. 17.