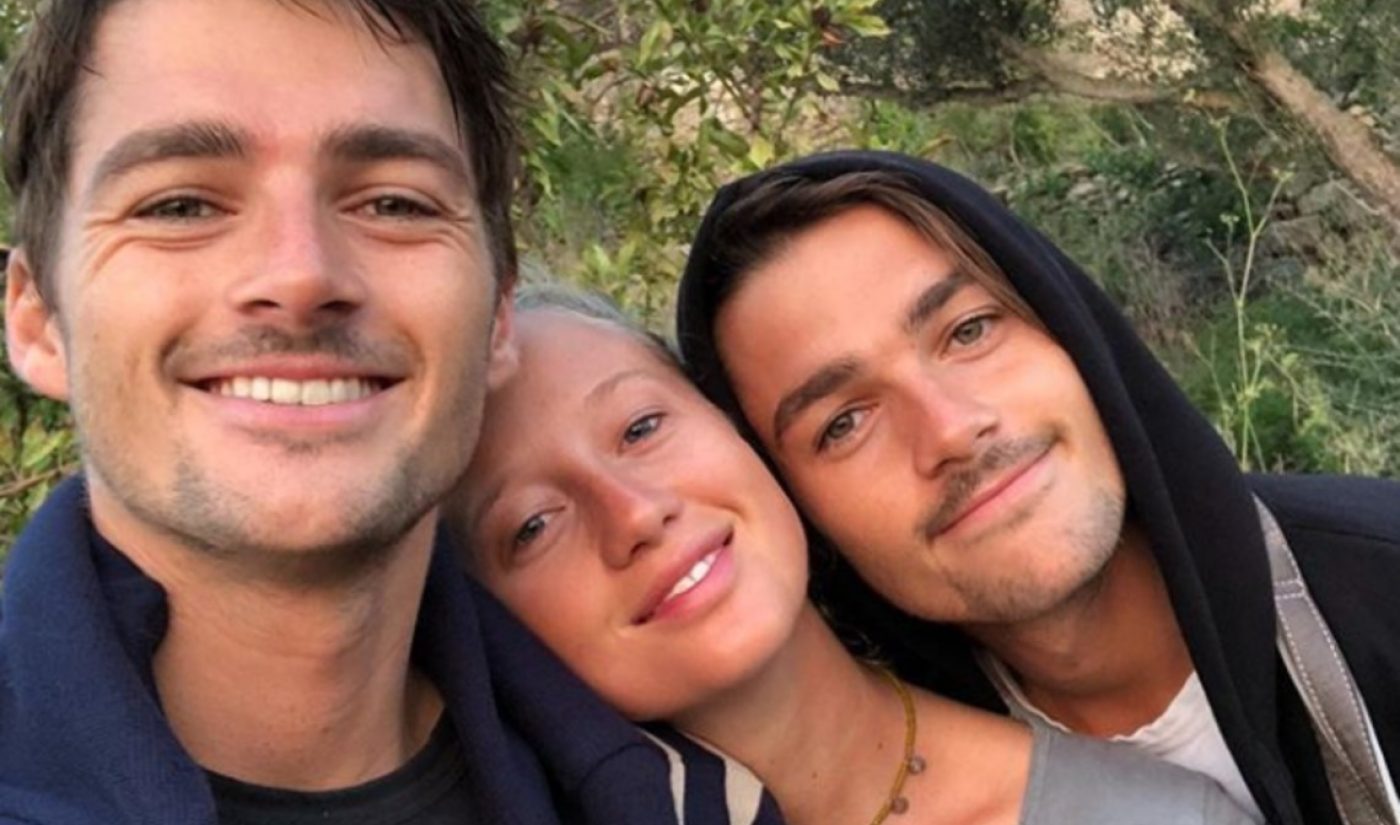 Filmmakers and climate activists Jack and Finn Harries, who rocketed to fame on YouTube (3.8 million subscribers) roughly a decade ago, have launched a new digital media venture called Earthwise Studio that will seek to educate viewers about the ongoing climate crisis — but through a hopeful and inclusive lens.

The 26-year-old London-based twins have partnered on the startup with filmmaker Alice Aedy, who is also Jack’s girlfriend.

Earthrise Studio formally launched on Instagram on July 3, and currently counts 37,000 followers. The account will host content from scientists, journalists, storytellers, and other environmental experts, the trio tells the Evening Standard. In addition to articles, quotes, and explanatory media seeking to untangle hard data and crucial legislation, the platform will also aim to elevate BIPOC voices, who have been marginalized within the movement, according to Earthrise’s mission statement (see below).

Earthrise — which has been in the works for over a year — will also feature more personal stories (though not about its founders) and a more positive bent, Aedy says. This runs counter to the eco-anxiety and doom-and-gloom narratives that can often pervade throughout the space. “We need a new roadmap and we believe in the power of storytelling,” she says. “We are going to need imagination. We are going to need optimism. We are going to need hope to create a new world.”

In addition to the Instagram brand, the trio are also set to launch a podcast called Down To Earth, which will feature interviews with lesser-heard voices within the movement. And in the longer- term, the Evening Standard reports that the team envisions IRL gatherings — including talks and workshops — whose aim is to bring together citizens who are newly engaged with the climate crisis.

After becoming digital stars, the Harries brothers have increasingly shifted their focus to environmental activism over the years, and Jack was even arrested at a protest coinciding with International Petroleum Week in London last year.