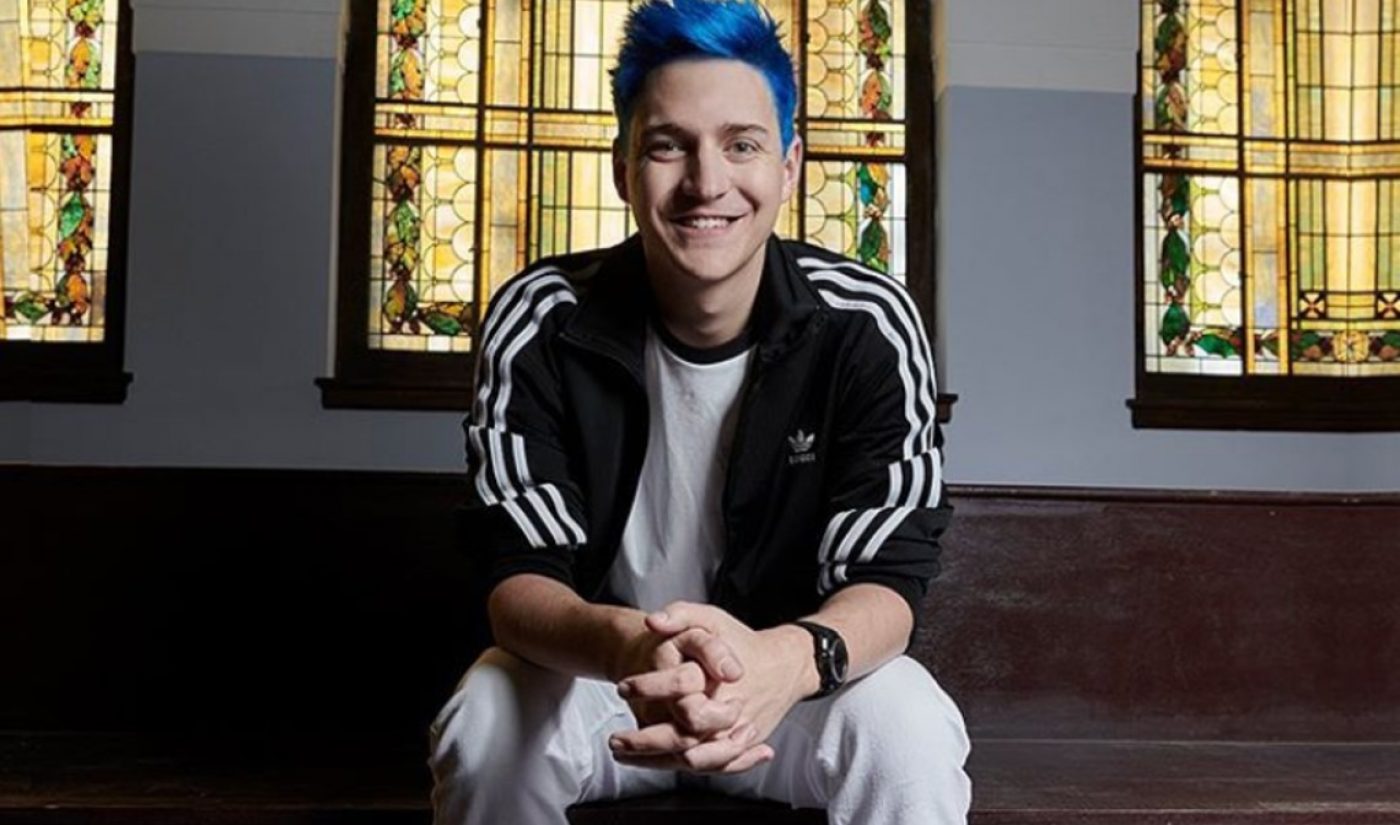 Tyler ‘Ninja’ Blevins is looking for a new platform home in the wake of Mixer’s shutdown. And while YouTube appears to be in the running, the gaming superstar has made clear his distaste for Chinese-owned TikTok.

“I have deleted the TikTok app off all my devices,” Blevins tweeted yesterday. “Hopefully a less intrusive company (data farming) that isn’t owned by China can recreate the concept legally. Such funny and amazing content on the app from influencers.”

I have deleted the TIK TOK app off all my devices. Hopefully a less intrusive company (data farming) that isn’t owned by China can recreate the concept legally, such funny and amazing content on the app from influencers.

In subsequent tweets, Blevins discussed considering buying a separate phone without a SIM card exclusively for TikTok (it’d still be supporting the company, he concluded), as well as testing out competitors (he says he tried Byte, a micro-video platform founded by one of the co-founders of Vine — though Blevins said its interface isn’t as clean and seamless). In response to the assertion from commenters that Google and Facebook similarly traffic in user data, Blevins appeared to concede that using Google (which owns YouTube, one of Blevins’ prospective new platform partners) is unavoidable.

While Blevins may have deleted TikTok from his own devices, his account on the platform remains active, with 4 million followers. His last post was on May 27.

That said, while Blevins isn’t a fan of Byte, others are downloading the app in droves — likely a result of concerns that TikTok could be banned in the United States. Byte, which launched in January and is looking to improve on progenitor Vine with a developed monetization model, is currently No. 1 on Apple‘s free app charts. (That said, at press time, it was not within the top 100 free Android apps).

don’t let that guy have the number one app 👀 tell your friends to download byte 🙏 pic.twitter.com/sPMbFglQm8

Blevins’ statement about TikTok is the latest development in a torrent of bad news for the micro-video platform, following its ban in India (after military standoff at the India-China border resulted in the death of 20 Indian soldiers) as well as allusions by Secretary Of State Mike Pompeo and President Donald Trump that the U.S. government was looking at banning the app stateside. Pompeo denounced TikTok for privacy concerns in an interview with Fox News, while Trump suggested the potential ban as retaliation for China’s handling of the coronavirus pandemic.

It doesn’t end there. Yesterday, Reuters reported that the Federal Trade Commission (FTC) and Justice Department had launched yet another investigation into TikTok for failing to live up to a 2019 agreement to delete videos violating child privacy. And to top it off, the app experienced a temporary outage yesterday that many users feared was an untimely shutdown.

Yesterday, TikTok confirmed that it was eyeing changes to its corporate structure to further distance itself from its Chinese ownership, per CNN, such as establishing a headquarters outside of China or a new management board. To this end, TikTok appointed former top Disney exec Kevin Mayer CEO in May, and has also reportedly been working to move the bulk of its leadership and R&D resources out of China.