Joey Graceffa’s ‘Escape The Night’ Board Game Kickstarter Gets Fully Funded In 3 Hours, Raising $120,000 To Date 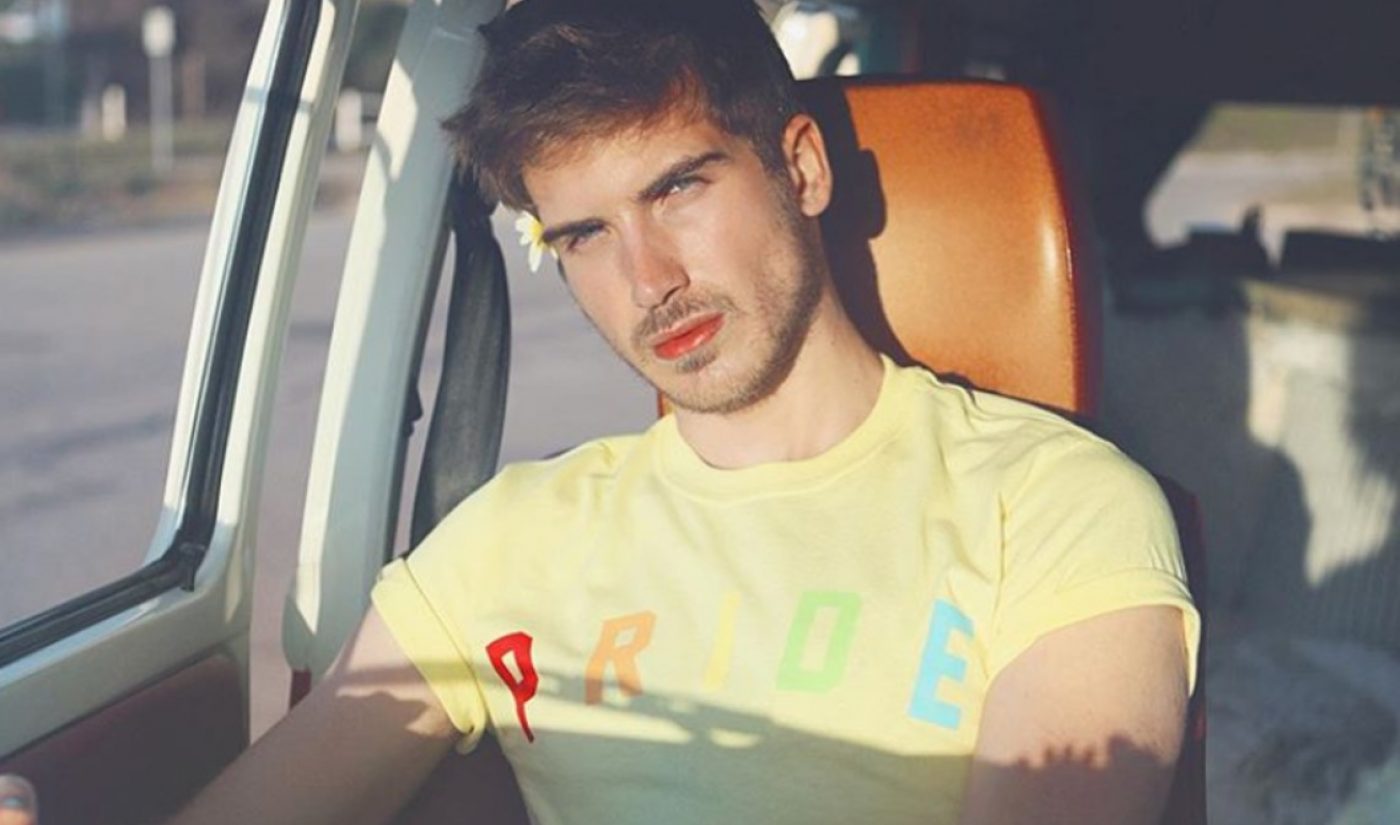 Though YouTube opted not to renew its longest-running original series, Joey Graceffa’s Escape The Night, for a fourth season, the property will live on in board game form.

Graceffa has partnered with his MCN, Studio71, to launch a Kickstarter campaign for the tabletop venture — following a model that the network has piloted with several other digital creators, including YouTube comedian and animator Alex Clark and TV writer Zach Craley (for card game Sugar Heist, which was fully funded within 40 minutes), and Jeopardy champ Ken Jennings and Magic: The Gathering creator Richard Garfield for their strategy board game, Half Truth.

For its part, the official Escape The Night board game fundraiser blew past its $30,000 goal in under three hours, and at press time had raised a $120,000 — with 29 days to go. The game is inspired by the improvisational mystery series, where top YouTubers appear in character and must compete in mental and physical challenges to survive mystical villains. Across its four seasons — which are currently available to watch for free on YouTube — the show has garnered 185 million views, according to Studio71.

“It has always been a dream of mine to bring the fantasy-horror world of Escape the Night into a new dimension where fans can experience, first-hand, solving diabolical clues, fighting mystifying monsters, and thwarting the mysterious man,” Graceffa said in a statement. “With the help of Studio71, I’ve been able to create a way for long-time viewers and those who are new to the Escape the Night universe to share in a personal passion of mine — board games.” 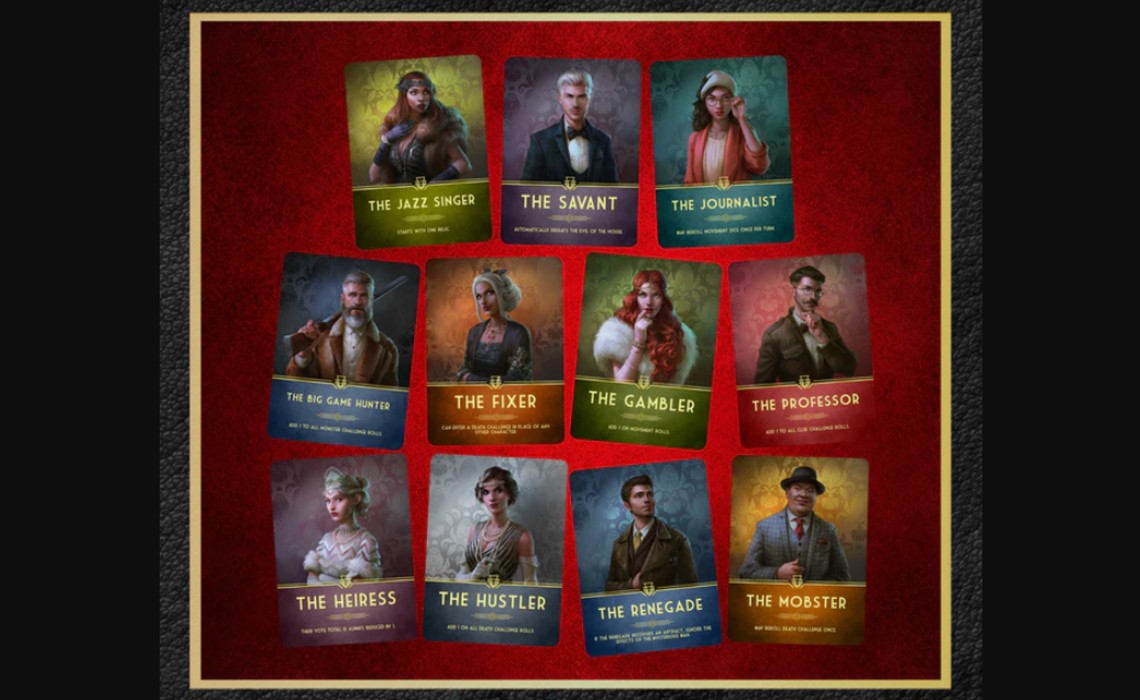 Set in a haunted estate in the 1920s, board game players must explore room by room, fight monsters, and decipher clues to collect relics. In the final round, an hourglass is set for remaining players to compete as fast as possible. Additional details are available on the game’s still-active Kickstarter page.

In a just-shared announcement video on his channel titled The Truth, Graceffa said the board game has been in the works for a year. He also teased that a video game version of Escape The Night could be in the works, given the fervent demand for the Kickstarter, which had been fully funded before Graceffa even shared his official announcement.

Though sources tell Tubefilter that YouTube has opted not to move forward with Escape The Night, Graceffa has not confirmed its cancellation, and has previously suggested that season five had been postponed due to the coronavirus pandemic. It is unclear whether the show might live on at another distributor. In addition to the series and games, Graceffa also began piloting a pop-up Escape The Night-themed escape room in Los Angeles last August.

You can check out his official announcement below: