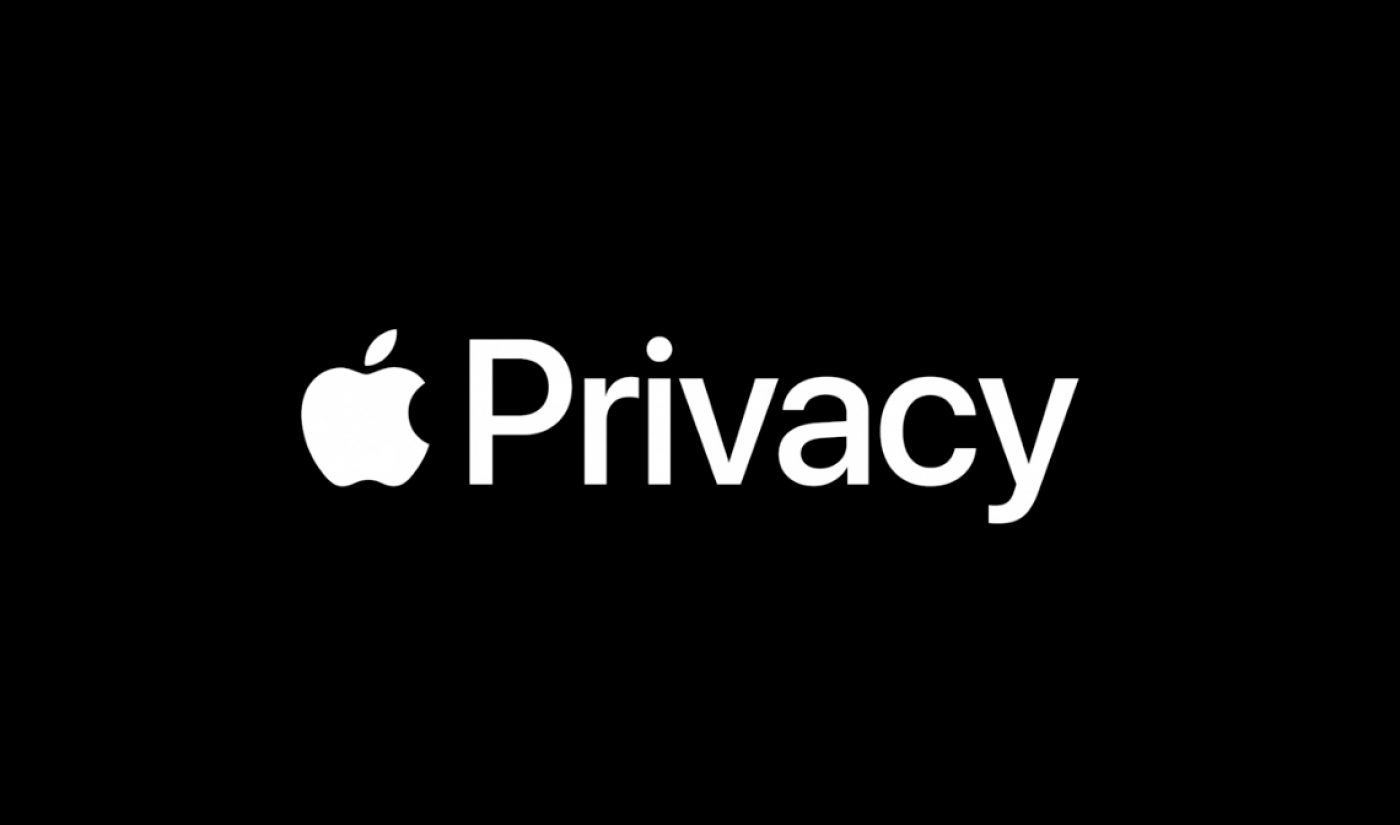 During Apple‘s kickoff event for this week’s Worldwide Developers Conference, the company repeatedly highlighted ways it plans to emphasize data privacy while making it more difficult for competitors to secretly track and monetize your online activity.

Apple even carved out a section of its 105-minute presentation to focus on several notable privacy announcements, making a more general declaration: “We believe privacy is a fundamental human right,” said Craig Federighi, longtime head of Apple’s software operations. “Privacy today is more important than ever.”

Already, the company’s creation of a “sign-in with Apple” option for logging in to many sites has been used 200 million times, Federighi said.

Now, the company will make that option much more useful. “This year, you can upgrade your account [to an Apple sign-in] while keeping the account you already have,” he said.

Why sign-in can be so valuable

Many sites offer Google, Facebook, or Microsoft‘s LinkedIn as sign-in options. In turn, that login information arms those companies with lots more data about you from far beyond their own sites and products.

A more broadly useful Apple sign-in is just one example of coming complications for the data-trafficking industry, of which Google and Facebook are the dominant players.

Other changes include a plan to require developers to disclose in App Store product pages how they will use and share your data, an approach that Erik Neuenschwander, Apple’s director of user privacy, likened to the nutrition labels on food.

Apps also will be required to get a user’s permission to track them across other apps, said Katie Skinner, Apple’s manager of user privacy. What the company showed as a demo of this feature was a small popup approval window that appears when an old site tags along as you head to a new one.

Fuzzing up your geodata

Another change will fuzz up how accurately apps report where you are, providing only “an approximate location” rather than the detailed data that, among other things, has caused security breaches in workout apps for members of the military, Skinner said.

Together, these represent notable changes for the data harvested from users of Apple devices, of which there are more than 1.5 billion. This is bad news for Apple’s fellow FANGs, who make almost all of their money off exquisitely targeted advertising.

Apple also announced its Mac family of laptops and desktop computers will shift to using the company’s own Apple Silicon processors, which are already used for all its other devices. Processor unification will make it far easier for millions of iOS apps to easily run on future Macs. I’m guessing it should further improve privacy protections, too, given Apple’s strong grip there.

And yes, I’m aware that Apple is hardly a perfect company. Just look at the frustrations developers (and now regulators) have with the way it runs its App Stores. But unlike Google, Facebook, and similar ad-fueled operations, Apple’s core business model isn’t based on harvesting your data (and yes, I’m also aware that Google sends Apple fat checks each year to be the default search engine option on its Safari browser).

More generally, however, Apple has smartly staked out turf on the privacy side of the data wars, generally declining to exploit its own trove of user data in the same way as some of its biggest competitors.

That’s occasionally led to public tiffs between Apple CEO Tim Cook and Facebook’s frequently regrettable Mark Zuckerberg, but it’s worth pointing out that Apple has seen its market capitalization the past six months soar to $1.5 trillion–up about $600 billion, or roughly the entire valuation of Facebook.

Will these latest changes make much difference in our increasingly digital, socially distanced lives? Are they “the worst nightmare” for Facebook and Google, as one Forbes headline put it?

Maybe. I’m pretty confident that lot more disclosure, especially as you’re moving around the web, and a bit less location specificity both can help.

There are plenty of remaining problem areas, however. Indeed, Apple said it’s working with a new industry alliance to prevent data abuses from smarthome devices. The potential problem there is gigantic as we move into an era of omnipresent, internet-connected sensors and devices throughout our homes.

And I need only recall a Zoom group conversation this morning with executives who routinely use Facebook in their marketing. While they were sympathetic with the aim of a monthlong Facebook ad boycott coming in July, they’re not ditching Facebook when trying to launch their products. The targeting is just too good.

But if you really want to do something that affects the way your data gets handled (or mishandled), at least look at what Apple is doing. Then find companies, including Apple, that use those and similar approaches to help keep your digital life just a little more your own.

Call it social media distancing, if you’d like, but a little data hygiene can be a very good thing in these pandemic days.