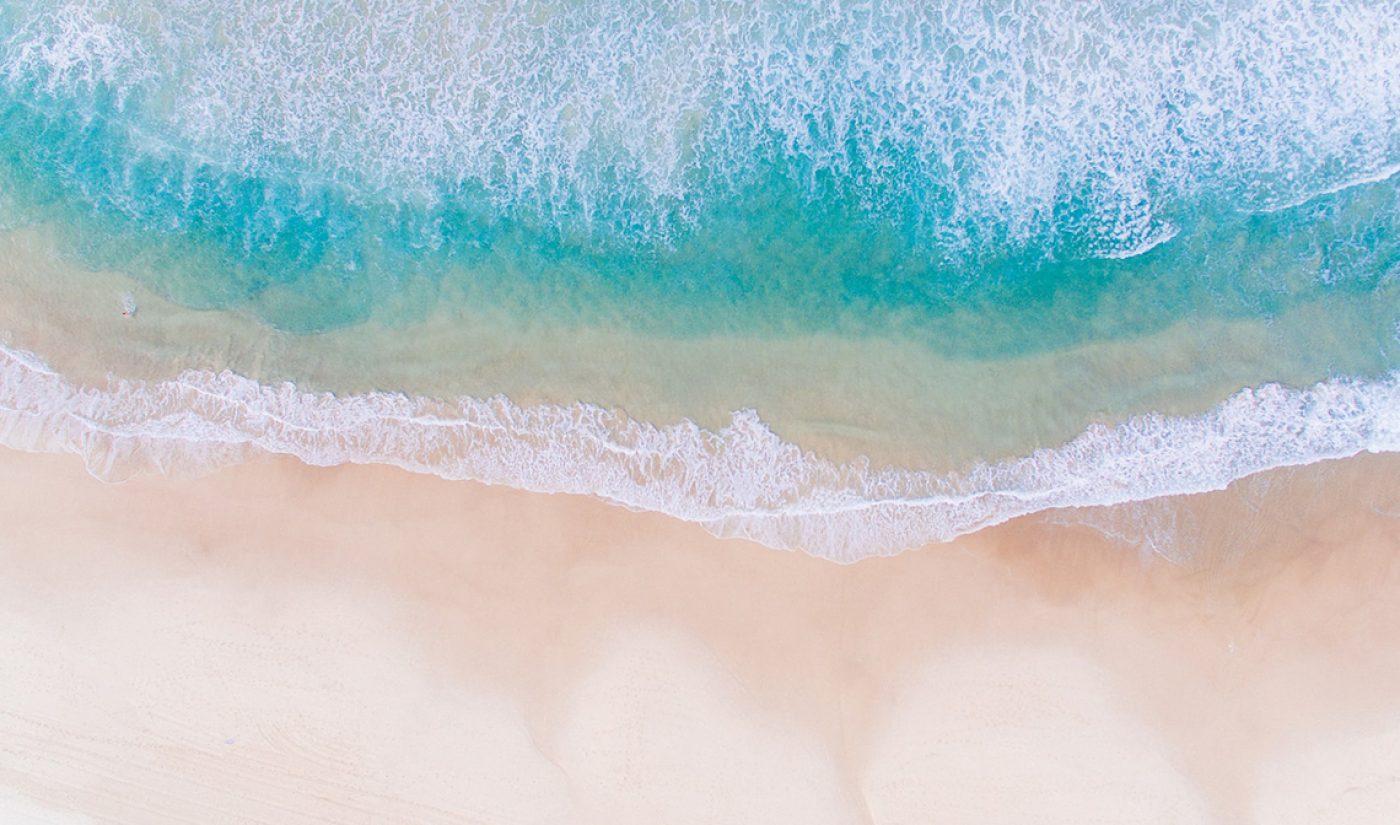 Like much of the rest of the world, folks in Latin American countries have found themselves stuck at home in recent months. And with that extra time indoors comes more time (and apparently a greater desire) to watch video content.

Comparing monthly YouTube views from the last two years, you can see noticeable increases since quarantines began back in March. While views from Chile- and Colombia-based creators were each up a modest 3% year-over-year from March through May, countries like Argentina (up 21%), Brazil (up 19%), and Mexico (up 14%) showed greater increases in the timeframe. Entertainment creators accounted for a large portion of views (between 17% and 26%) in each respective country measured, but the data shows key differences across borders, too.

For instance, music and dance creators in Colombia made up 39% of YouTube views from creators there, a figure four times higher than what was measured in Chile for music and dance creators. Meanwhile, gaming creators made for 20% of YouTube views in both Chile and Argentina, respectively. That figure was seven times higher than gaming’s share of voice in Colombia. Perhaps Colombian creators were dancing too much to take a break for gaming. Or Chilean and Argentinian creators were gaming too much to dance…

On Facebook, there were increases in these countries as well. Video views for Colombia-based creators jumped by 92% year-over-year from March through May, and for creators in Peru, views were up 68%. Additionally, views were up for creators based in Mexico, Chile, Brazil, and Argentina by at least 20% apiece. Entertainment was a large part of that share of voice across the board, especially in Chile, where 58% of Facebook video views in the sample came from entertainment creators in the country. This was also twice as high as what was seen from Brazil- and Colombia-based creators.

Music and dance creators in Brazil, Colombia, and Peru made up at least 12% of views among creators in their respective countries, which was more than twice as high as what was seen in Chile. However, Chile and Argentina sports creators each made up between 8% and 10% of views from creators in those nations. That was three times higher than what was measured in the other Latin American countries Tubular looked at.

On YouTube, coronavirus-focused views in Argentina, Brazil, Chile, Colombia, Peru, and Mexico peaked between mid-March and mid-April, and dropped throughout May. Meanwhile, one major growth area on the platform in Latin America is home and DIY videos, where views are up 36% in the 90-day period through June 10, compared to the 90-day period directly before. Fashion and style videos were up 24% in the same 90-day period, compared to the one preceding it.

Using Tubular’s average V30 metric, which looks at the average number of views a video got within 30 days of being published, you can see where views are high but upload numbers remain low, a sign of supply not keeping up with demand. Across the six Latin American countries measured, family and parenting and kids and entertainment videos on YouTube had a V30 around 180,000–the highest of any category–but both had fewer than 30,000 uploads in the 90-day timeframe. By comparison, there were well over 100,000 gaming uploads and nearly 150,000 from people and blogs. But average V30 figures for both those categories were under 100,000.

On Facebook, food and drink videos had a major opportunity for growth. With an average V30 over 150,000 and fewer than 100,000 videos uploaded in the timeframe, it appears that creators would do well to lean into this sort of content more given what audiences are already watching. Given the early quarantine interest in bread videos globally, seems like there was a clear sign that people are baking/cooking while stuck indoors.