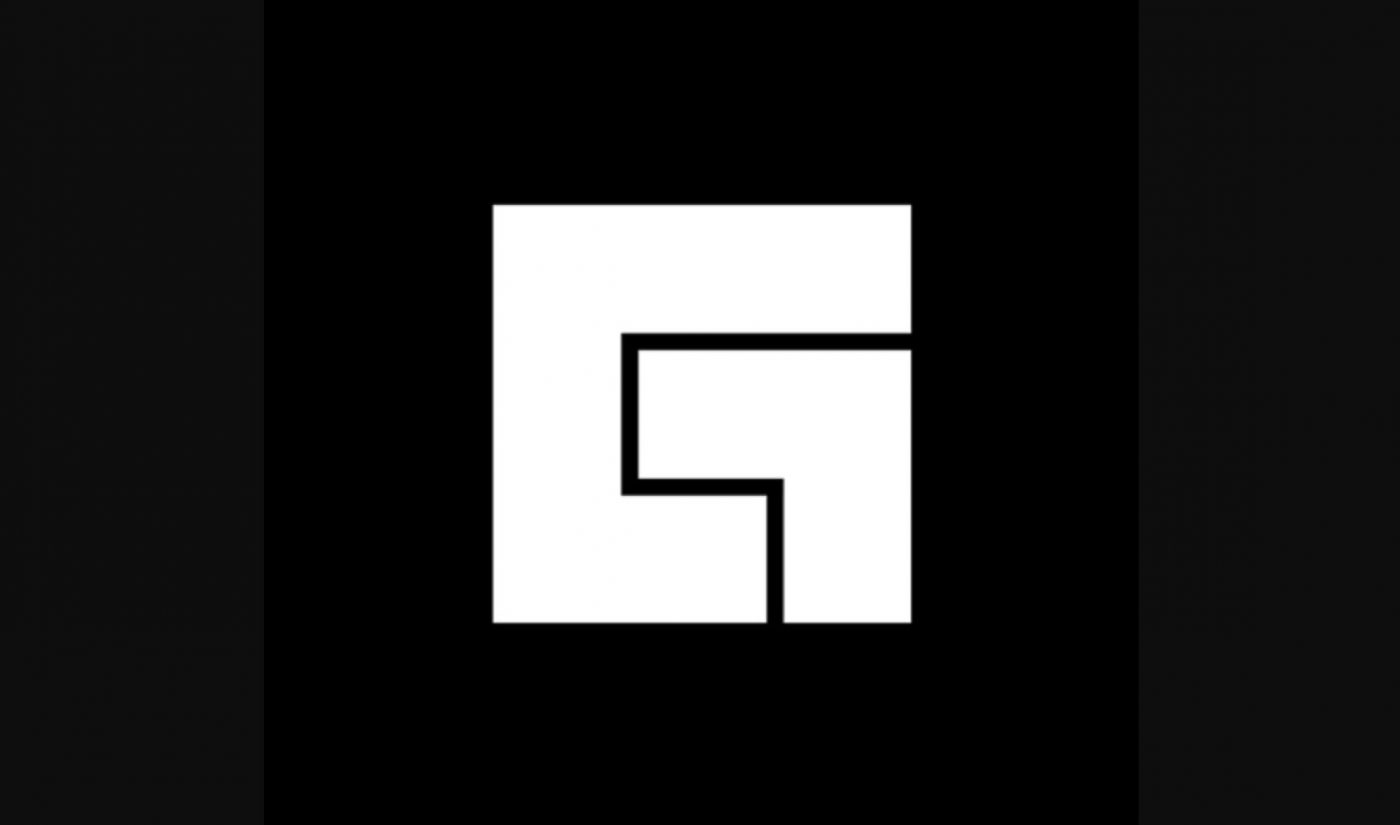 Facebook accelerated the launch of its standalone gaming app in April due to increased viewership in the wake of the coronavirus pandemic. Though at the time, the app was only available for Android users, as its approval at Apple was pending.

Now, The New York Times reports that Apple has denied Facebook Gaming from appearing in its app store at least five times, after it was initially submitted for approval in late February. Sources tell the Times that in tendering the denial, Apple cited rules that prohibit apps whose main purpose is to sell casual games.

The Facebook Gaming app, which officially bowed on Android on April 20, has three primary components, notes the Times: a hub to watch streamers, networking tools, and the ability to play simple games like Word With Friends and Thug Life. This latter offering is the point of contention, given that some of these games feature in-game purchases.

Apple has rejected hosting the Facebook Gaming app at least five times, per the Times, because its app store rules state HTML5 games (such as the ones mentioned above) cannot be offered “in a store or store-like interface.” Accordingly, Facebook has changed the design of how these games are presented within Facebook Gaming to be less store-like — including making the presentation identical to how the games appear in the flagship Facebook app and even removing the separate tab for playable games altogether. Nevertheless, Apple isn’t budging.

Relatedly, it was announced this week that Apple’s app store practices are under investigation in Europe, notes the Times. The European Commission opened an antitrust investigation into Apple on Tuesday to determine whether it was violating competition rules. That investigation was precipitated by a complaint last year from Spotify, which argued that the 30% cut Apple takes on all digital services sold through its app store — including Spotify subscriptions — violated competition laws.

Apple told the Times that it does offer many apps that offer casual games that are in adherence with its rules, including the flagship Facebook app.

Facebook is considering either releasing an iOS version of Facebook Gaming without playable games, the Times reports, or continuing to submit new versions that diminish the feature.