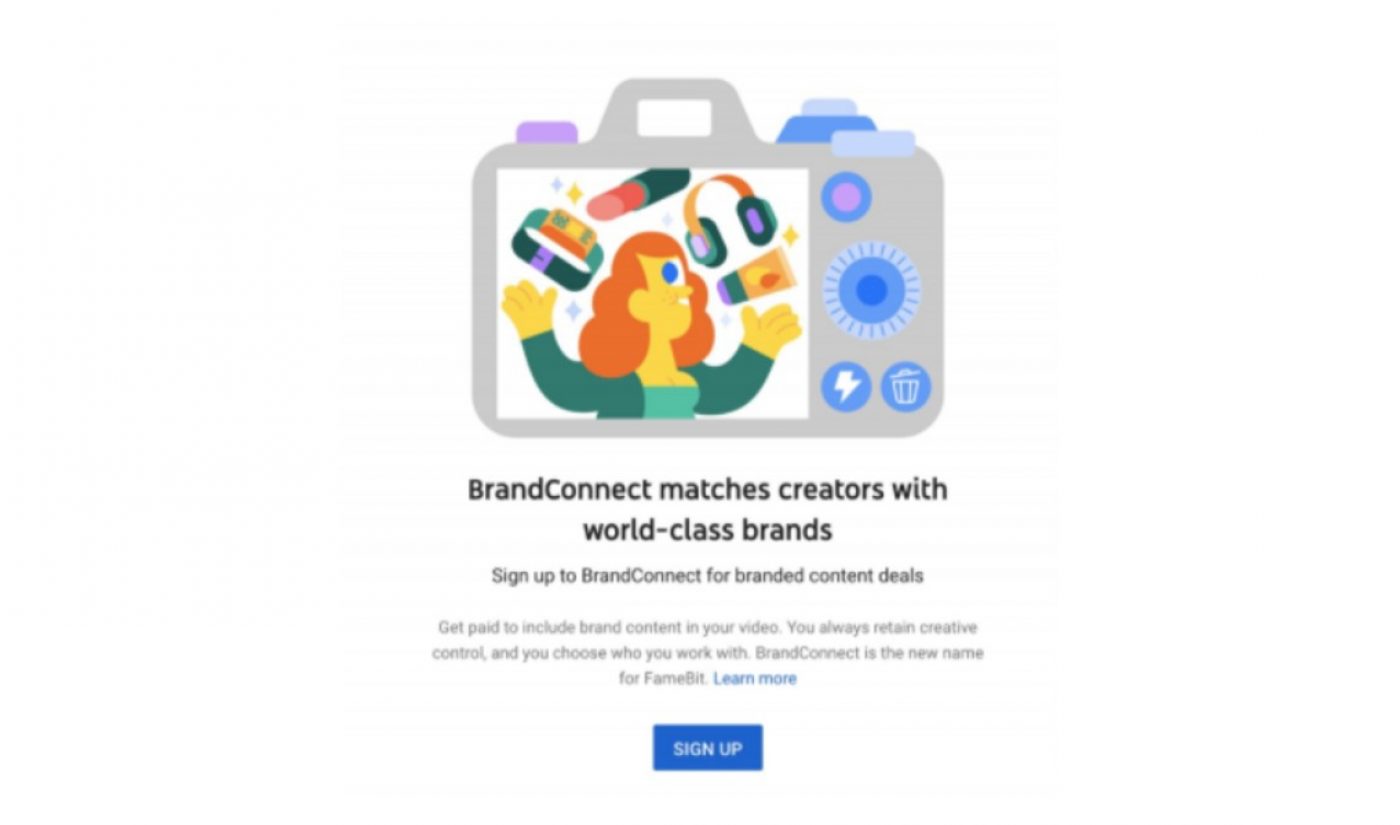 FameBit, the influencer marketing platform acquired by Google in 2016, has today been rebranded YouTube BrandConnect in a bid to align the venture more closely — in name — with the platform where it predominantly operates.

The rebranding also arrives with new leadership. Google vet Lori Sobel, who has been with the company for 16 years in a variety of leadership roles in the U.S. and internationally, joined BrandConnect two months ago as managing director and global head of business. In this role, Sobel will oversee every aspect of BrandConnect, including strategy, operations, and revenue generation.

The rebranding and Sobel’s appointment arrive in the wake of a strategic shift at BrandConnect. Formerly, as YouTube’s in-house branded content marketplace, BrandConnect offered two ways for brands and creators to link up: a self-service website where creators could personally seek out brand deals, and a full-service program, where an in-house team of experts serves as matchmakers between creators and brands, providing end-to-end campaign delivery. In March, BrandConnect sunsetted the self-service option, saying it only accounted for 4% of creator payouts, and that full-service deals generated 30 times more money. 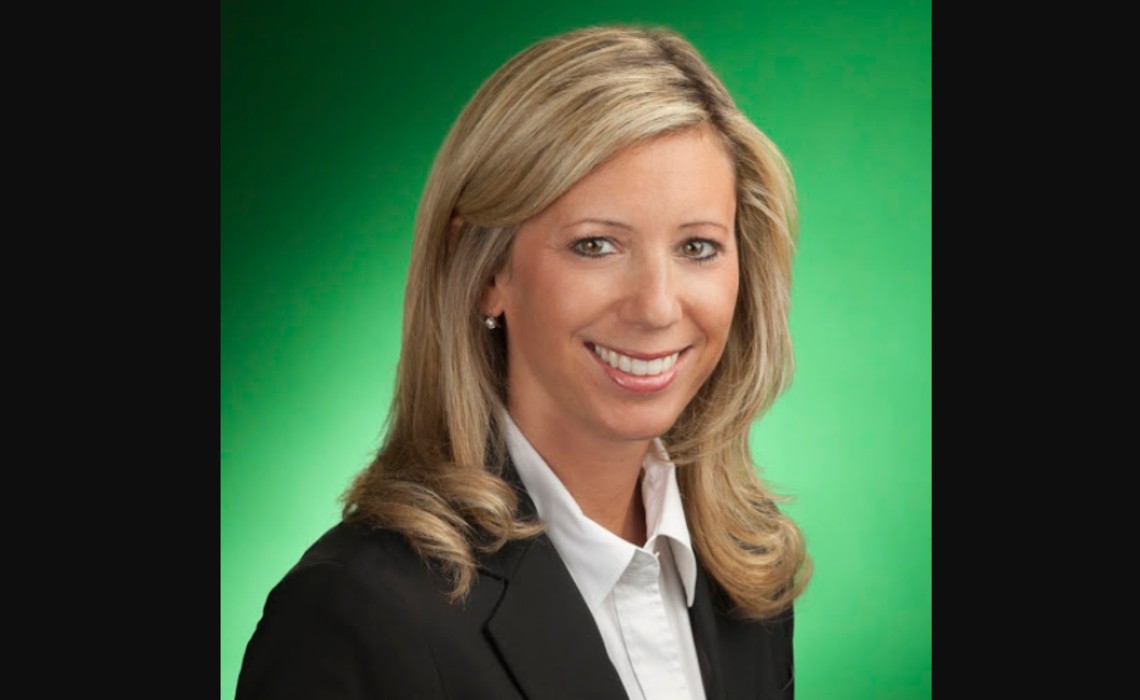 While BrandConnect will move forward by honing in on the latter offering, Sobel tells Tubefilter that the rebrand will also see the launch of two new products: an ‘app shelf‘ and a ‘movie shelf‘. Both features enable viewers to buy products being discussed in sponsored videos directly from the video watch page. In addition to transacting mobile app purchases, this mechanism will soon be available for movie or TV show purchases and rentals, Sobel says.

These shelves join existing ecommerce features offered by BrandConnect, including a shoppable AR tool launched last year that enables viewers to virtually try on and then purchase products — such as MAC lipsticks — via a blue ‘Try It On’ button that appears on the watch page.

While influencer marketing platforms abound, BrandConnect is distinguished by its ownership by YouTube. In addition to the aforementioned watch page integrations, the platform also harnesses sophisticated ad measurement insights from parent company Google. BrandConnect can also track the effectiveness of campaigns beyond YouTube across other Google products. A ‘Brand Interest Lift’ metric that is provided to advertisers, for instance, tracks consumer behavior across YouTube and Google.

BrandConnect is available to YouTube creators with 25,000 subscribers — though the company doesn’t disclose how many creators or brands currently utilize the service. And while only available to creators in the U.S., Sobel tells Tubefilter that the team may look to expand globally in time.

Creators are paid for their work via a flat, pre-negotiated fee — some of which could theoretically cover any production costs associated with the campaign. And creators are paid directly through their AdSense accounts — the same place they are paid by YouTube for ad earnings, Channel Memberships, and Super Chats. As a testament to how lucrative influencer marketing has become, YouTube says that the average deal size on BrandConnect has grown by 260% over the past two years, and that the overall volume of deals on the platform has grown by 70% over that same time frame.

The video giant also called out the success of several recent campaigns. Last year, for instance, Calvin Klein partnered with creators like choreographer Kyle Hanagami (above), burn survivor Shalom Blac, and body positivity vlogger Sarah Rae Vargas for a campaign dubbed ‘I Speak #MyTruth In #MyCalvins‘. Creator content drove a consumer search increase of more than 235% for ‘Calvin Klein’ across YouTube and Google, the company said.

Another recent campaign illustrates how influencer marketing can be vastly more agile than traditional mediums. For instance, Reese‘s pacted with gamer group 2Hype, Smosh outpost Smosh Pit, and family vlogging channel the Eh Bee Family for a March Madness-themed campaign to promote the new packaging of its Miniatures Cups. In the wake of the COVID-19 pandemic, however, creators were able to adapt their previously-shot content to still be relevant, YouTube said, even after the famed basketball tournament was cancelled.