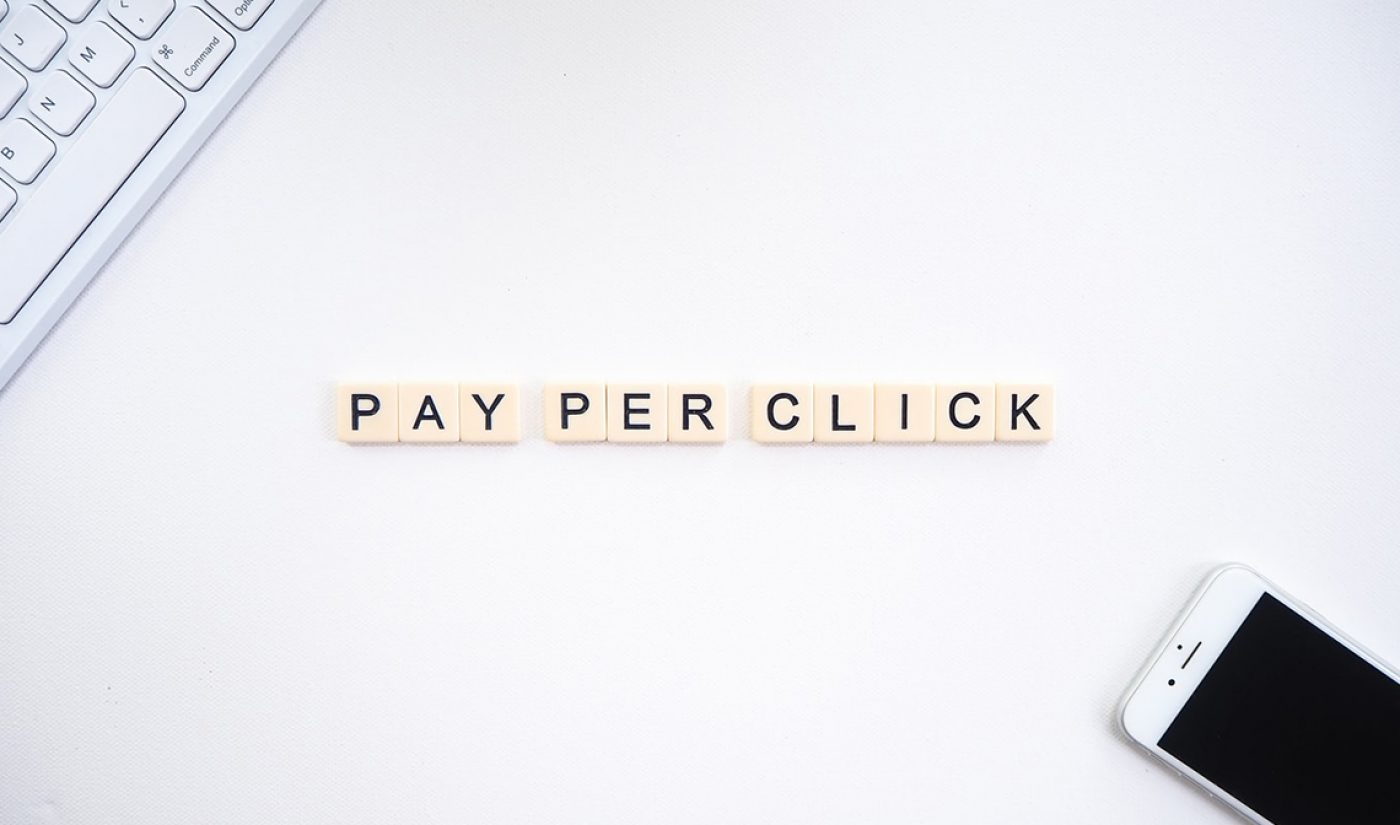 Ad revenue slowdown caused by the pandemic has sparked a period of hyperspeed evolution for influencer marketing, says Brian Nickerson.

He would know–he’s the cofounder and CEO of MagicLinks, a marketing company that works with 19,000-plus creators and 3,000-plus brands. Its main business is providing influencers and companies with affiliate product links, but it also offers something it says is becoming increasingly crucial: accurate performance data for those links.

Affiliate links are, at their most basic, a tool to measure how much traffic a sponsored creator is driving to a brand. For example, a beauty guru may partner with a cosmetics company, and in his branded video, tell viewers to use his unique link if they want to check out the brand’s website. In some cases, affiliate links will earn creators cuts of sales based on how much product they move. But the links’ core purpose is to let brands know if their influencer investments paid off.

However, that’s not always as easy as it sounds.

“Basically, an influencer sends people to a brand, and then two-thirds of those people go look for a coupon right before they buy,” Nickerson says. It’s understandable that consumers–especially right now–would want to get a few bucks off any purchase they can, but entering a coupon code erases the connection between sale and creator. So that influencer, despite actually driving the purchase, loses credit for it to the discount or cashback site that provided the coupon.

A sponsored video from one of the influencers in MagicLinks’ network.

Although people may not automatically link creators and coupons, both are part of the affiliate marketing space.

Influencers are a first-click marketing strategy: they’re often the first point of contact between a consumer and a brand, and generate sales that probably wouldn’t have happened without them. Coupons, on the other hand, are a last-click strategy–as in, generally a consumer already knows about a brand and has already decided to make a purchase, and at the last minute goes looking for a discount.

Last-click strategies are the affiliate marketing space’s longstanding model; influencer marketing is the nascent entrant that’s struggled to catch on with brands used to allocating their budget to that last-click, Nickerson says. He estimates 85% of brands’ affiliate spend still goes toward last-click marketing (often in the form of cash kickbacks for coupon sites) and only 15% goes to influencers.

A significant part of influencer marketing’s struggle has been those last-click solutions, he adds. Because so much of influencers’ traffic is disrupted by things like coupons, affiliate link reporting tends to wildly overinflate the amount of sales truly driven by last-click marketing, and underrepresent the impact of influencers. MagicLinks has technology that allows it to integrate with brand partners’ sites and attribute affiliate sales to influencers even if buyers use a coupon–but that kind of accuracy isn’t common across the industry, it says. In 90% of campaigns it tracks, basic data shows the number of sales driven by influencers is “undercounted by a large amount,” Nickerson says.

Which means that brands simply aren’t seeing what influencers truly bring to partnerships.

“Brands institutionalized last-click partners before influencers existed, which has caused the industry to broadly overlook first-click value drivers like influencers,” Nickeson says. “Today, last-click sites mostly decrease margins. And the argument that, well, they helped close the sale…They’re not driving new people to the brand. They’re just sitting there right before someone checks out.”

But now that the pandemic has steeply dropped ad revenues across all marketing industries and simultaneously driven more eyeballs than ever to online content, brands are reevaluating the importance of digital influencers.

“We’re living in a new world, and the disruption that actually started five years ago is now being accelerated as brands are forced to say, ‘Where do we get the most value and how do we measure and track that information? Who should we reward as we do that?’” Nickerson explains. “They’re having to decide between, ‘Okay, do we want to invest more in influencers or do we want to keep other affiliates?’ And I think it has progressed a lot faster, they’re realizing the influencers are who bring people to their site.”

That realization has driven changes for the brands and creators working with MagicLinks. In March and April, its network of influencers collectively saw a 110% growth in the number of sales they drove, the company says. On April 17, they collectively drove a combined dollar figure amount that was 26% higher than MagicLinks’ previous record sales day–Black Friday 2019.

Meanwhile, more than 400 of its partner brands have decreased or paused the amount they spend on last-click marketing. The company has also seen a 30% increase in brands tapping its influencer network for campaigns, MagicLinks says.

With all of that in mind, it’s important to note influencer marketing is not immune to the economic effects of COVID-19. MagicLinks has seen some of its partner brands extend their payment periods—meaning they’ll take longer to pay influencers–and creators have previously told us they’re being offered fewer sponsorships. (Also, a bunch of YouTubers recently revealed just how far their CPMs have dropped.)

Still, Nickerson hopes that the crunch brands are dealing with now will prompt them to move forward with an increased willingness to invest in creators.

“Brands are recognizing influencers as the single most powerful source to bring consumers to their brand,” he says. “They’re making an investment into the marketing value of influencers who are helping drive brand recognition, loyalty, and repeat purchases.”