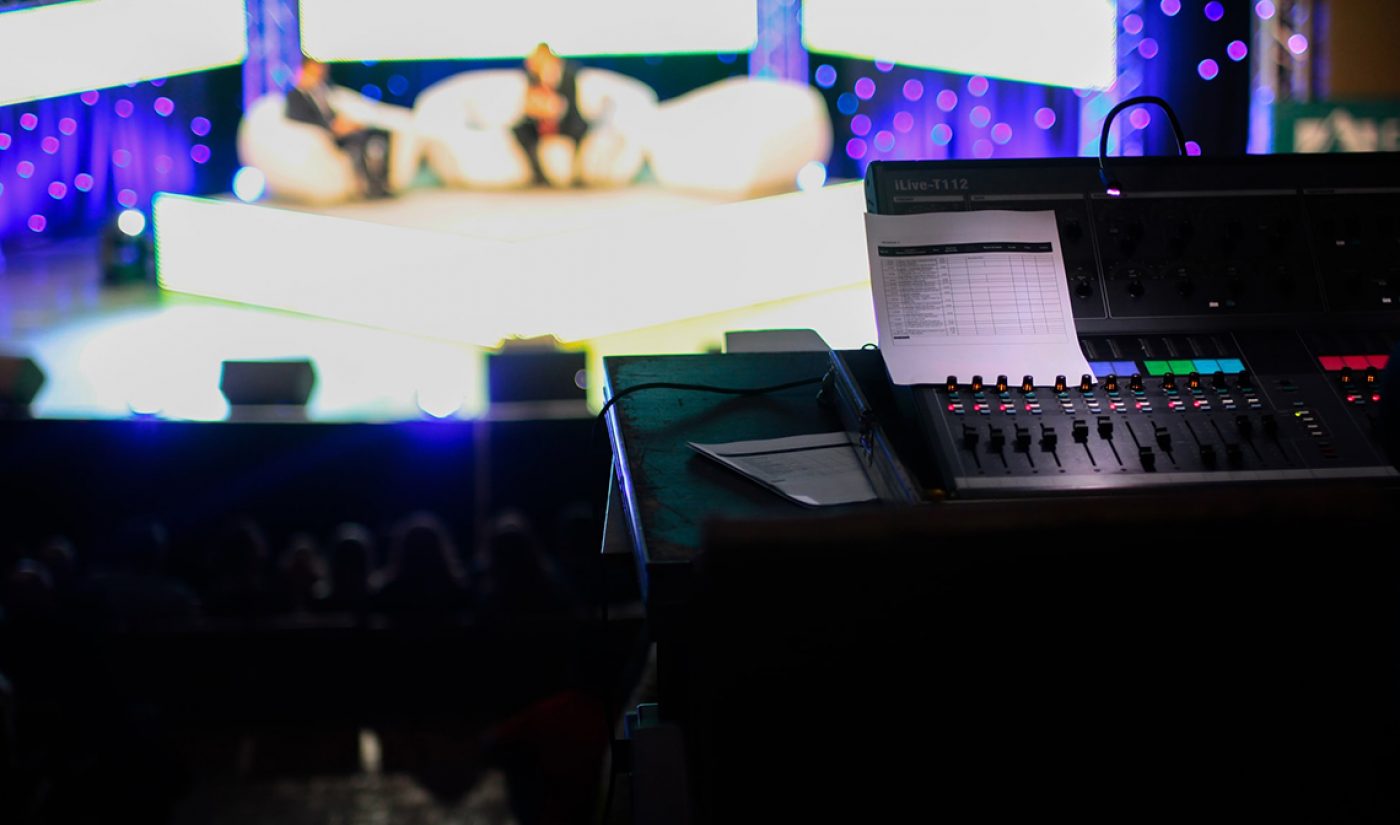 While plenty of celebrities have utilized social media during the pandemic to share a bit more than they normally do, actor John Krasinski‘s the one who’s created his own media property in the process. Some Good News launched on YouTube March 30, and the weekly-ish show became a fixture for millions during its run.

Krasinski recently surprised fans with an announcement that episode No. 8, aired May 18, would be the final one, for now. The later-revealed reason for his break, of course, is that the show has been purchased by ViacomCBS, with Krasinski staying on as executive producer (but not host).

As evidenced by the buy, Some Good News has held its own, even in its short existence–especially when compared to other comedy talk shows.

Utilizing data from Tubular Labs, AdAge compared Some Good News to late-night programs, starting March 30 through May 20, and ranked them by views. Here’s the shakeout:

Even acknowledging that not every talk show emphasizes Facebook in the same way (hence why John Oliver isn’t included here), these are still broadcast shows with global reach mostly repurposing clips from television. All new episodes of talk shows are currently home-produced efforts, but the clips shared to shows’ social channels are almost entirely selections from past TV broadcasts. To put it simply: the library of video content these shows have at their disposal is far greater than what Krasinski had on hand. And to date, Krasinski’s show is a homemade endeavor only seen through the eyes of social media. (That will change once ViacomCBS takes over.)

During the timeframe in question, Krasinski’s uploaded just 15 videos to Facebook, less than one post per day. By comparison, The Daily Show averaged nearly six per day (303 overall) and Stephen Colbert‘s averaged almost five (248 overall).

Of the top videos from these creators in the timeframe, Krasinski’s debut was tops by far, with over 26 million views. The closest video to that total was Jimmy Fallon, Brendon Urie & The Roots Remix ‘Under Pressure’ (At-Home Instruments), which had 10.1 million views. Some Good News and The Daily Show battled it out in the top 20 despite the disparity in volume of videos, with seven each on the list.

Compared to other news and politics videos on Facebook, Krasinski’s debut video would rank 31st in terms of views (from March 30-May 20). Categorizing it as an entertainment video instead, it would’ve been just outside the top 100 by views. Just looking at April, Krasinski would’ve barely been outside the top 50 U.S. News & Politics creators on Facebook, earning about the same number of views as Vox (over 27 million in the month).