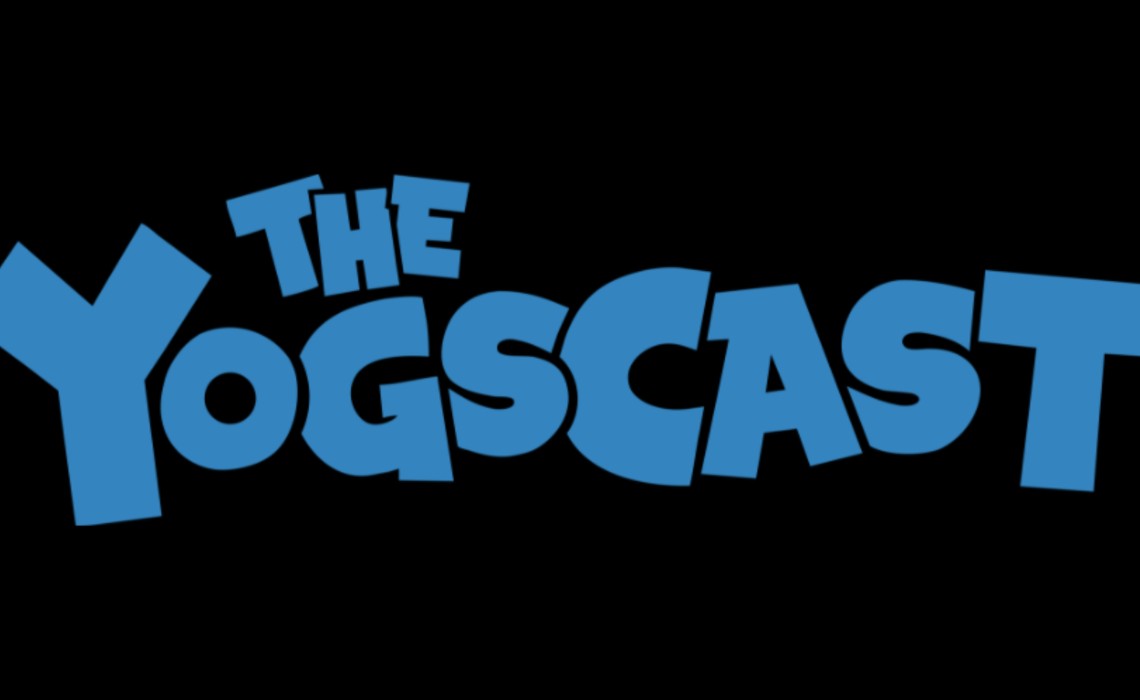 As part of the deal, seven hit series from 12-year-old The Yogscast — including seven-player, mafia-style game TTT and the dad chat-focused podcast Triforce — launched today on a dedicated page on Rooster Teeth’s website. Additionally, Rooster Teeth’s podcast network, The Roost, will provide ad sales support to The Yogscast’s slate. Finally, the deal will call for Yogscast to collaborate with Rooster Teeth imprints Achievement Hunter, Funhaus, and Inside Gaming on various content ventures focused on gameplay and comedy.

Rooster Teeth says that the deal was brokered in association with digital marketing agency Fourth Floor, which reps The Yogscast globally. The Yogscast initially launched as a podcast about World Of Warcraft, and then spawned a YouTube channel in 2010 that became the U.K.’s first to surpass 1 billion lifetime views. In addition to The Yogscast’s aforementioned ventures, the company annually hosts a YogCon gathering for fans, and has raised $17 million with its annual Jingle Jam charity fundraiser.

“We’re thrilled to be partnering with Rooster Teeth,” Yogscast co-founder Lewis Brindley said in a statement. “We’re inspired by what Rooster Teeth has built and we also see a lot of ourselves in them, especially how much they value community and giving back. Creating content together has been really easy and fun, and we’re keen to keep going for as long as they can stand our British humour.”

In other Rooster Teeth partnership news, the firm pacted with Zane Hijazi and Heath Hussar‘s Unfiltered podcast through The Roost earlier this week.