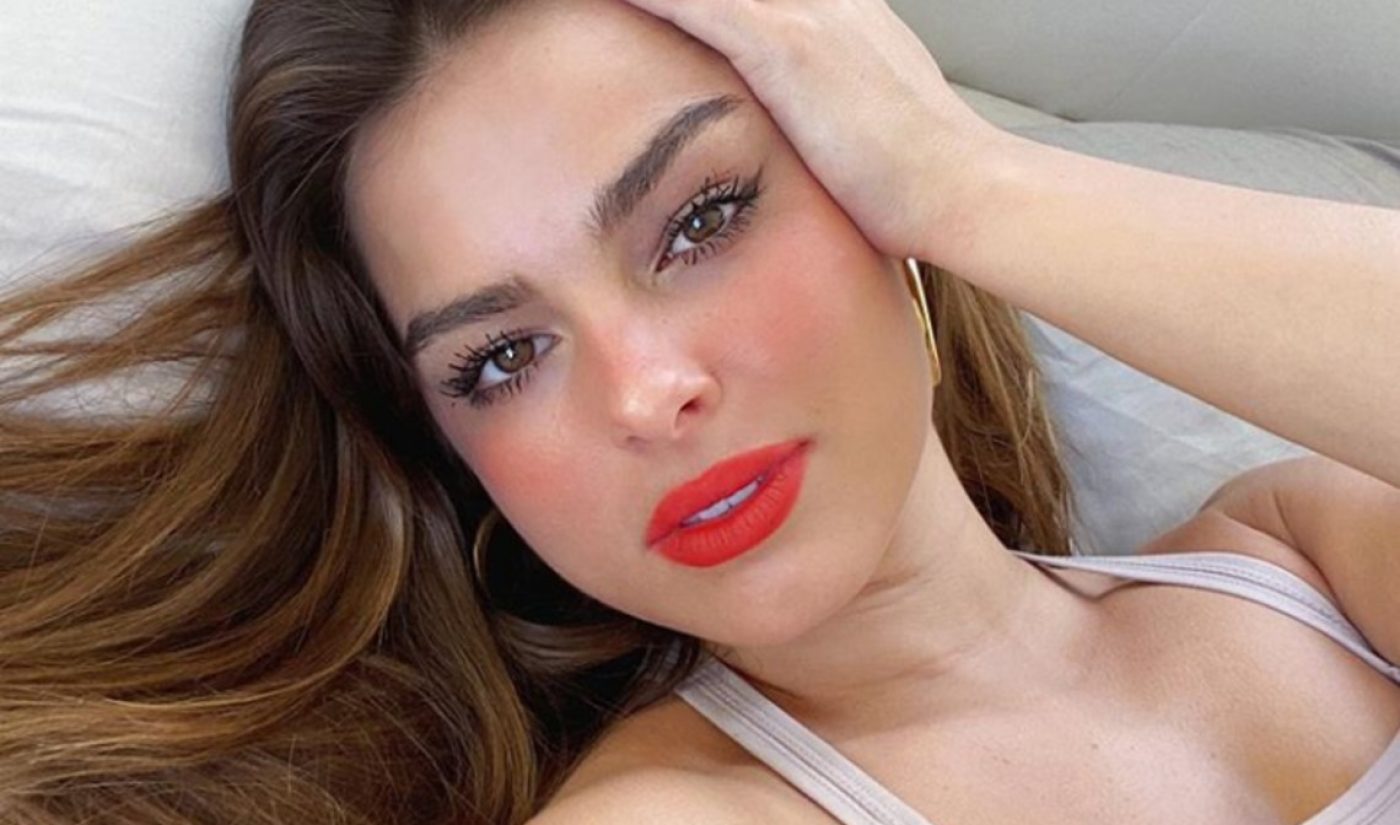 The Ad Council — a nonprofit that brings together players from the worlds of media, tech, and marketing to address crucial social causes nationally — has unveiled two initiatives for Mental Health Awareness Month.

The first marks a direct partnership with TikTok to raise awareness about self-care in quarantine. The second marks the latest installment in the organization’s ongoing Seize The Awkward campaign, which launched in 2018 and has garnered upwards of 35 million video views on its mission to get young people to start conversations about mental health.

For the first TikTok partnerships, which is part of The Ad Council’s #AloneTogether campaign — which it launched in March alongside ViacomCBS — a slew of creators will create TikToks that serve to raise awareness about depression and anxiety in quarantine. The videos began going live last week and will continue through the month of May, featuring Jaci Butler, Parker James, Caryn Marjorie, Sav Palacio, Hailey Sani, Sarah Schauer, and more. All told, participating creators counts 23 million followers, and TikTok is donating ads to further the campaign’s reach.

For the latest iteration of its Seize The Awkward, The Ad Council commissioned a music video addressing the important life experiences that many young people are missing out on this May, including prom, graduation, or moving out to start a first job. Set to the original song “Whatever Gets You Talking” by rapper Akinyemi, the music video features appearances by popstar Meghan Trainor, TikTok star Addison Rae (pictured above), YouTube star and activist Molly Burke, and more.

The campaign also comprises a suite of digital, social, radio, and broadcast assets advising young people about how to check in with friends about their mental health status. The campaign marks a collaboration between The Ad Council, the American Foundation for Suicide Prevention (AFSP), and The Jed Foundation (JED), and was created pro bono by creative agency Droga5.

You can check out the video right here: