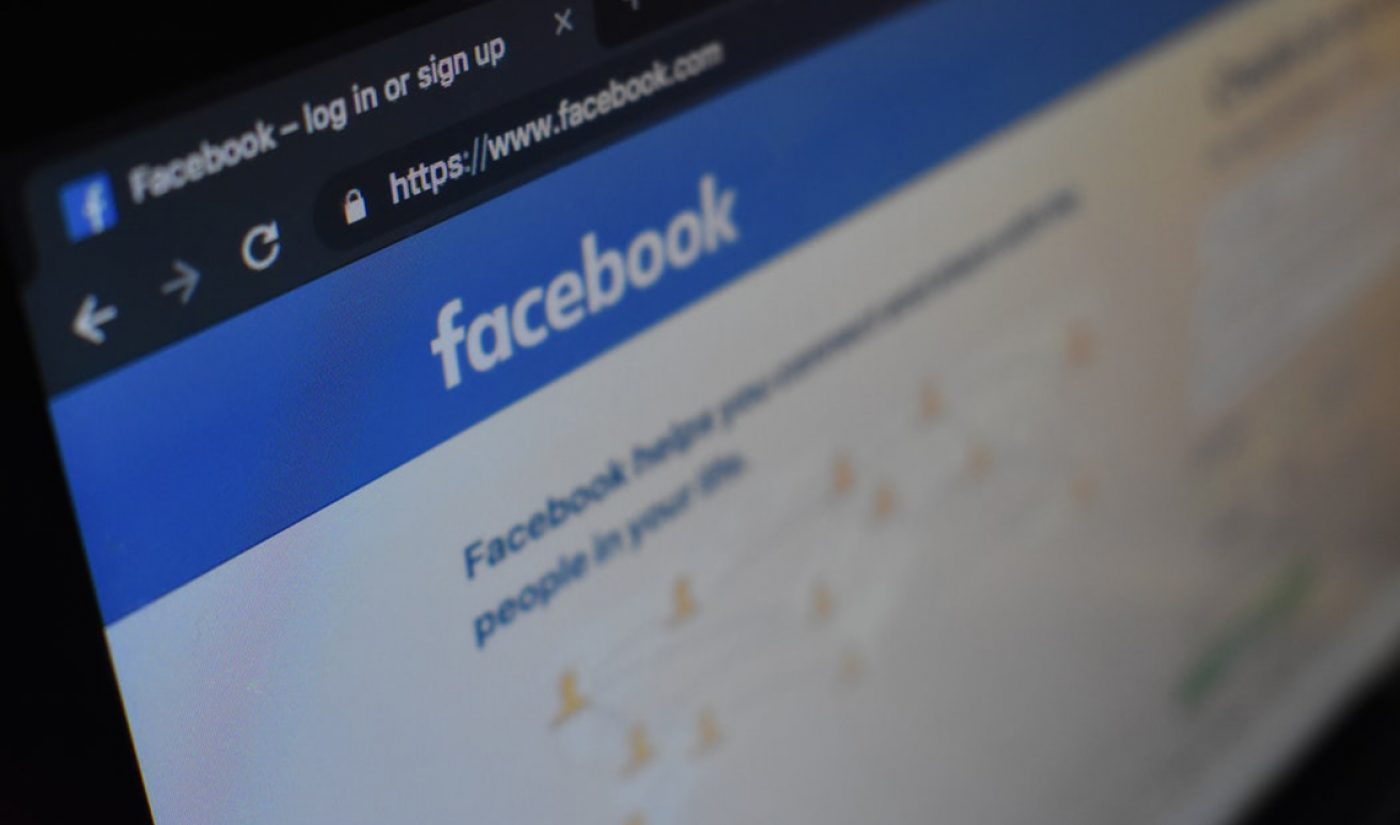 Facebook has agreed to pay a total of $52 million to current and former content moderators as compensation for the toll their job took on their mental health.

The preliminary class-action settlement, filed May 8 in San Mateo Superior Court, also mandates that Facebook will make significant changes to the tools moderators use to view and evaluate graphic videos/images, and will offer all employees regular sessions with licensed mental health professionals.

“We are so pleased that Facebook worked with us to create an unprecedented program to help people performing work that was unimaginable even a few years ago,” Steve Williams, the plaintiffs’ lawyer, said in a statement reported by The Verge. “The harm that can be suffered from this work is real and severe.”

Selena Scola, the suit’s original plaintiff, filed against Facebook in September 2018, alleging she had developed post-traumatic stress disorder after nine months of working as a moderator. Like many of Facebook’s other U.S.-based mods, she was a contractor hired by a third-party company (in her case, Pro Unlimited) to filter content on behalf of Facebook–a job that involves looking at posts, images, and videos that have been flagged as potential violations of the social network’s guidelines.

Scola had to view thousands of graphic images and videos of rapes, suicides, and murders, and her resulting PTSD was so severe that it set off “when she touches a computer mouse, enters a cold building, watches violence on television, hears loud noises or is startled,” per the suit. (At the time, Facebook’s fleet of 7,500 moderators reportedly went through around 10 million potentially violative posts per week.)

The suit–which was later joined by a number of other moderators–sought to make Facebook establish a fund for testing and treatment of moderators who suffered “severe psychological and other injuries” on the job. Scola also asked that the company pay her legal fees.

Now, the Scola v. Facebook Inc. and Pro Unlimited Inc. settlement will (if approved by the court) see Facebook pay a minimum of $1,000 each to 11,250 current and former moderators who work(ed) at moderation centers in California, Arizona, Texas, and Florida between 2015 and now. It will pay additional sums to people who have been diagnosed with mental health disorders related to their work: those who have been diagnosed with one will receive an extra $1,500, and those who have multiple conditions can receive as much as $6,000.

The settlement also mandates several workplace changes. First, Facebook is rolling out new tools that, by the end of 2020, will allow 80% of moderators to view graphic videos on automute and in black and white, instead of with sound and in color. (100% of moderators will have these by the end of 2021, per the settlement.) Second, the company is bringing in mental health professionals to provide weekly one-on-one and monthly group sessions for moderators, and will provide access to a counselor within 24 hours if a moderator is having a mental health crisis, The Verge reports.

And third, Facebook will require the companies that provide content moderation to: screen potential moderators for emotional resiliency as part of the hiring process; post information about available mental health support resources at workstations; and inform moderators of how to report it if a company violates Facebook’s workplace standards.

“We are grateful to the people who do this important work to make Facebook a safe environment for everyone,” Facebook said in a statement. “We’re committed to providing them additional support through this settlement and in the future.”

The 11,250 moderators covered by the suit will have time to comment on the proposed settlement and ask for changes before it’s approved by a judge, lawyers told The Verge. They expect that comment period to happen by the end of this year.