TikTok Goes On Hiring Spree In London, Which Will Serve As Center Of European Ops (Report) 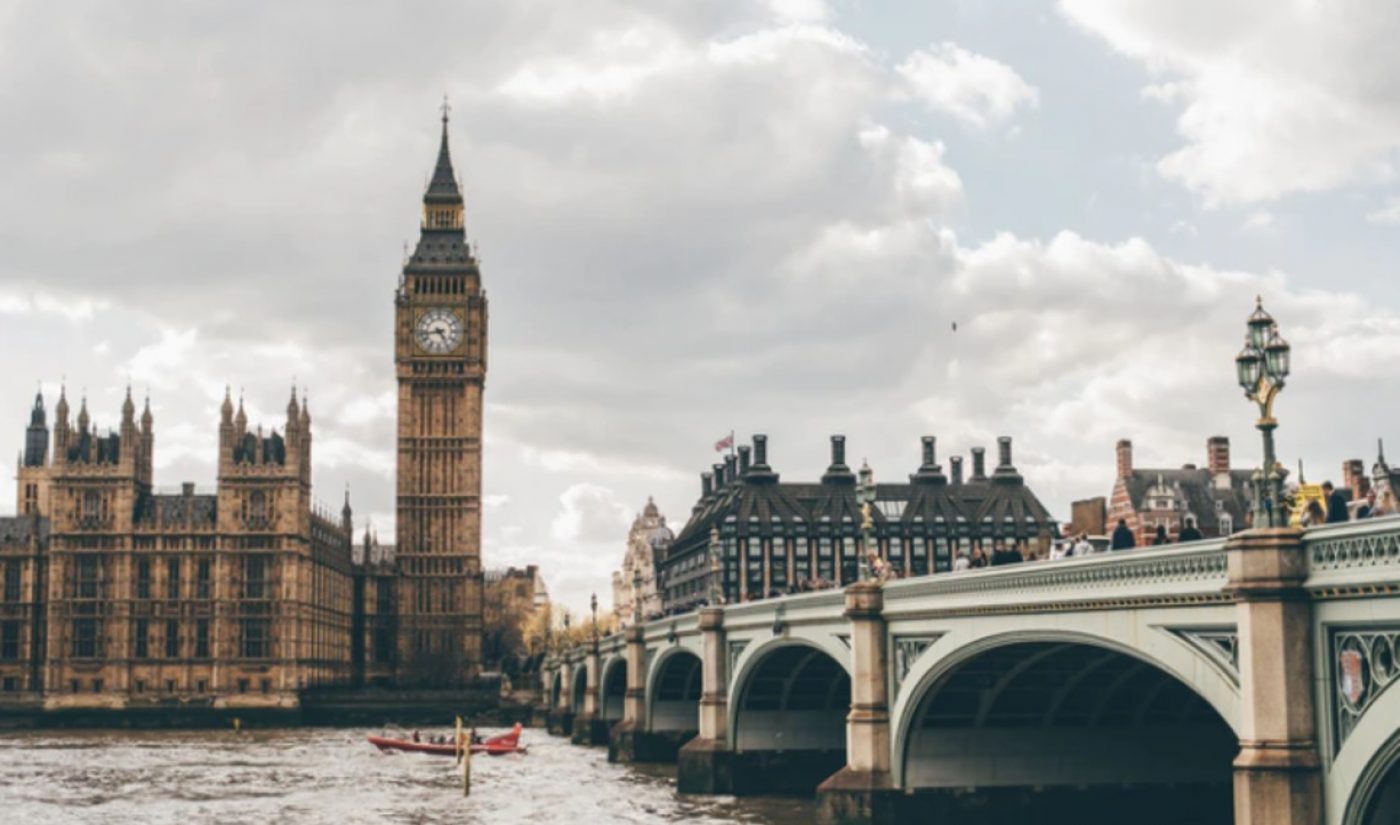 TikTok is going all in on London.

While the company moved into new headquarters in Los Angeles in January — a five-floor, 120,000-square-foot space in Culver City, housing 400 employees and a content studio — the company has made its London offices its central hub in Europe, per a CNBC report, and its second biggest office globally.

To this end, TikTok is recruiting AI engineers and software developers in London — the only city on the continent where it’s recruiting engineers to build new app features. And CNBC notes that TikTok is going on a hiring spree in London, with salaries that are competitive with tech leaders like Google and Facebook. In addition to Europe, previous reports have suggested that TikTok is looking to build a presence in Africa — namely across three key markets: Kenya, Nigeria, and South Africa.

TikTok has exploded in usership in recent months, thanks in no small part to the coronavirus pandemic, which has resulted in increased scrolling. Sensor Tower reports that the app has clocked 2 billion downloads, and eMarketer reports that the platform added 12 million unique U.S. visitors in March for a stateside total of 52.2 million monthly unique visitors.

Despite this astronomic growth, China-owned TikTok is also facing down its share of controversy, including a security probe by the U.S. government for allegedly collecting data on underage viewers, as well as censoring content in line with the aims of the Chinese government To this end, the company opened a Transparency Center within its Los Angeles offices, allowing outside experts to come in and examine its content moderation and data-handling practices.