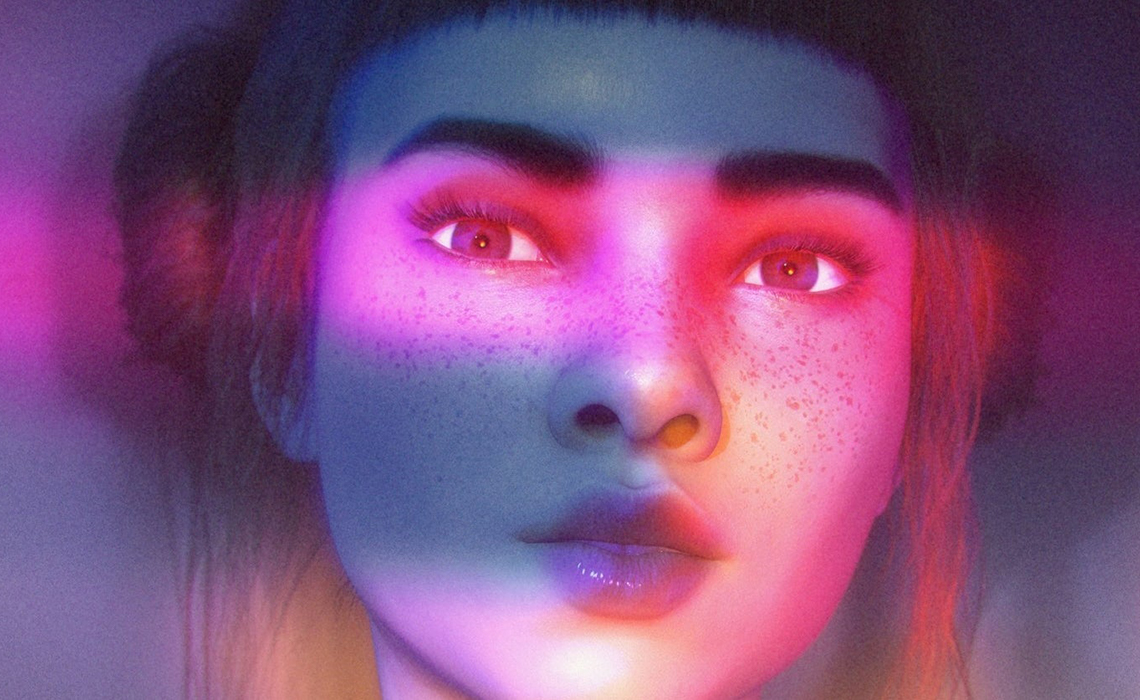 CAA has signed one of TIME’s 25 Most Influential People on the Internet.

Except Miquela isn’t actually a person. Yes, she’s an Instagram influencer with 2.2 million followers. Yes, she’s a music artist who regularly debuts new tunes on TikTok (where she has 576.2K followers) and YouTube (170K subscribers). And yes, she’s scored brand partnerships with major companies like Prada, Calvin Klein, and Samsung. But she isn’t human.

Miquela is an often hyper-realistic computer-generated character developed by Los Angeles-based startup Brud, which says she’s a “change-seeking robot” and a “Gen Z tastemaker,” per Variety. She debuted on Instagram back in April 2016, posting fairly standard beauty and lifestyle content; in 2018, Brud unveiled itself as her maker, and began hooking her up with branded content deals and magazine features.

Brud describes itself as “a transmedia studio that creates digital character-driven story worlds” and as “a group of problem solvers specializing in robotics, artificial intelligence, and their applications to media businesses.” It’s not clear how Miquela works on the inside–as in, we don’t know if any of her content involves robotics/artificial intelligence/machine learning, or if she’s simply animated, voiced, and presented by a human development team, like a character in a film following a script.

Either way, from the outside, she’s clearly engineered to fit right in with human Instagram stars. Her feed is full of the kind of posed, polished snaps that can be found on most influencers’ profiles. And her posts are usually captioned with cheery, emoji-laden quips about distinctly human problems, like being stuck in lockdown with acrylic nails and no access to a tech:

If I could go back in time, I would’ve slept at @sojinails house on Mar. 13th, and just kept my 🍑 there until all this was over. RIP these tips 💅

According to Brud, Miquela is “as real as Rihanna,” and has “the power to inspire a new generation of entertainment.” (As for whether her speaking and/or singing voice(s) are contributed by a human person, the company says that she, “like many artists, uses pitch-correction tools and other software to make sure she’s nailing her performance.”)

Miquela is certainly a new kind of entertainment for CAA: its first virtual client.

“Over the last few years, we’ve watched the team at Brud create a true multi-hyphenate in Miquela,” Adam Friedman, a global client strategy executive at CAA, told Variety. “We are excited to jump in and help her navigate the world of television and film, and also see a unique opportunity for innovative, forward-thinking brands to align with a culturally relevant, icon-in-the-making.”

Kara Weber, Brud’s president, added that Miquela has “cultivated a passionate fandom and now finds herself in the unique position of both reflecting and influencing culture.

“There are unprecedented opportunities for high-fidelity virtual characters to push the bounds of what we’ve seen in any content and advertising to date,” Weber added. “We look forward to developing that opportunity with CAA.”